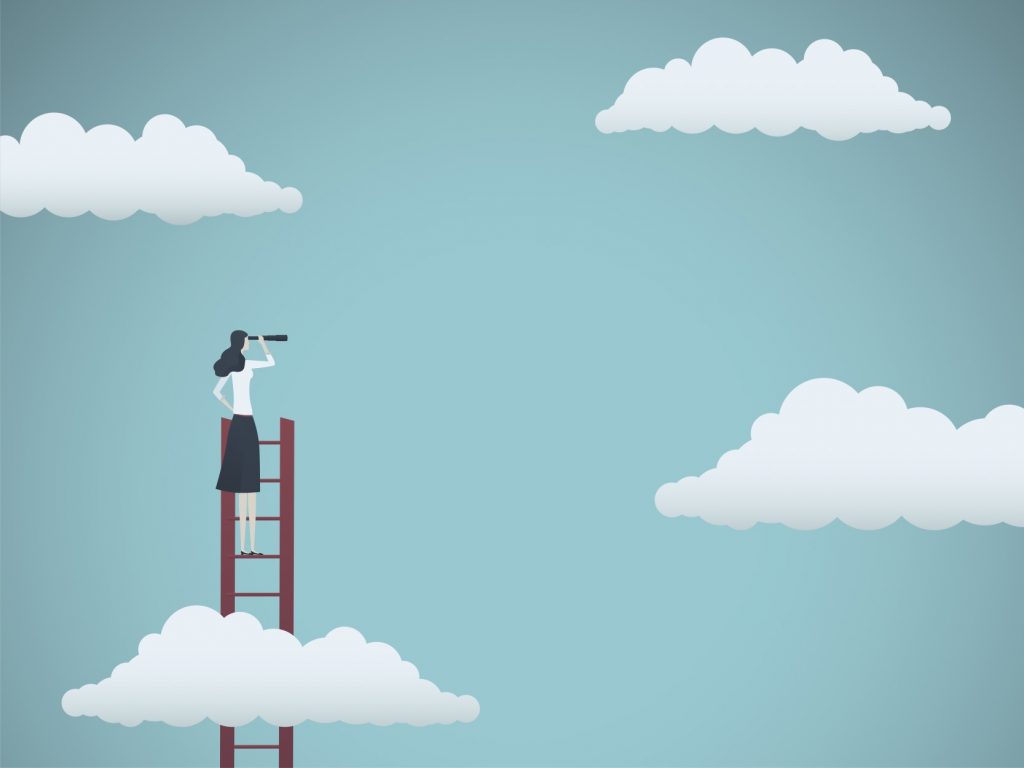 Business confidence in the North East dipped slightly during August after rising to be the most confident region in the UK during July. Confidence in the region fell two points in August to -5 per cent, according to the latest Business Barometer from Lloyds Bank Commercial Banking.

Companies in the North East reported lower confidence in their business prospects month-on-month at -3 per cent when taken alongside their views of the economy overall, this gives a headline confidence reading of -5 per cent.

When asked about social distancing measures, more than half (59 per cent) of businesses said they could, in theory, operate at full capacity while remaining COVID-secure, although more than a quarter (27 per cent) said they couldn’t operate fully within the rules.

Of the 52 per cent of businesses reporting disruption to their supply chain during August, 48 per cent expected the situation to improve within six months, while just 4 per cent expected it would take more than 12 months to return to normal levels.

Paul Varley, regional director for the North East at Lloyds Bank Commercial Banking, said: “The North East is one of the most confident regions in the UK, second only to the South East. But the caveat remains that we’re still in a period of historic lows in optimism.

“Nevertheless, despite this month’s marginal dip, it’s encouraging to see confidence largely returning to the region after being absent since before the lockdown in March. We’ll continue to be by the side of businesses across the North East as they look towards economic recovery.” 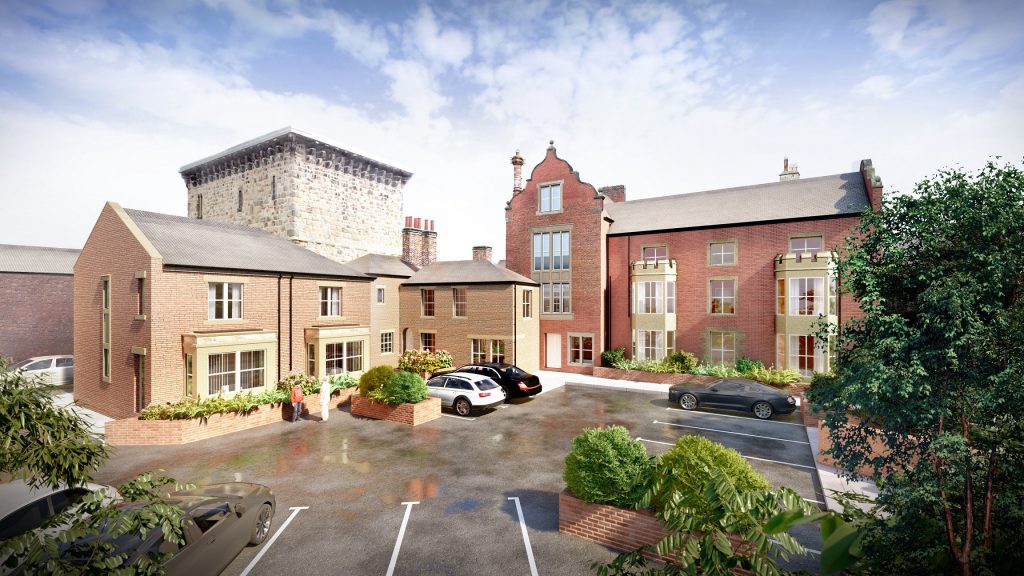