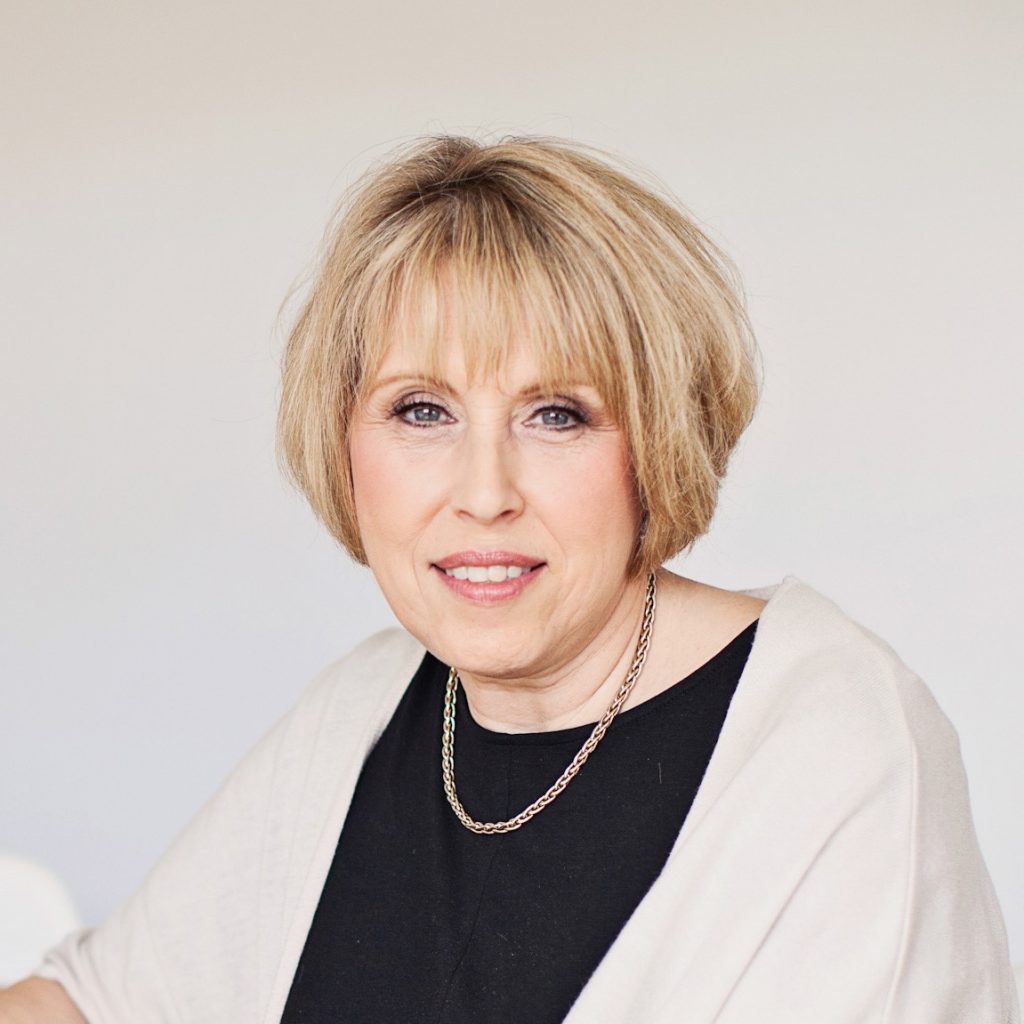 A new report has found that the North East’s export orders have fallen to a 10-year low in the latest quarter of 2019, a finding regarded as “deeply troubling”.

The North East Chamber of Commerce’s Quarterly Economic Survey, the biggest survey of business confidence in the region, found that export orders plummeted to their lowest levels since the middle of 2009, when the country was mired in a recession.

While overall trends for Q3 2019 have shown little change from Q2, there are some worrying trends below the surface, especially the level of export sales falling into negative territory.

This trend indicates there has been a contraction in the market, which has most likely been driven by a major decline in the services sector.

There are also big worries for the manufacturing sector in the future, with export orders and cash flow displaying negative indicators in these latest figures.

Additionally, the survey found that its 3,000 respondents mostly pointed to the current uncertainty around Brexit as a major barrier to success.

The participants said the uncertainty was causing reduced business confidence, as well as creating concerns around future economic conditions, potential tariffs, and delays in investment.

“For a region that prides itself on its export performance, this is deeply troubling.

“Clearly the uncertainty around Brexit is having an impact on our businesses and our economy.

“This quarter sees scores for export orders over the next three months fall to their lowest level since the middle of 2009; while cashflow continues to be a major challenge for many firms.

“With the October 31 Brexit deadline looming, these results only serve to underline the need for a Brexit outcome which preserves our trading relationship with our biggest single overseas market, and which brings such a damaging period of uncertainty to an end.” 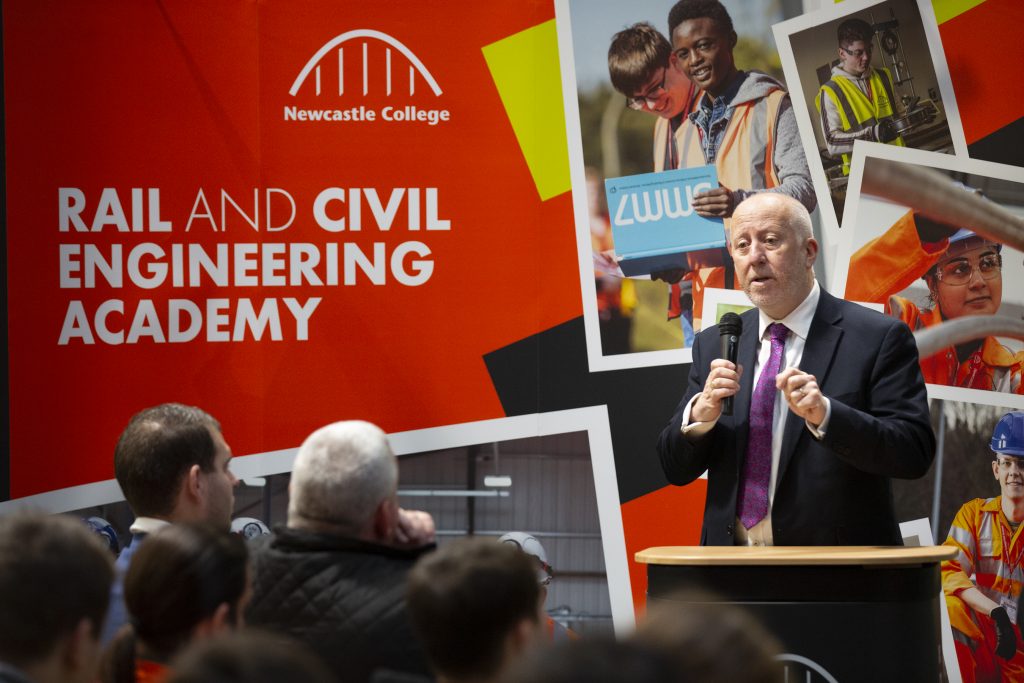