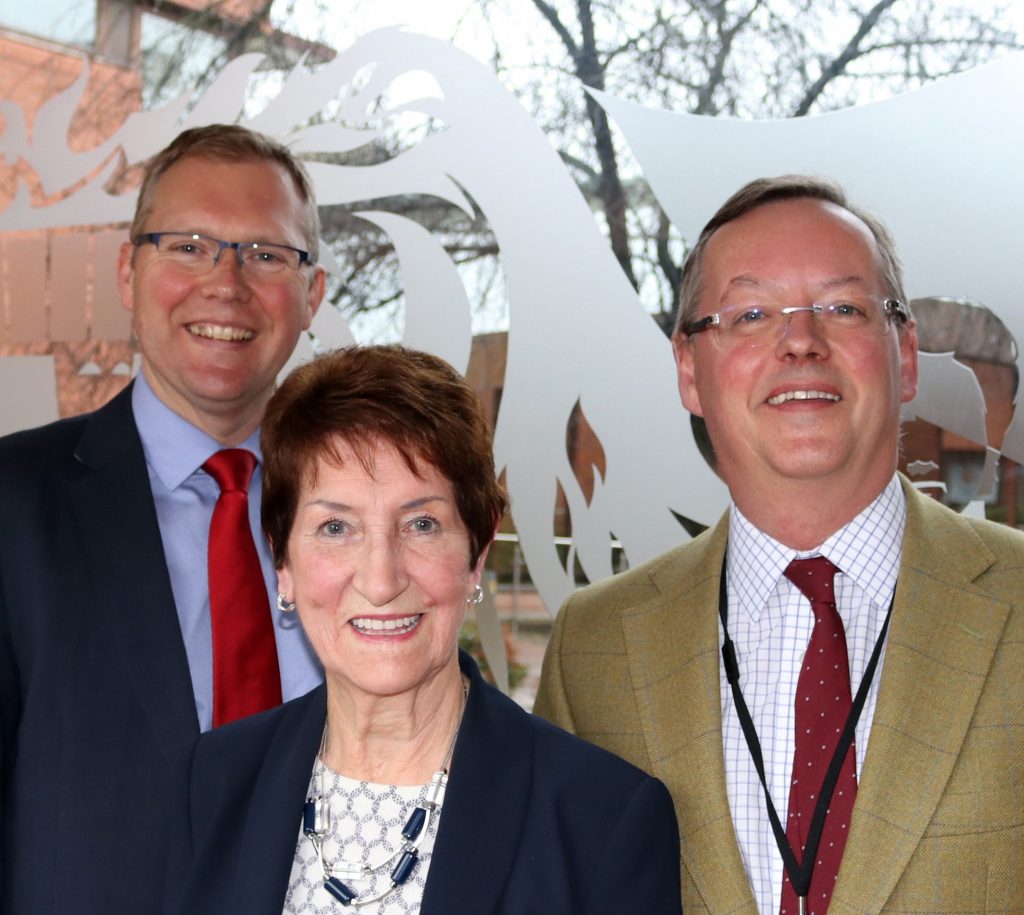 The final stage in the process to create a new North of Tyne Combined Authority and unlock a £600m investment fund for the region is set to get underway.

On Monday 23 July, Prime Minister Theresa May will announce on a visit to the North East that the Government will lay legislation in Parliament to formally conclude the historic devolution deal and transfer unprecedented new powers from central Government to local people in the North of Tyne.

The deal is worth over £600 million over 30 years and is expected to generate £1.1 billion for the local economy, create 10,000 new jobs, and leverage £1.2 billion in private sector investment.

The three North of Tyne councils – Newcastle, North Tyneside, and Northumberland – expect to set up the new authority in October 2018 and will appoint an interim mayor ahead of a mayoral election in summer 2019.

Once established, the new authority will have the power to make key strategic decisions for the region – decisions traditionally made in London – that reflect local people’s needs and priorities.

Benefits to the region will include more and better paid jobs, more affordable homes, faster economic growth and better connected communities, as well as opportunities created via a £23m adult education budget.

Nick Forbes, Leader of Newcastle City Council, said: “I and other leaders are looking forward to getting on with our job creation plans once this devolution deal clears the parliamentary process.

“Our region needs more and better jobs and we have ambitious plans to take back control of decision making and let people here determine how we should invest in the North East.

“But this is just the first step in our devolution journey and, while I welcome today’s news, myself and other leaders are ambitious for far greater devolution out of Whitehall and back to the north.”

North Tyneside’s Elected Mayor, Norma Redfearn CBE, said: “I think we are at a stage in this process now where we can start to feel genuinely excited about what lies ahead. This deal has been a long time coming and hopefully this final stage of the process will go smoothly so we can get down to business and deliver an exciting new future for people across our region.”

Peter Jackson, Leader of Northumberland County Council, said: “This is a significant step and means we are now just months away from launching the new authority, with all the benefits that brings.

“So much work has gone into securing the best deal for the North of Tyne and this is yet another milestone towards this once in a generation opportunity.” 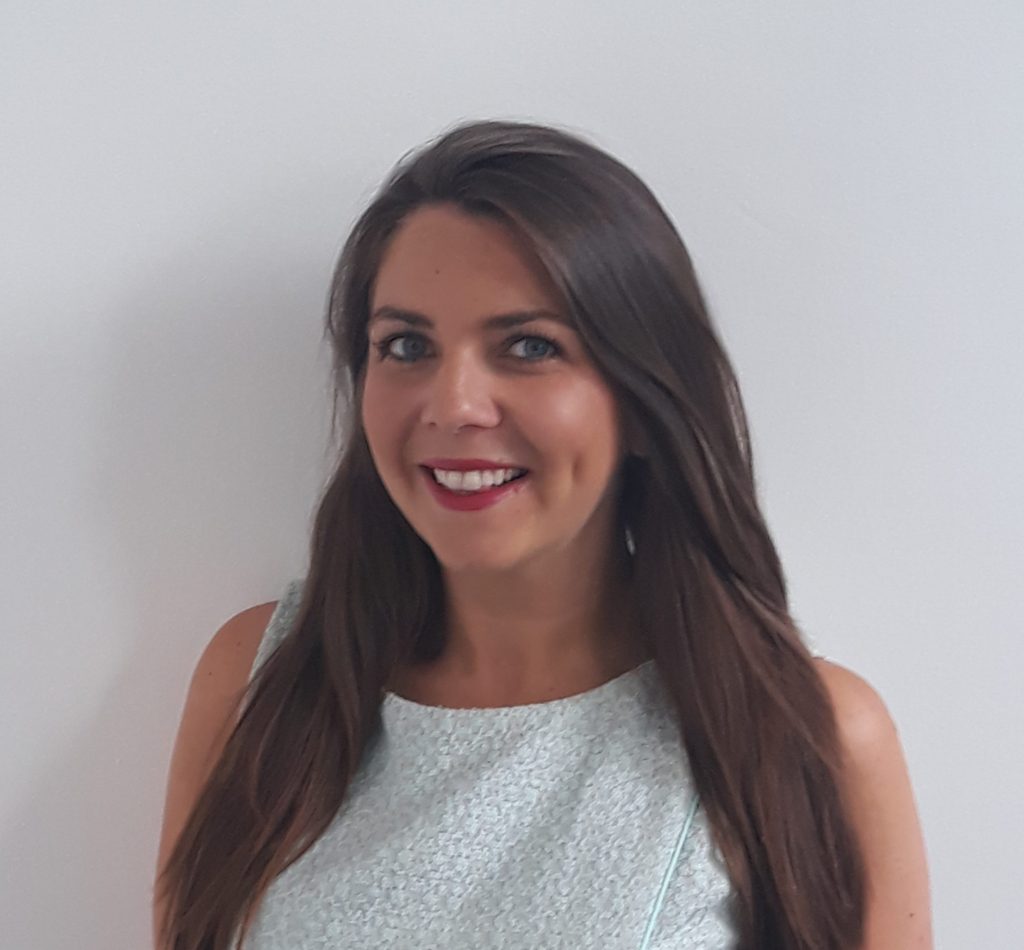