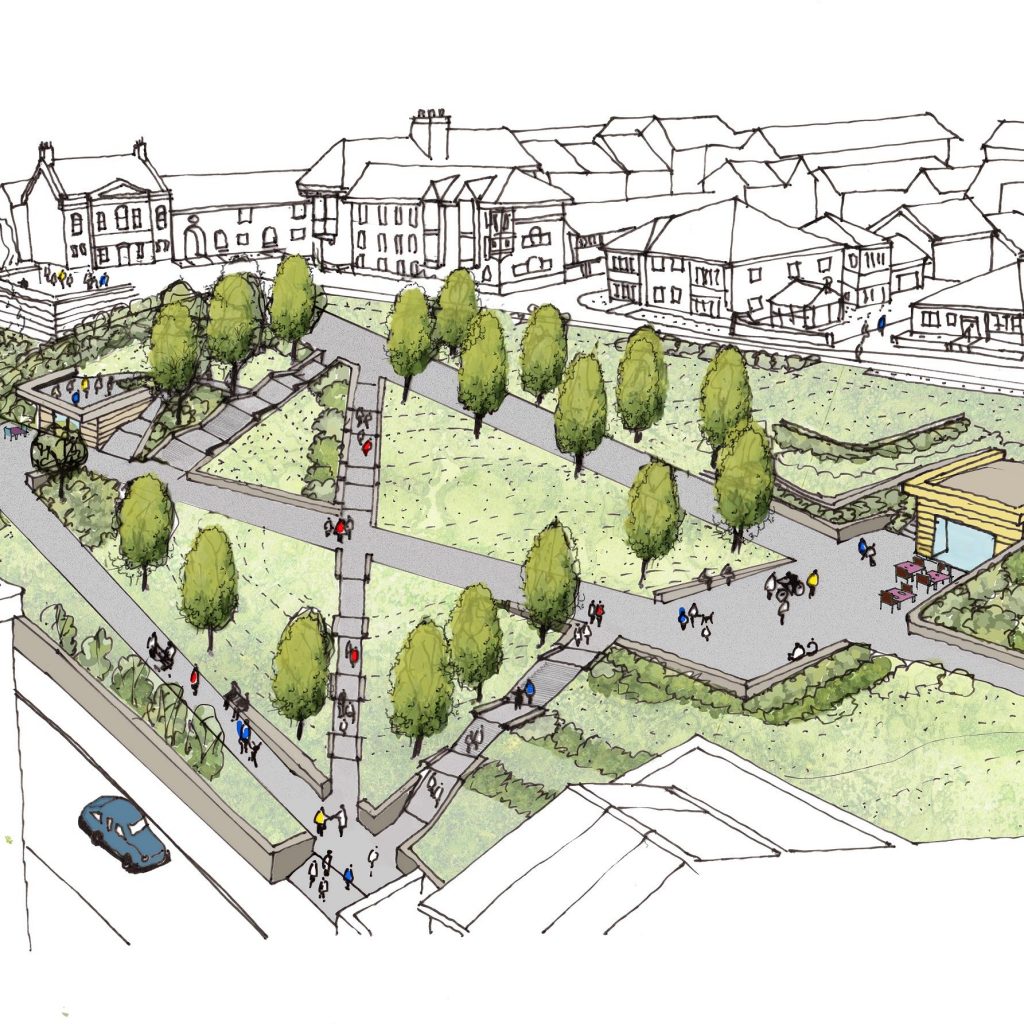 North Tyneside Council has launched a public consultation on its draft ‘Ambition for North Shields and Fish Quay’ masterplan.

The plan builds on feedback received from residents, partners, investors and local businesses.

It forms part of the council’s ‘Ambition for North Tyneside’ strategy and sets out proposals to create a small, vibrant and connected town centre.

The aim is to combine living, working and retail to transform the town centre into a family-friendly destination and connected it to the increasingly popular Fish Quay.

This will be supported by improving public transport, walking and cycling connections and enhanced public spaces to host events and festivals.

Brochures with details about the proposals and space to leave comments are being delivered to all homes in the area covered by the masterplan.

Councillor Bruce Pickard, North Tyneside Council’s deputy mayor, said: “We’re a council that has always been about ambition and these draft proposals for North Shields are no different.

“Our bold plans are aimed at creating somewhere people want to live, work and spend their leisure time.

“We’re a listening council and we want residents, businesses and other interested parties to help us shape and refine the proposals before the masterplan is finalised so I would urge everyone to have their say.”

The masterplan has been developed since receiving £200,000 from the North of Tyne Combined Authority (NTCA).

It outlines nine separate projects for the town centre and Fish Quay to be developed.

These include enhancing the appearance of key areas, creating a new transport hub and interchange and town square to host events, markets and performances, improved walking and cycling routes in the town centre, a new cultural quarter and riverside walkway linking the town centre to the Fish Quay. 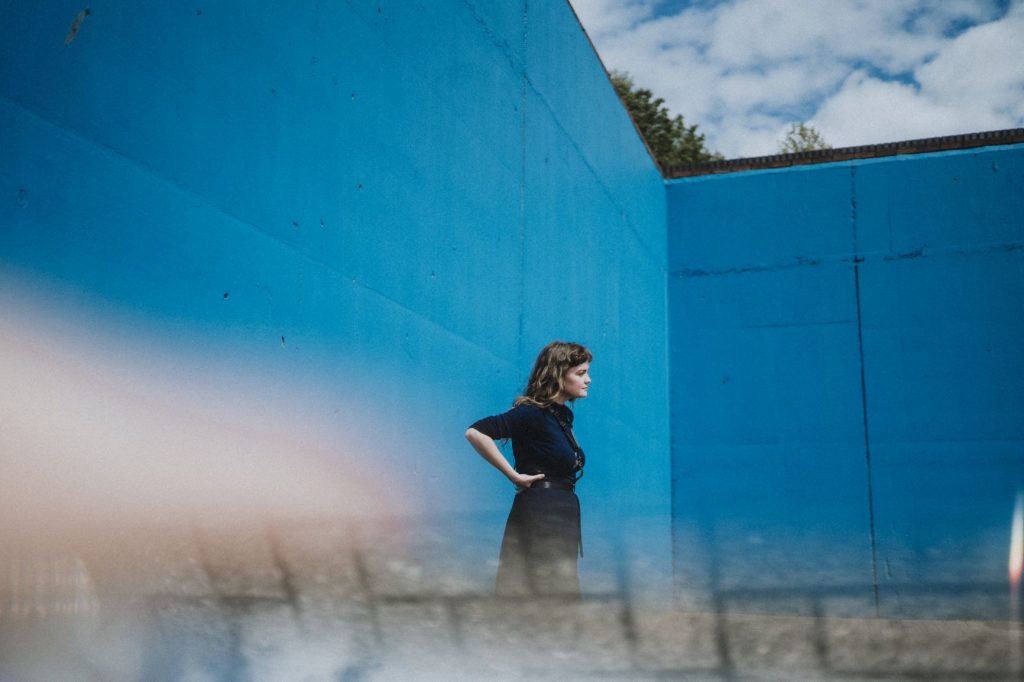