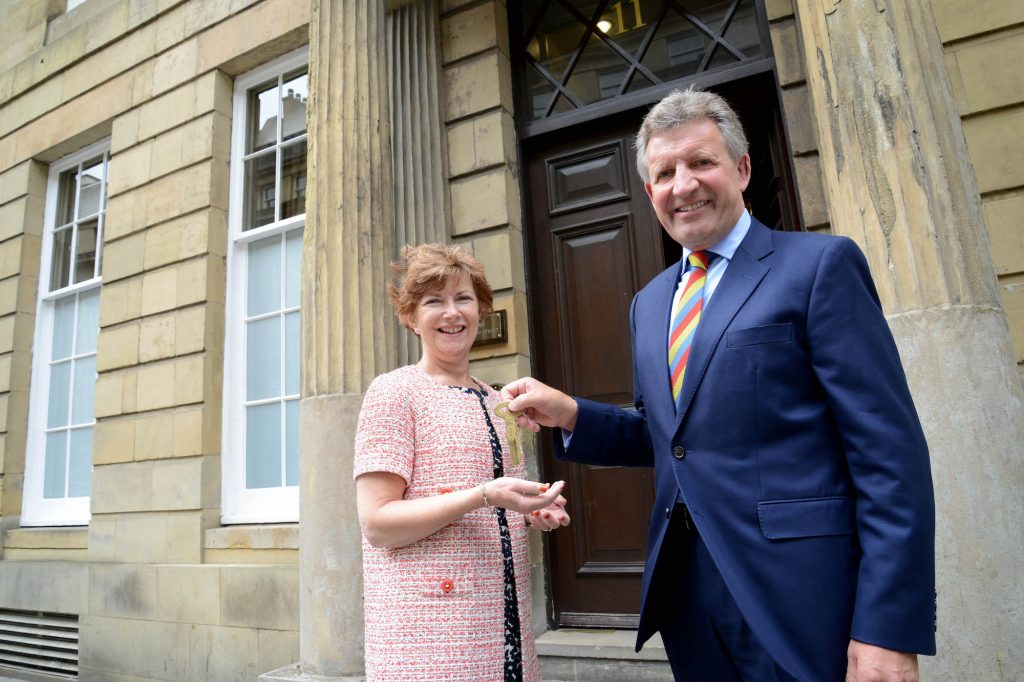 Lucy Winskell OBE DL, Pro Vice-Chancellor of Northumbria University, was chosen by her fellow members to succeed previous chairman Chris Robson, who is the Managing Partner at Ryecroft Glenton, after the end of his five year term.

Lucy had a successful 28 year legal career before moving into higher education. She is a Deputy Lieutenant of Tyne and Wear, has previously served as High Sheriff and was awarded the OBE for services to Higher Education and the regional economy in the North East in the Queen’s 2014 Birthday Honours.

The club, which was founded in 1829 and has been at the heart of Newcastle’s business community ever since, admitted Lucy as its first female member, after a change of rules permitted this in 1999 . At that time Lucy had been appointed President of Newcastle Law Society, the first woman to hold that post.

The club currently enjoys the highest level of membership in its history, with more than 500 people currently involved, and is renowned for its high quality cuisine and thriving calendar of events. .

Chris Robson said: “It is with a great sense of pride that I had over the baton to Lucy. It has been a privilege to serve my fellow Northern Counties Club members as chairman over the past five years and I have no doubt that it is in supremely capable hands for the next five.

“The election of our first female Chairman is a key moment in the history of the club and while our culture and traditions have changed little over the years, Lucy’s appointment shows we very much move with the times.”

Lucy Winskell said: “It is an honour to be the Chairman of the Northern Counties Club.. Chris has given his all to the club and it has thrived under his leadership, I would like to thank him for his service and pledge to do my best in the role.”

“The Northern Counties Club is a wonderful Newcastle institution, having been part of the city for 188 years. Every member of the club joins for their own reasons, some want to meet like-minded people, some like to use our facilities for business and social occasions, some even seek occasional sanctuary from the ever-increasing pace of modern life – all of us have found somewhere to belong.” 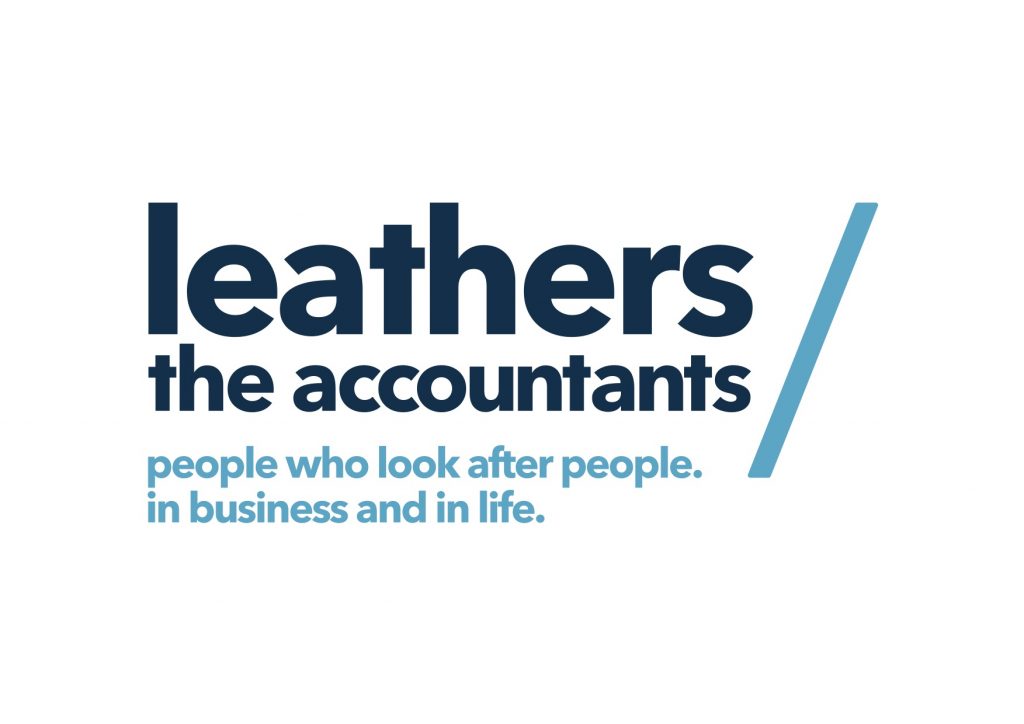