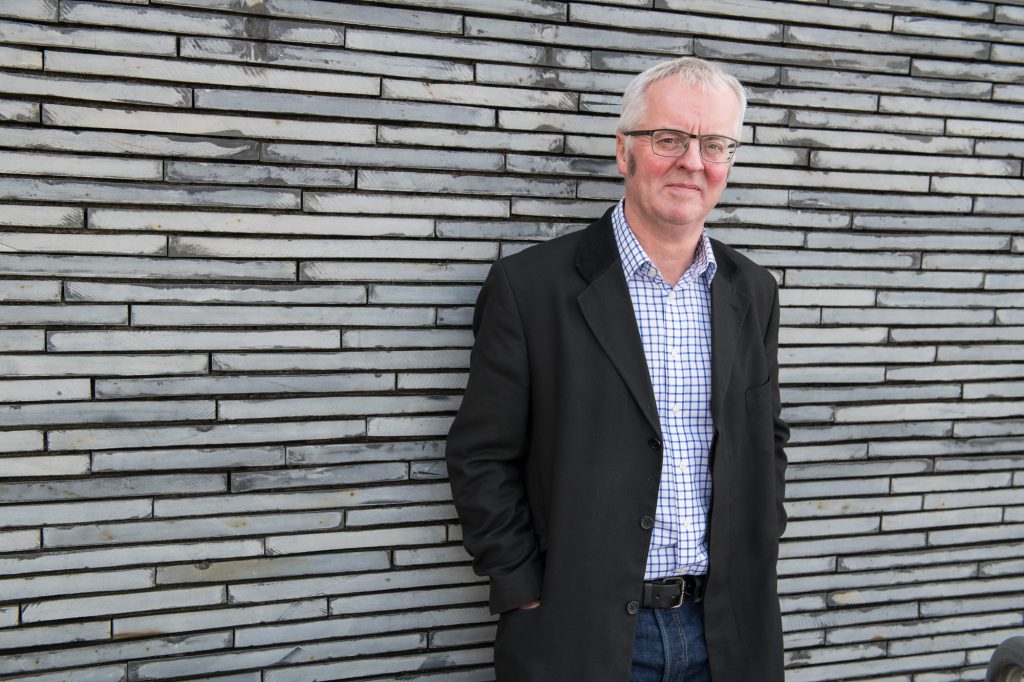 The boss of a regional creative industries development agency is leaving his role after eight years in post.

John, who spent 17 years with the company in total, will hand responsibility of NFM to new chief executive Alison Gwynn [pictured below], the organisation’s former programme and partnerships director.

John joined NFM in 2003 after seeing an advert for the position of director of finance and administration, and was promoted to managing director in 2012.

He cites NFM’s financial investment into BBC One programme Inspector George Gently and the pilot episode of ITV’s Vera, and the production of films from local producers including One Night in Turin, TV drama United and NUFC documentary We Are The Geordies, and the production service work on 2007’s Atonement, as some highlights of his tenure.

“We have fantastic knowledge of the region, we know the talent well – who exactly is on the cusp of doing great things, we have good relationships with production companies, good connections to broadcasters,” said John.

“We’re also great with new starters, people trying to get their foot in the door, and we really help them to find opportunities with our NFM Crew Academy.

“I’ve always thought of NFM as there to bring it all together, join the dots, and be a real bridge to industry.’” 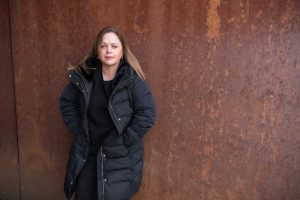 Over his time at NFM, John has worked with many screen industry professionals, some of whom now work for organisations such as the British Film Institute/Film Hub North and The Film and TV Charity.

John also credits NFM’s board of directors for their role in the company’s success, highlighting the work of current chairman Tom Gutteridge, who in his own career has worked on projects such as Panorama, Question Time and American Idol.

Furthermore, he cites a recent breakthrough partnership with the North East Local Enterprise Partnership, with their North East Comedy Hot House project having been granted funds to develop the region’s comedy sector.

John says he couldn’t be happier to be leaving NFM in the hands of Alison Gwynn, who has worked for the organisation since 2017, after spending thirteen years as programme and development director at Seven Stories, The National Centre for Children’s Books, and a spell as head of marketing at the International Centre for Life.

“I think Alison is fantastic,” he added.

“She is very dedicated to NFM; as soon as she joined us, she really bought into it, and she’s made it her business to learn about the different aspects of the industry.

“I think NFM will thrive under her.”

Alison added: “I’m so pleased to have had the chance to work with John over the past couple of years.

“His experience of managing the company through ever-changing economic climates and cultural landscapes has been invaluable.

“On behalf of the NFM team, both past and present, I’d like to thank John for his commitment to the organisation and to improving the region’s screen industries.

“It’s a huge honour to be passed the baton, and I look forward to leading NFM through its next phase of development.” 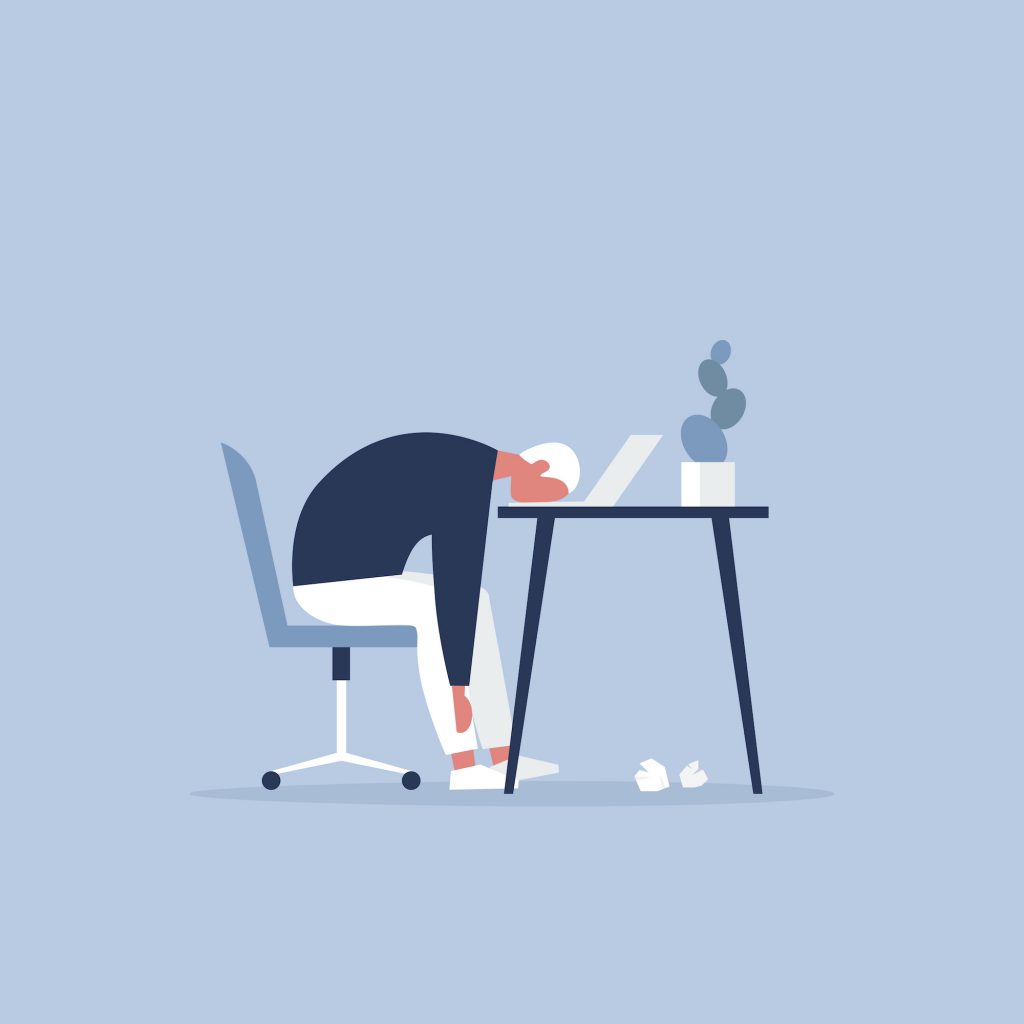