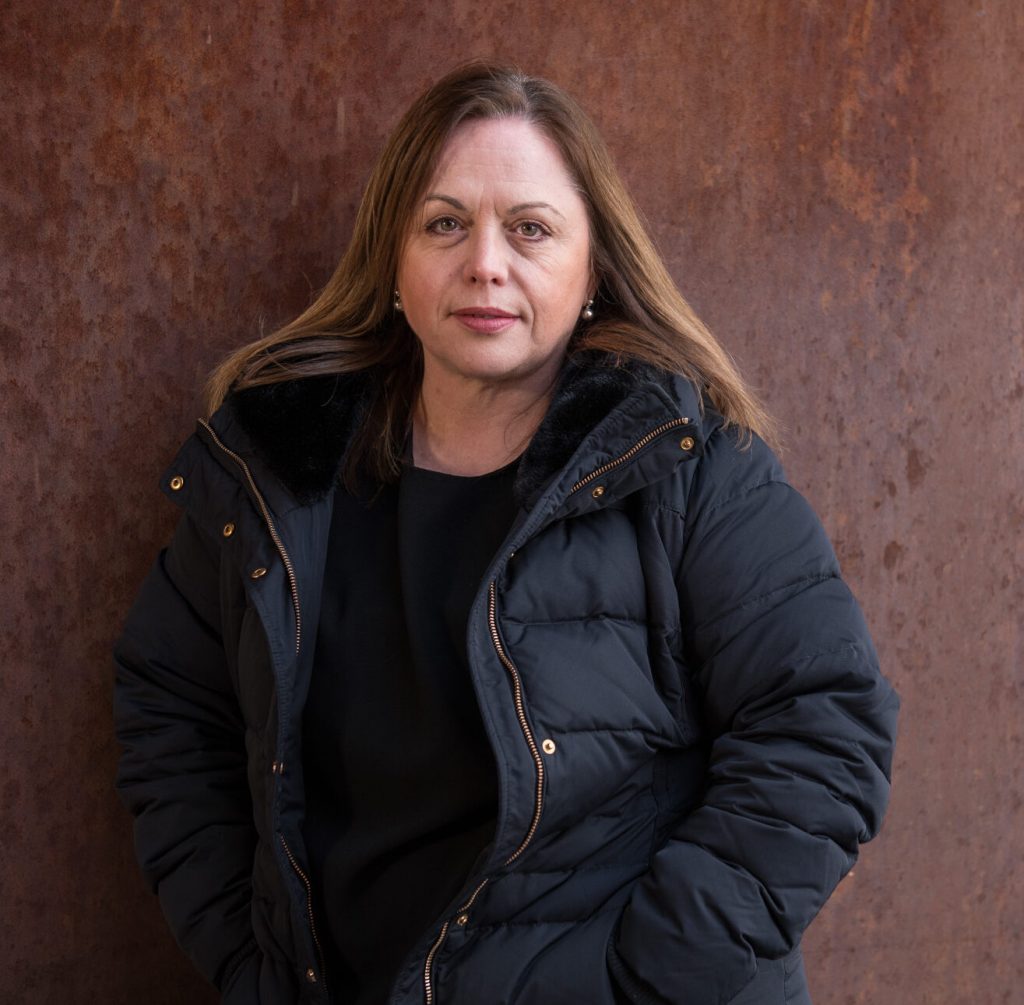 Northern Film + Media welcomed the news of the BBC’s plans to commit more to the North and specifically the North East, following the announcement of their ambitious “Across the UK” plan, with cautious optimism.

The BBC’s plans will see the predominantly London-based organisation increase their activity across the north over the next six years which they say will “further cement a commitment to reflect, represent and serve all parts of the country, and deliver great value for all audiences.”

And whilst the plans specifically include the North East, the details and locations are still to be announced.

Chief executive of Northern Film + Media, Alison Gwynn, felt the news would provide a good level of optimism for the creative industries in the North East.

Alison said: “The BBC’s plans are welcome news for the North East with more investment helping to supercharge plans for the sector in the region, yet the specifics are still to be confirmed and we have to be cautious until the detail is revealed.

“I’m delighted that there seems to be a real commitment to the nations and regions within their proposals and am cautiously optimistic that we can provide the BBC with the necessary support to deliver these plans that will see the North East become a thriving community of businesses working in the sector.”

Under the BBC’s plans they hope to give even more prominence to stories from communities across the North region as part of the biggest creative and journalistic reshaping of the BBC in its history.

By 2027/28, the BBC will be spending at least an extra £700m cumulatively across the UK, increasing opportunities for jobs, training and representation of all parts of the country on and off screen.

The plan will mean more than a thousand extra jobs beyond London – as well as supporting hundreds of new roles in the tv and audio production sector across the nations and regions. 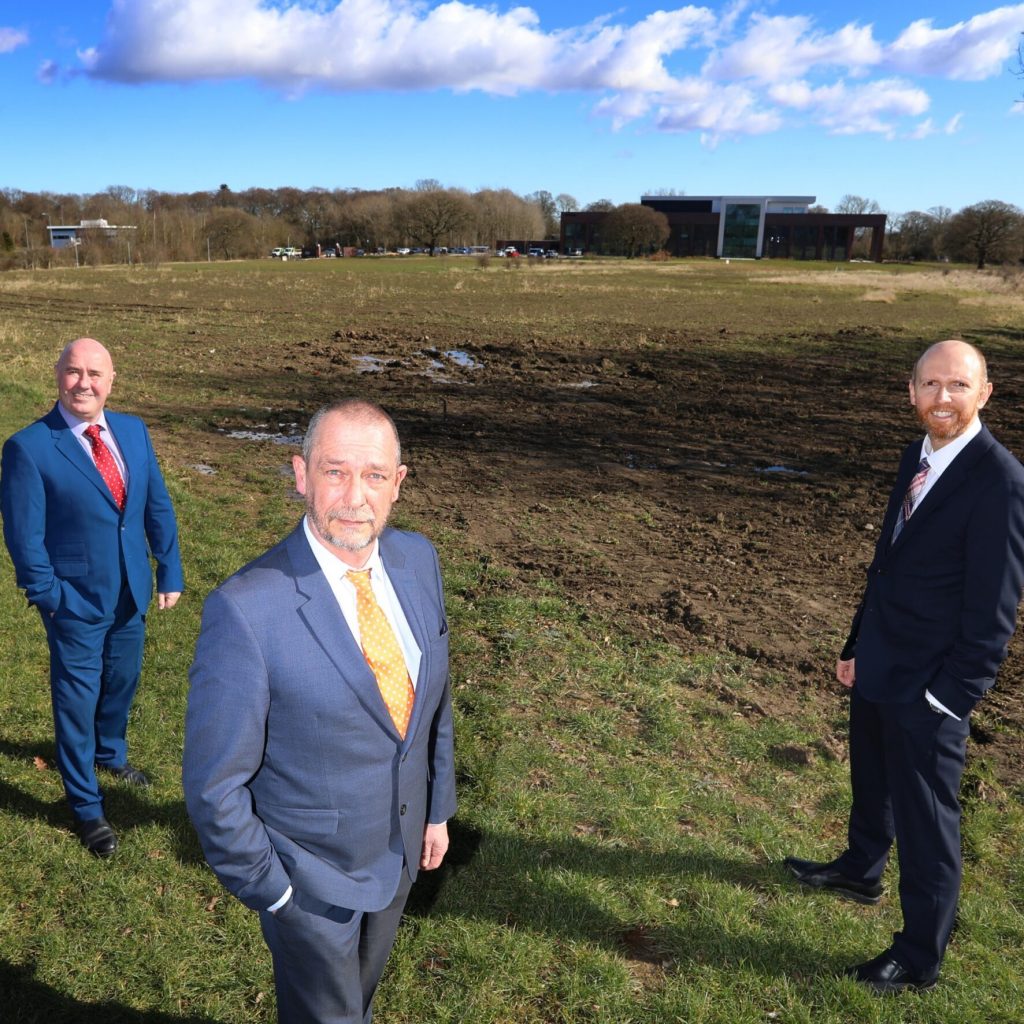