A County Durham metal recycling firm is pushing ahead with plans to bolster its international presence following a £1.5 million-plus investment.

Northern Metal Recycling – which was only launched at the start of the COVID-19 pandemic – aims to attract new domestic and global clients after a strong start.

The Shildon-based company, founded by owner Jordan Bell, is also looking to create further jobs after handing a number of positions to workers made redundant from previous industry posts.

Providing metal collection, recycling and processing services, the firm exports its goods out of North East ports and rail networks to mainland Europe and the Far East, where it is melted down and re-used.

“Our team is vastly experienced within the waste metal recycling industry and their reputations are really helping us embed ourselves within the region, despite the fact we are a relatively new venture,” says Chris.

“We have already proved we can trade successfully in the toughest of economic climates and looking ahead we have set ourselves very ambitious growth targets, which include attracting national and even international clients.”

Chris also confirmed the business’ staffing plans, and revealed it is close to unveiling further spending after it invested around £1.5 million in machinery and infrastructure.

He adds: “We are in the process of recruiting a business administration apprentice to support the team as we grow, and our plans are to continue to recruit to meet the demands of our expanding portfolio of clients.” 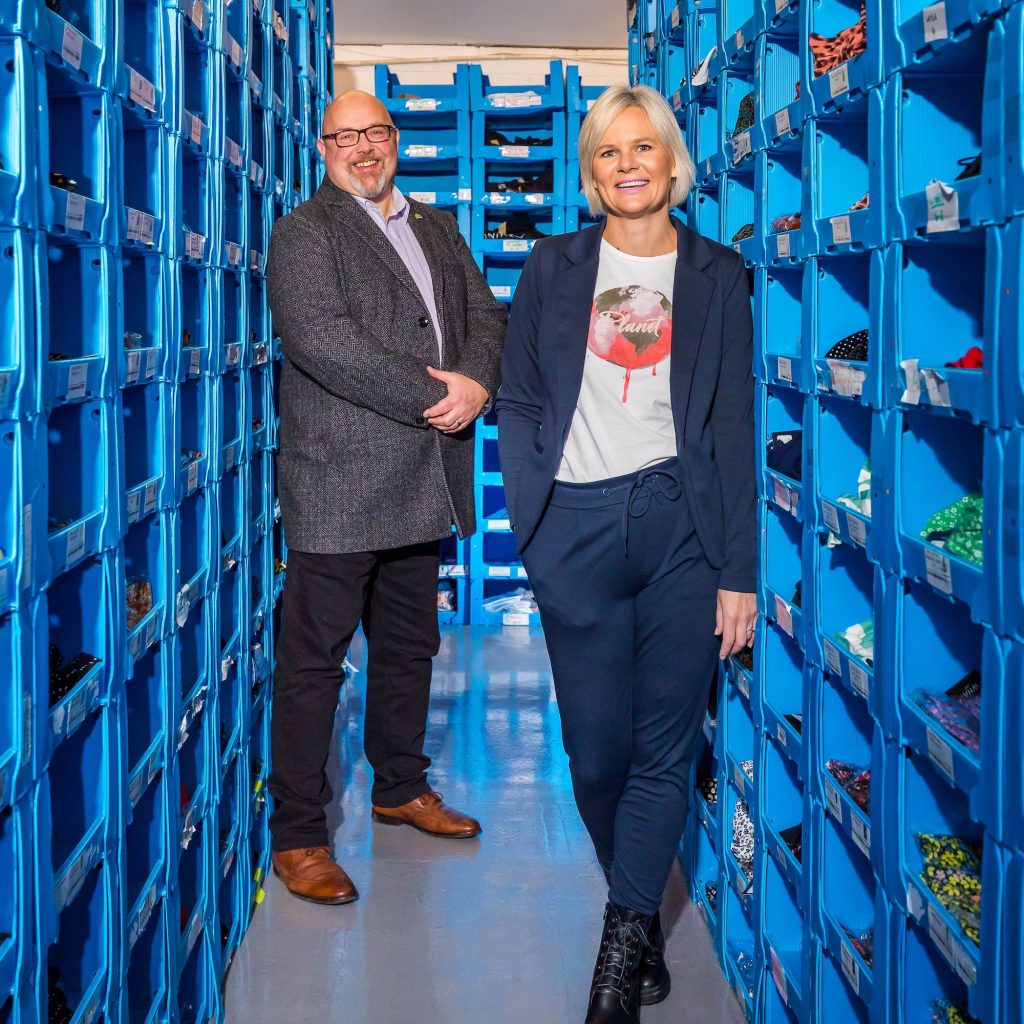