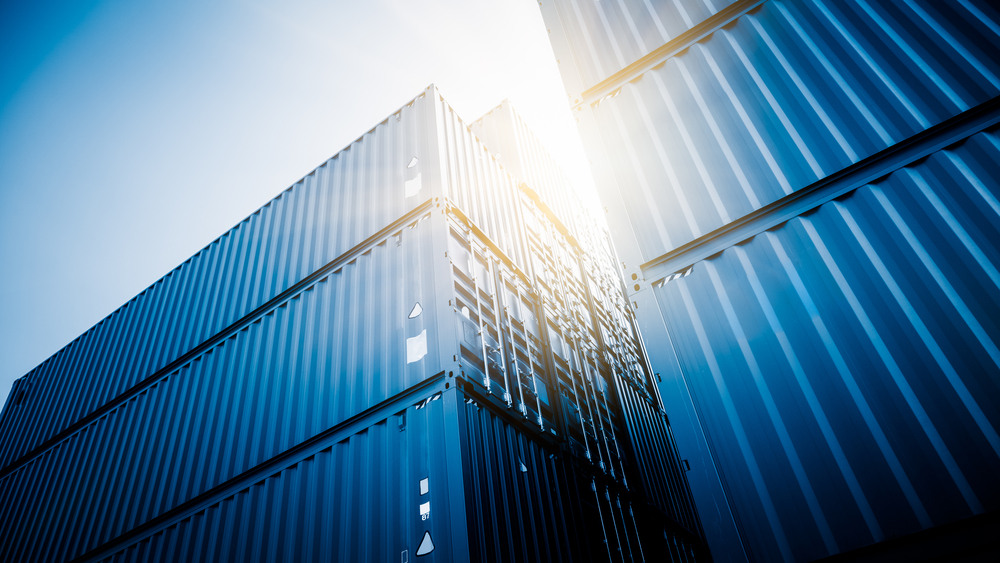 In a sign the Northern Powerhouse agenda marches forward, a new Northern Ports Association will unite northern ports and make importing and exporting much easier.

The association’s creation is a recommendation in IPPR North’s Northern Ports report, which highlighted the domination of southern ports and the problems this creates in transporting imports and exports across the UK.

For instance, at present, 60 per cent of freight destined for the North is delivered to southern ports – leading to unnecessary motorway traffic, delays, pollution and inefficiency.

Bringing the four ports – Liverpool (ran by Peel Ports), Hull (ABP), Teesport (PD Ports) and Tyne (Port of Tyne) – together will mean the North can act as a genuine gateway to the world, connecting Atlantic shipping in Liverpool in the west to the east’s links with the continent.

The association was launched in parliament on September 13, with the four ports signing a Memorandum of Understanding to take forward the commitment.

“Far from the powerhouse being a Whitehall-led scheme, northern businesses are leading the charge and creating much-needed jobs and prosperity.

“For just £100 million, the government could open-up east-west port connections and create a gateway to a global North. This is exactly the kind of ‘shovel-ready’ project the government is looking to be eyeing-up ahead of the Autumn Statement.”

Geoff Lippitt, PD Ports’ business development director, said: “The launch of the Northern Ports Association is incredibly positive, it will unite us in developing a stronger, more progressive and prosperous northern economy linked to international trade.

“The commitment of the major northern ports to collaborate and seek out ways to work together delivering solutions to challenges facing the industry such as trans-Pennine connectivity and the skills agenda will benefit us all.

“We are in changing and uncertain economic times therefore it’s important that the North and Northern ports are seen as a progressive body to drive through that change. We at PD Ports have always been at the forefront of developing economic growth through our investments and this complements what we are already achieving locally, regionally and nationally.”