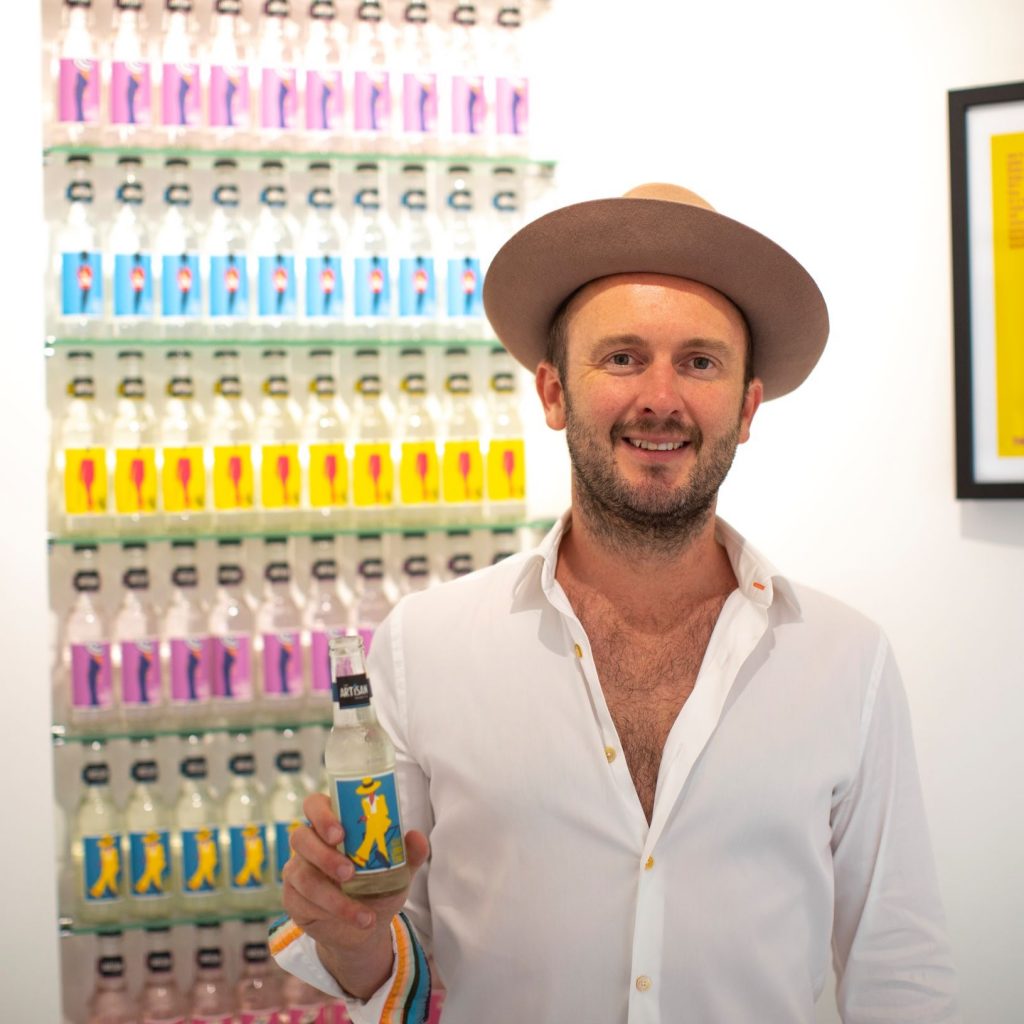 A Northumberland-based drinks company has found a new home in a new art gallery in Monaco.

The Artisan Drinks Company, known for its distinctive branding, has a range of seven mixers made with 100 per cent natural ingredients.

Flavours include violet blossom and pink citrus and they can now be found at the new Walsh Gallery Monaco on the iconic Rue Grimaldi.

The gallery was launched by Alan Walsh, a UK artist well known for his signature pop-art style.

Alan is also one of the founders of the Artisan Drinks Company and has designed its branding, which now features in the centre of the gallery.

“It’s created a lot of interest and the mixers taste as good as they look,” said Alan.

The gallery also reflects Alan’s passion for motorsports, with illustrations paying homage to the Monaco Grand Prix alongside images reflecting the lifestyle of the French Riveira.

Alan was one of three founders of the Artisan Drinks Company, following a chance meeting between him and drinks expert Steve Cooper in a bar in Sydney owned by famed mixologist, Mikey Enright.

The trio chatted about a gap in the market for a mixer brand which offered interesting flavours, memorable branding and a unique drinks experience – leading to Artisan being born.

Alan added: “Monaco is a fantastic place to work and the gallery has already been really well received.

“I will be working from here so visitors will also be able to come in and see me actually creating pieces of art.

“And hopefully seeing the Artisan display will also inspire them to find out that they do taste as good as they look.” 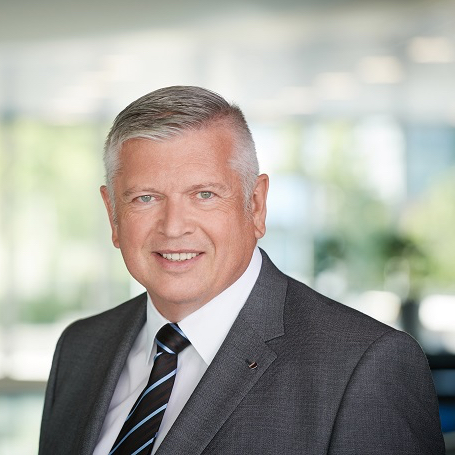