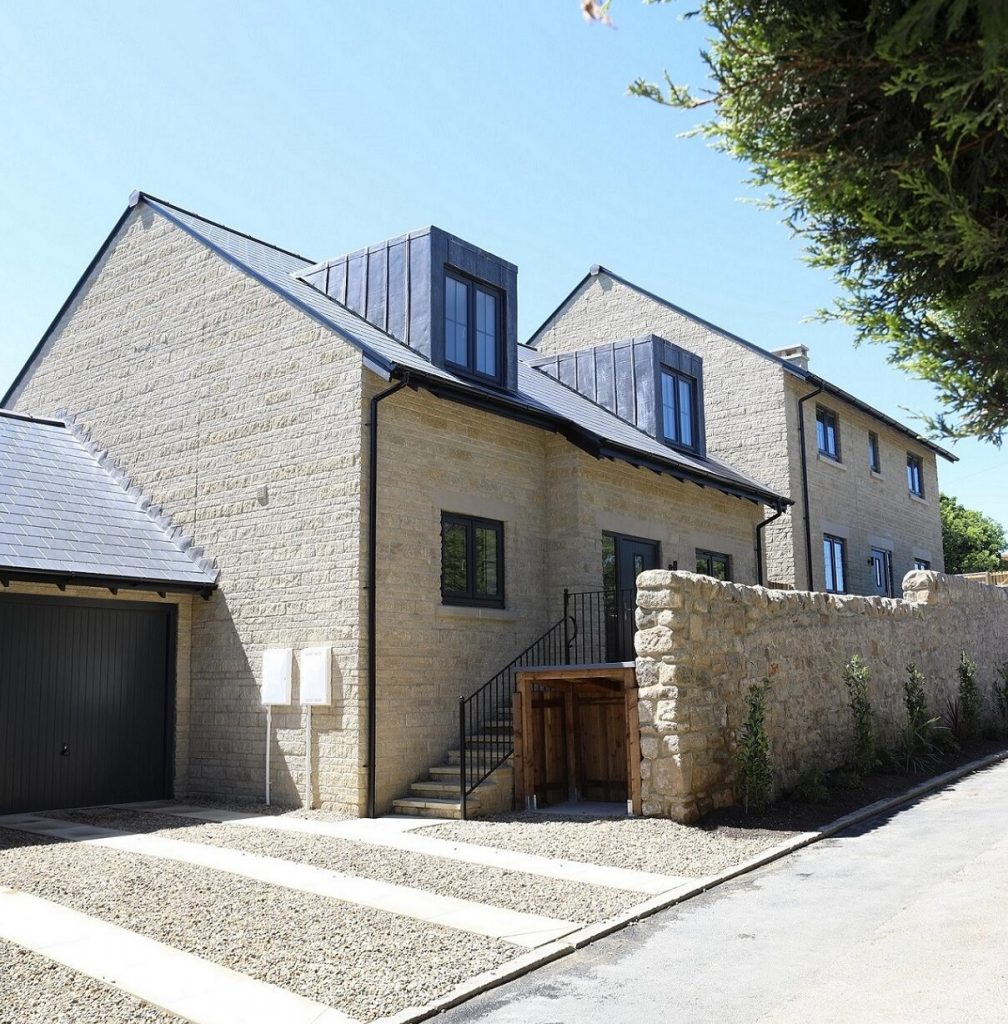 A new housing development in a picturesque Northumberland Village has been completed.

Kapex Construction, part of Newcastle-based Morton Group, where appointed as Principal Contractor by the developer Newminster Properties early last year to deliver the residential scheme which sits on a former brownfield site.

Development was halted for almost four months because due to the location of un-recorded foundation stones from Hadrian’s Wall. These were carefully recorded and removed from site allowing the scheme to continue

“The development has had some challenges, not least due to the site’s proximity to Hadrian’s Wall. The site was fully assessed in advance of building work starting, and the uncovering of a number of archaeological treasures from Hadrian’s Wall itself resulted in delays of a few months.

“It’s been a pleasure for us to work on such an outstanding residential development and I have absolutely now doubt that these beautiful, large family homes will sell very easily.” 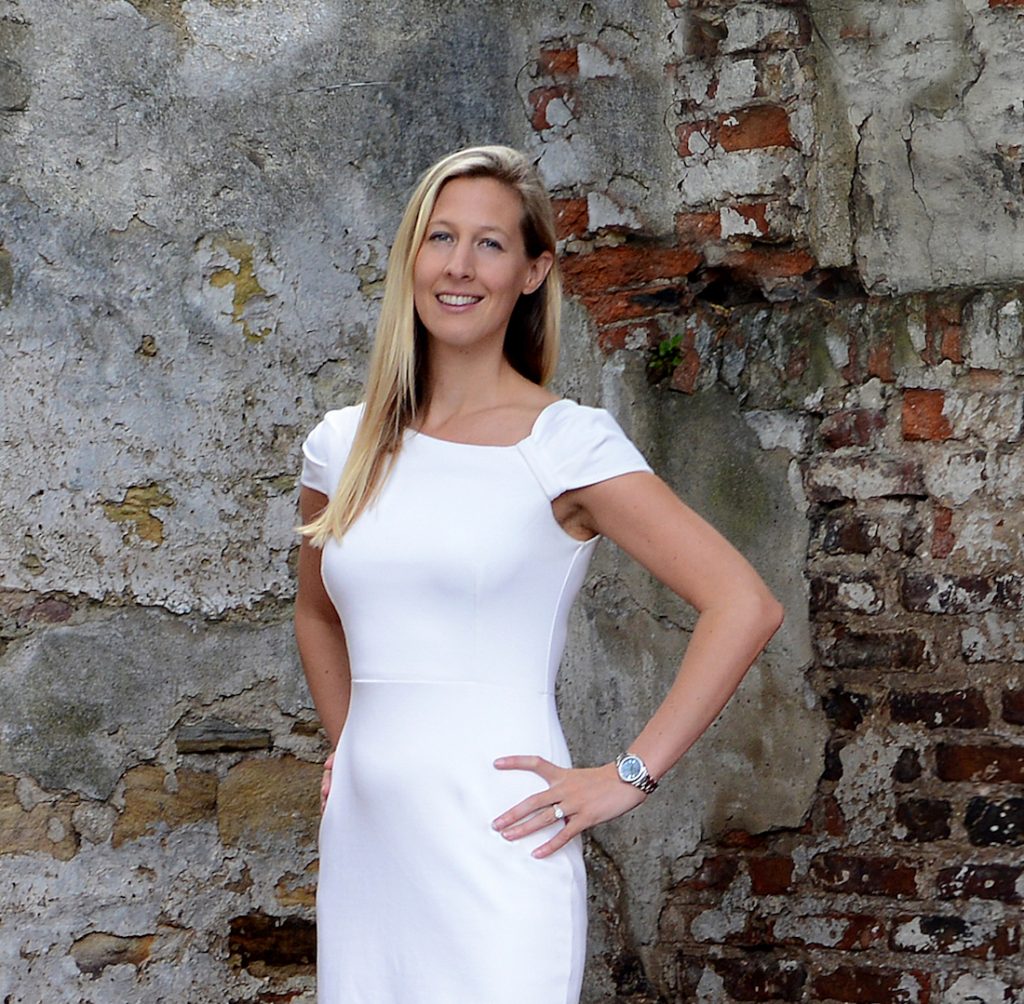