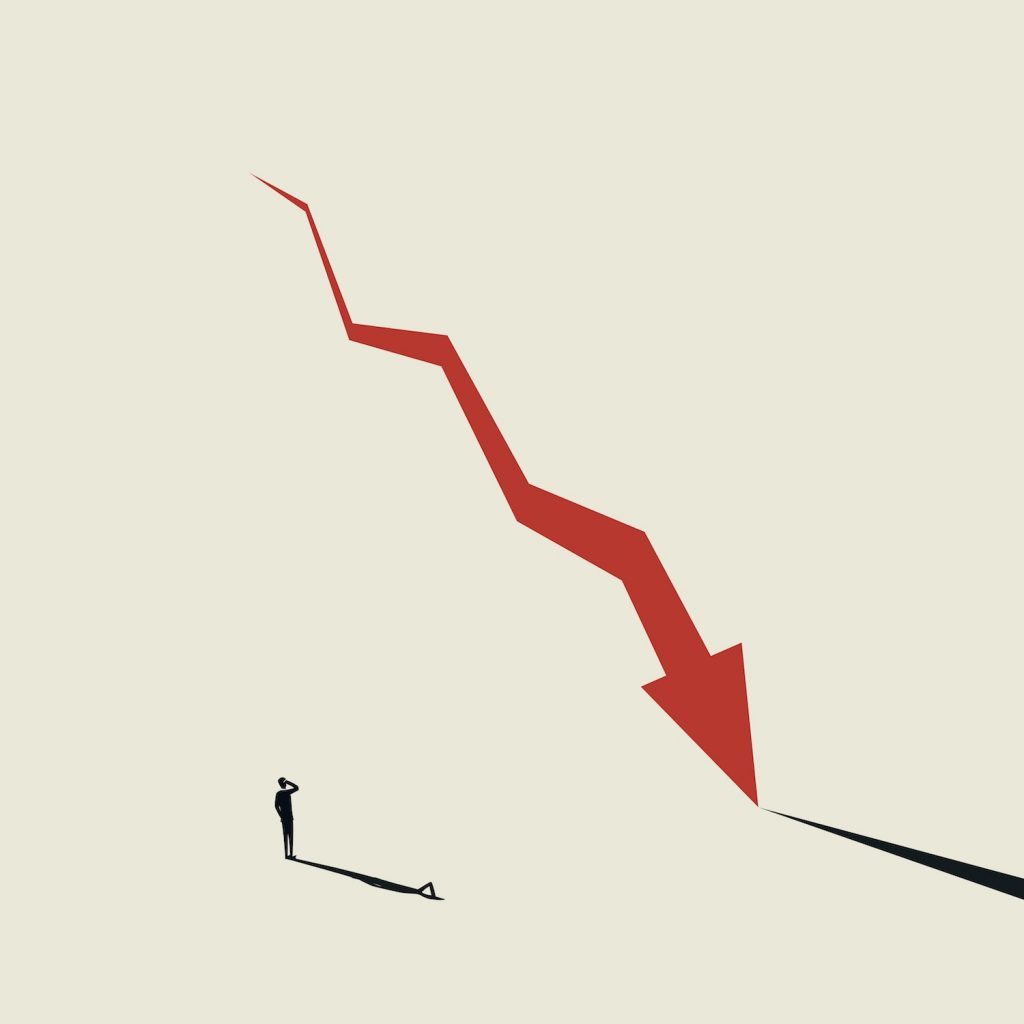 The Organisation for Economic Co-operation and Development (OECD) has said the COVID-19 recession will be the most severe for 100 years, with Britain likely to suffer the worst damage out of any country in the developed world.

Perhaps the gloomiest of gloomy forecasts released so far for the global economy in 2020, the OECD’s base case scenario is that global economic activity will shrink by 6 per cent this year, with OECD unemployment nearly doubling from 5.4 to 9.2 per cent.

As a frightening point of reference, global economic activity fell by just 0.1 per cent after the 2008/9 financial crisis.

The OECD’s economic outlook is modelled on two “equally probable” scenarios – one in which a second wave of infections hits before the end of 2020, triggering fresh lockdowns and one in which another major outbreak is avoided.

The “single-hit scenario” where a second wave is avoided is the one in which a world historic slump of 6 per cent is forecast, meanwhile the “double-hit scenario” could see global economic output slump by a staggering 7.6 per cent.

The OECD said that “with or without a second outbreak”, the consequences of this crisis will be severe and long-lasting, with the prospect of a v-shaped recovery increasingly unlikely.

Stating that the world economy is “on a tightrope”, the OECD’s expectation is that this unprecedented collapse in global GDP will be followed by a slow recovery.

In a single-hit scenario, the UK economy could suffer the worst damage of any OECD country, with an 11.5 per cent drop in GDP outstripping falls in France, Italy and Spain of 11.4, 11.3 and 11.1 per cent respectively.

In a double-hit scenario, these three countries would be worse affected than the UK, which would see a 14 per cent contraction according to the OECD.

One metric by which the UK performed better than other countries was on public debt projections.

Whereas Spain, Japan, the US and Italy are predicted to borrow in excess of 30 per cent of their GDP between 2019 and 2021, the UK figure is just 13 per cent.

This means the UK has significantly more fiscal headroom than many other countries if the OECD’s predictions are brought to bear.

Responding to what is surely one of the most alarming economic forecasts yet, Chancellor Rishi Sunak said: “In common with many other economies around the world, we’re seeing the significant impact of coronavirus on our country and our economy.

“I’ve been clear that our top priority has always been to support people, jobs and businesses through this crisis, and this is what we’ve done.

“The unprecedented action we’ve taken to provide lifelines that help people and businesses through the economic disruption will ensure our economic recovery is as strong and as swift as possible.”