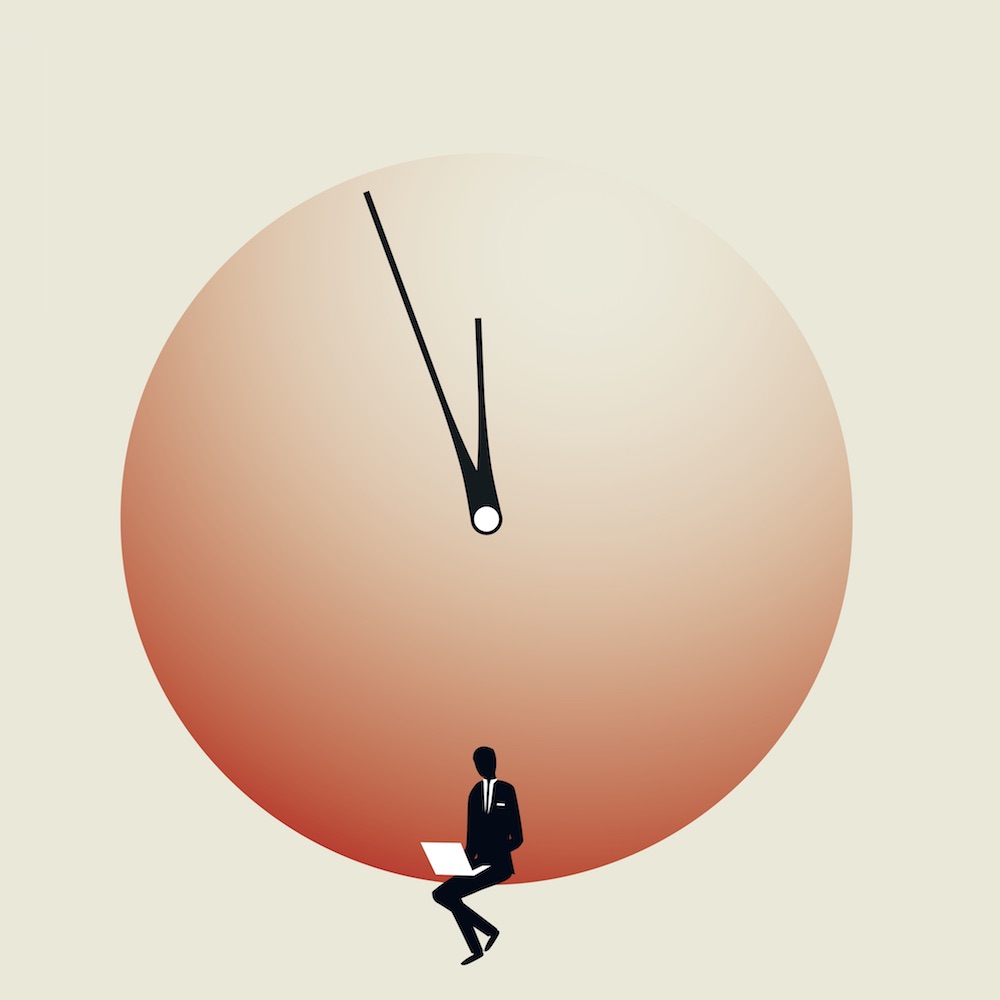 The unemployment crisis, which is sure to strike the UK in the second half of this year, has once again failed to materialise in the latest Office for National Statistics (ONS) employment data.

In the North East, the number of people out of work actually fell by 7000 between March and May, giving the region an unemployment rate of 5 per cent. This compares to a rate of 3.9 per cent nationally.

The number of people in the region claiming unemployment benefit now stands at 123,800 – a large increase of 51,500 since the beginning of this year.

It is thought that the Government’s Coronavirus Job Retention Scheme (CJRS) has continued to limit the number of redundancies since March, but business leaders fear a sharp rise in joblessness when it comes to an end in October.

Jonathan Walker, assistant director of policy at the North East England Chamber of Commerce, said: “Today’s figures largely show a continuation of what we saw last month with our unemployment rate continuing to be one of the highest in the country and reflecting the problem of regional economic disparities.

“We are also still waiting for the full economic impact of coronavirus to be reflected in the data.

“The CJRS continues to have a welcome, but distorting, effect on these numbers.

“The scheme has successfully provided an alternative to many redundancies, but as it comes to an end later in the year, we must be prepared for the region’s unemployment rate to climb.

“The massive increase in our claimant count over the past 12 months is likely to be indicator of what is to come.”

Nationally, the biggest caused for concern in the ONS data was an indication that there were 650,000 fewer employees on UK payrolls in June compared with March.

Job vacancies are also at the lowest level since comparable records began in June 2001, with an estimated 333,000 positions advertised.

This is 23 per cent lower than the previous record low set between April and June 2009 and is less than half vacancies seen at the beginning of the year.

Pay also fell for most measures in May, declining more in industries where furloughing was more prominent such as the hospitality sector where pay is already low.

While these are signs that the UK labour market is deteriorating, they are yet to be reflected in the headline figures.

“We cannot, therefore, come to a definitive view about the impact the coronavirus pandemic has had on employment figures.

The best indicator we have at the moment about the direction of travel for jobs in the UK are the thousands of redundancies already being announced across the hardest hit sectors of the economy.

In the retail sector, Boots recently said it was cutting 4000 jobs, with John Lewis cutting 1300 through eight store closures.

In the aviation sector, British Airways said it would be slashing 12,000 jobs and plane-maker Airbus is set to reduce its workforce by 15,000. Aviation services firm Swissport is also cutting 4556 jobs in the UK and Ireland.

British oil giant, BP, will shed 10,000 jobs following a collapse of demand for the commodity.

In hospitality, a number of business administrations have already occurred, with the number of job losses not yet known. However, the collapse of Casual Dining Group, which owns Café Rouge, Bella Italia and Las Iguanas, will mean the loss of at least 1900 jobs.

Howard Archer, chief economic advisor to the EY ITEM Club, said: “The performance of the labour market will be crucial to the economy’s recovery, both in the near term and further out.

“It is critical both for the economy’s near-term recovery prospects as lockdown restrictions are eased – and for limiting the impact to it further out – that as many jobs can be saved as possible.”

Back to Business Fund launched for Tees Valley visitor sector