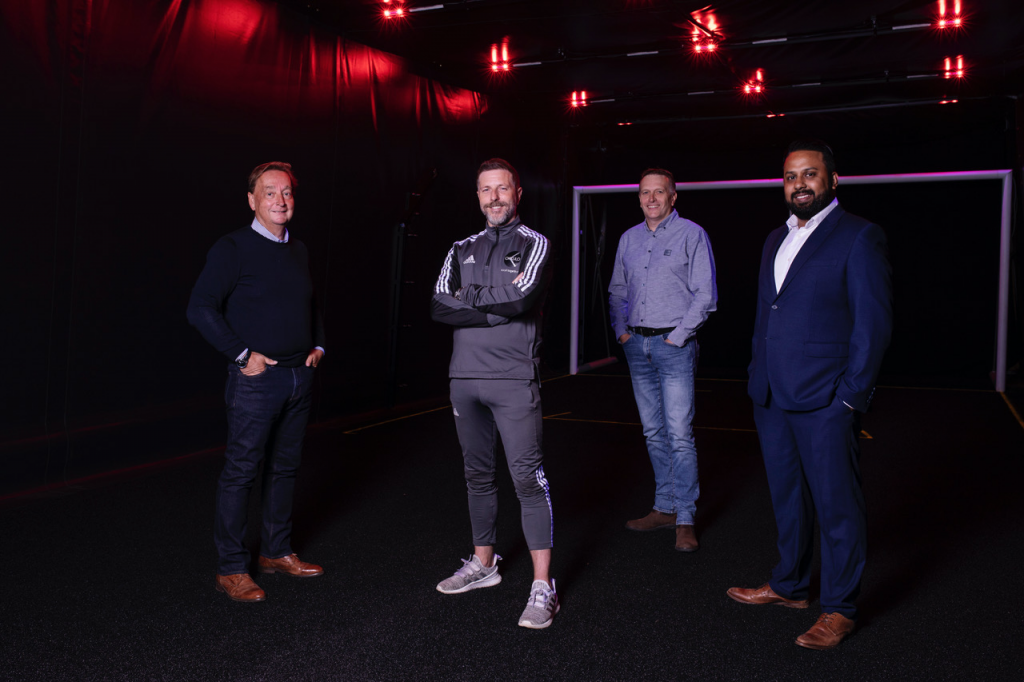 A high-technology sports training system, pioneered in the North East, is set for further growth after securing six-figure investment to help take the business onto an international scale.

Okkulo has created a world-first system using vision and light science to help improve reaction times in athletes of all levels. Since its launch earlier this year, Okkulo has established a statistics-based track record of enhancing the performance of even the highest-level sports professionals.

Leading international figures have used the Okkulo technology – which recently opened its first academy at the Blue Flames sports centre in Benton, North Tyneside, for use by professionals and local people alike.

The business – established by Mel O’Connor, who has developed the concept of Okkulo for the past 20 years – is now braced for projection onto an even bigger scale, by securing investment through a debt and equity fundraise.

While the business at present is primarily used by football players and clubs, it is developing its offering to cover sports including baseball, cricket, boxing and rugby.

Mel said: “We have created truly game-changing technology here, which has the potential to improve the performance of sports players of every level right across the world. In professionals of the highest standard, the ability to save crucial milliseconds, ounces or millimetres on their performance can be absolutely career-changing, and Okkulo has developed the means for them to do that.”

“Players and clubs around the world are contacting us, on the strength of the reputation we’ve created in a really short time, backed up by evidence-based statistics and data which demonstrate the difference that can be made in even one session with us. We’ve been working with internationally-known names who want to use Okkulo to be the best they can possibly be, and that’s what we can help them achieve.

“Having developed this idea bit by bit over the past two decades, I’m delighted it has been proven to be so successful. I always knew this would be the case and to see the impact it’s having on everyone from local school players to international professionals is phenomenal. I’m lucky to be working with some fantastic and supportive entrepreneurs who have themselves grown businesses, and this investment will help get Okkulo to the next level of growth.”

Peter Atkinson said: “My initial interest in Okkulo was based around the application in sports that I love, football in particular. But the potential applications go far beyond sport as the fundamental science behind Okkulo will work wherever human reactions are important.”

Owen McFarlane added: “The opportunity to deliver marginal gains in elite sports captured my interest initially, but it was the belief in the Okkulo technology and the enthusiasm of Mel and the team that convinced me it could be achieved.”

Abu Ali added: “Okkulo has the potential to be one of the most exciting businesses the North East has produced in recent years. It is rightly being hailed as the future of sports training and already its popularity among the highest level of sports professionals is ensuring that Okkulo’s reputation proceeds it. The business, while still relatively young, is going from strength to strength and is attracting growing levels of interest nationally and internationally.

“By securing this investment, Okkulo has even more capability to get out there and ensure it fulfils its potential to make the huge impact on the world of sport we know it can. I’m delighted to be working with Mel and the board and look forward to making this happen.” 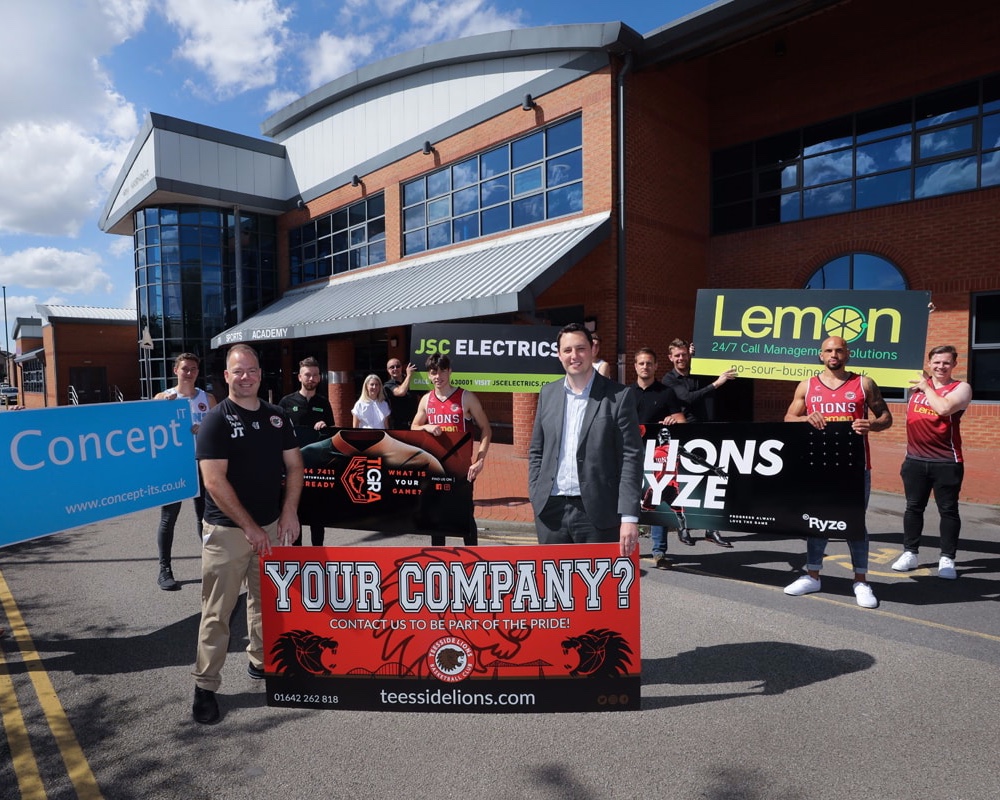