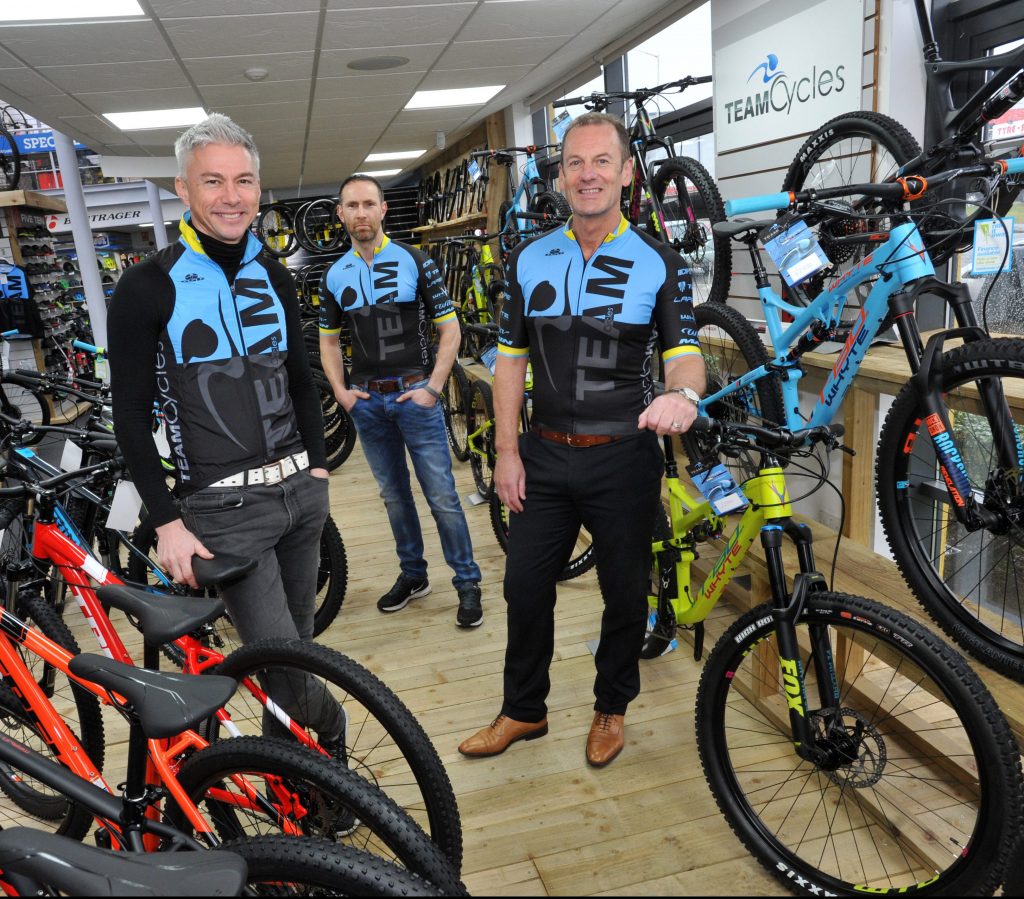 Olympic gold medalist, Jonathan Edwards CBE, has joined forces with Team Cycles, based on the Team Valley in Gateshead, as its brand ambassador

Edwards, who is a presenter for Eurosports cycle coverage, is also a keen cyclist and was looking for somewhere local to service his bike and was recommended Team Cycles.

Jonathan said: “Cycling is a growing sport throughout the UK and across the world. Living in the North East I was looking for a local bike store to service my bike and also provide me with the latest cycle accessories and models.

“I was hugely impressed when I visited the store and got chatting to Richard Smith, the store manager and wanted to help the team spread the word about the store and the services and products it has on offer.

“The Giro d’talia and Tour de France are coming up soon and I’m very much looking forward to reporting back on all the latest news and helping to promote cycling as a hobby and a great way to stay fit and healthy, too.”

Team Cycles, managing director, Barry Wilkinson, said: “Team Cycles is delighted to have someone with Jonathan’s profile and reputation on board as a brand ambassador.

“We are a family business with family values. We have been open for almost five years and being relatively new, we are keen to raise awareness of our location on the Team Valley and the range of cycles and services we have on offer.

“We are looking forward to working with Jonathan and raising further awareness of the benefits of cycling as the sport and its popularity continues to grow.”

Team Cycles opened in 2013 and has quickly proven to be the most innovative, forward thinking independently owned bike shop in the North East.

Based on the Team Valley Retail Park, Gateshead, it is managed by Richard Smith, who has been involved with bikes for 30 years.

Richard, said: “We are a four-strong team and we are all fanatical about cycling. Between us we have a vast range of expertise which is drawn from experience on the road and a very keen knowledge of current and future trends and developments.

“I started cycling seriously when I was 27-years-old doing mountain bike time trials. I then converted to road bikes and cyclocross bikes until the age of 42, at which point I turned back to mountain bikes and my first race which was the Kielder 101 where I finished tenth.

“Since then I have taken part in the Selkirk marathon, Glentress 7, tour du Ben Nevis, the Highfell events Clennel Colossus, the 200km Dirty Reiver gravel race, the Kielder chiller 24 hour race solo and unsupported and finished third. All solid rides with good results against some very good well-seasoned riders.”

Team Cycles, along with all the latest models, also houses an expert cycle workshop which provides free and expert advice, cycle servicing and parts supply.

Jonathan Edwards still holds the world record for the longest triple jump ever 18 m 29 cm he set in 1995. He is former Olympic, World, Commonwealth and European champion and following his retirement as an athlete has worked as a TV sports commentator. He now uses cycling as his number one sport for both fitness and pleasure. 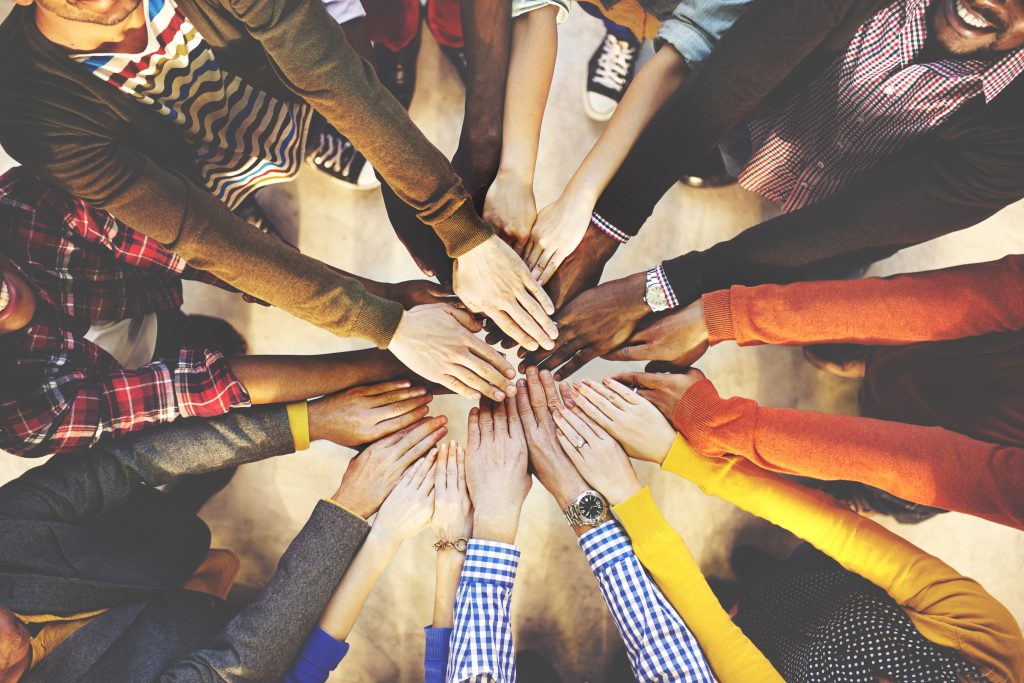