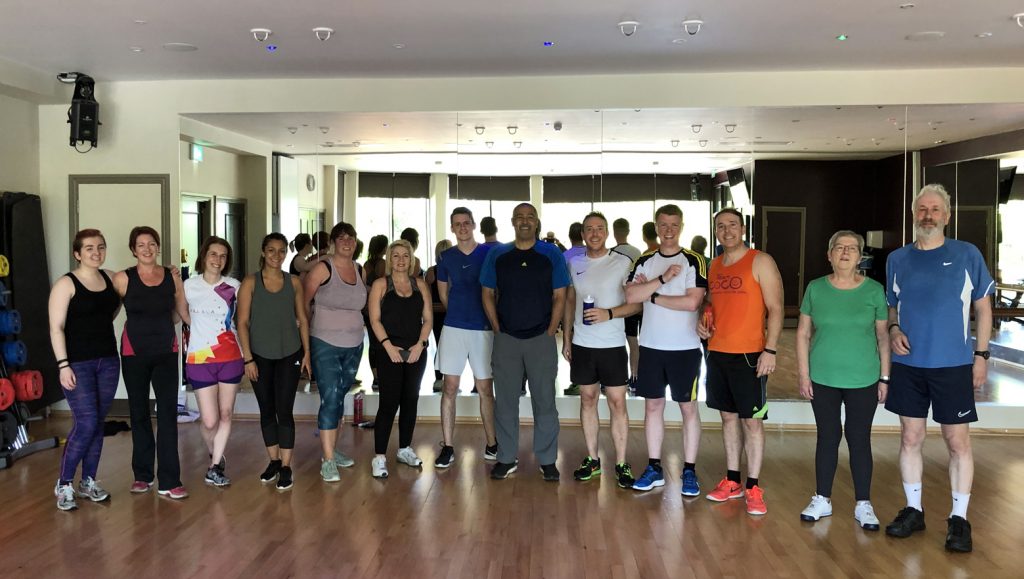 Staff and businesses were put through their paces during a health and fitness day by a double Olympic champion.

Daley, who triumphed twice in the decathlon discipline at the showpiece sporting event, was in the region as part of his support for North East international children’s charity, Comrades of Children Overseas (COCO).

A friend of ‘Jarrow Arrow’ Steve Cram, who is one of COCO’s founders, Daley donated a day of his time as an auction prize at the 2018 COCO Golf Day and the 2018 COCO Ball, while Ramside Hall donated access to their fitness suite, as well as lunch and spa access.

Cintra and luxury short-stay apartment company Properties Unique were the lucky prize winners, with the latter choosing to donate it to staff from Prospect Engine and their clients.

Daley, who won Olympic decathlon gold medals in 1980 and 1984 and broke the world record in the event four times, said he was delighted to have helped.

He said: “I enjoy meeting new people and seeing what level of fitness they have and pushing them close to their limit without pushing them over it.

“The staff from Cintra and Prospect Engine gave it their all and it was a pleasure to put them through their paces while supporting COCO.”

Lysa Morrison, director of transformation from Cintra, who took part in the fitness day, said: “It was an absolutely brilliant day. The chance to train with a sporting legend like Daley Thompson was an opportunity not to be missed.

“The fact it benefited a great charity was the icing on the cake.”

Tim Boyd, general manager at Ramside Hall Hotel, Golf and Spa, added: “We hope everyone involved had a brilliant day and we’re sure they got some invaluable help and advice from one of our greatest sporting stars.”

COCO was co-founded by Steve Cram and British Army Major Jim Panton in 2000.

It works with communities in remote regions of the developing world that provide children with access to education, investing in small, sustainable, community-led initiatives.

Key projects include the Schools for Life programme, which has now enabled 2,940 young people to access sustainable education in a safe environment.

The charity has supported 50 transformational projects in 16 countries in total, positively impacting the lives of more than 200,000 people. 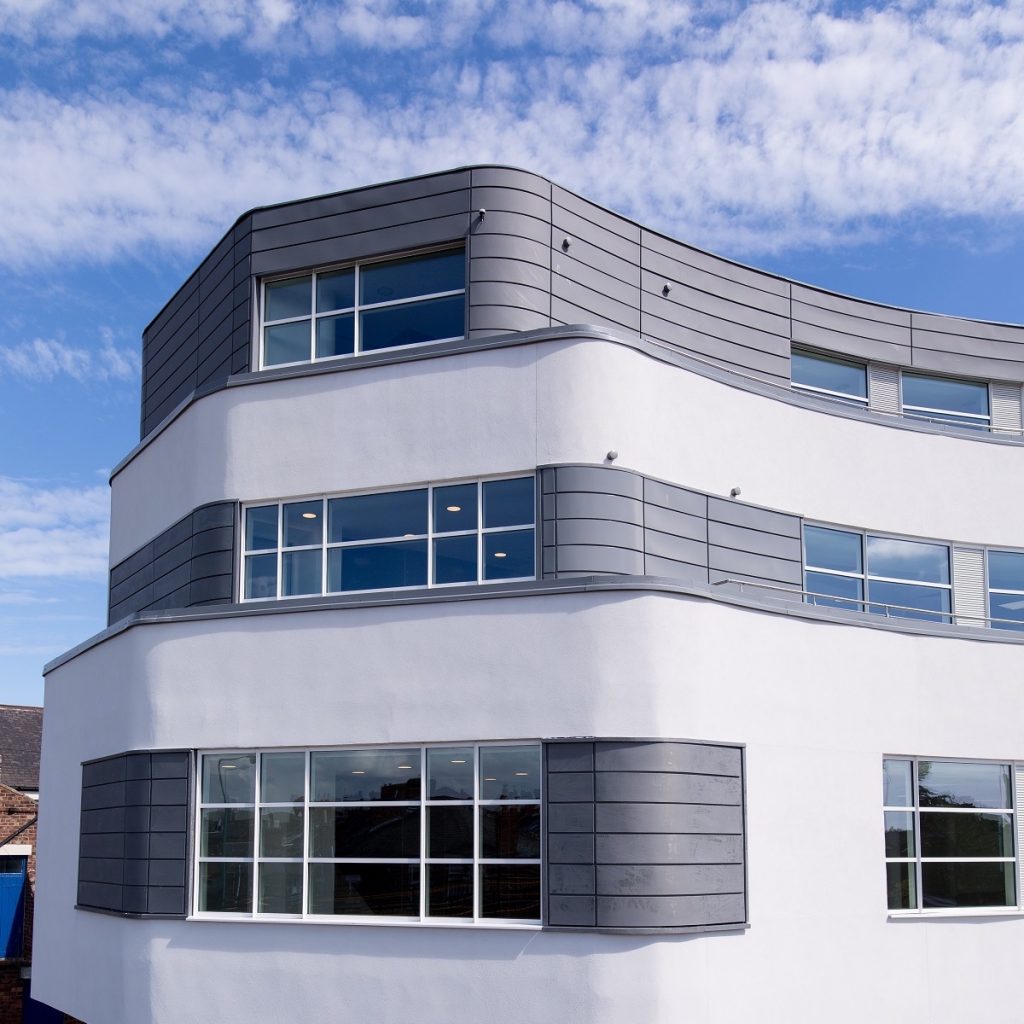