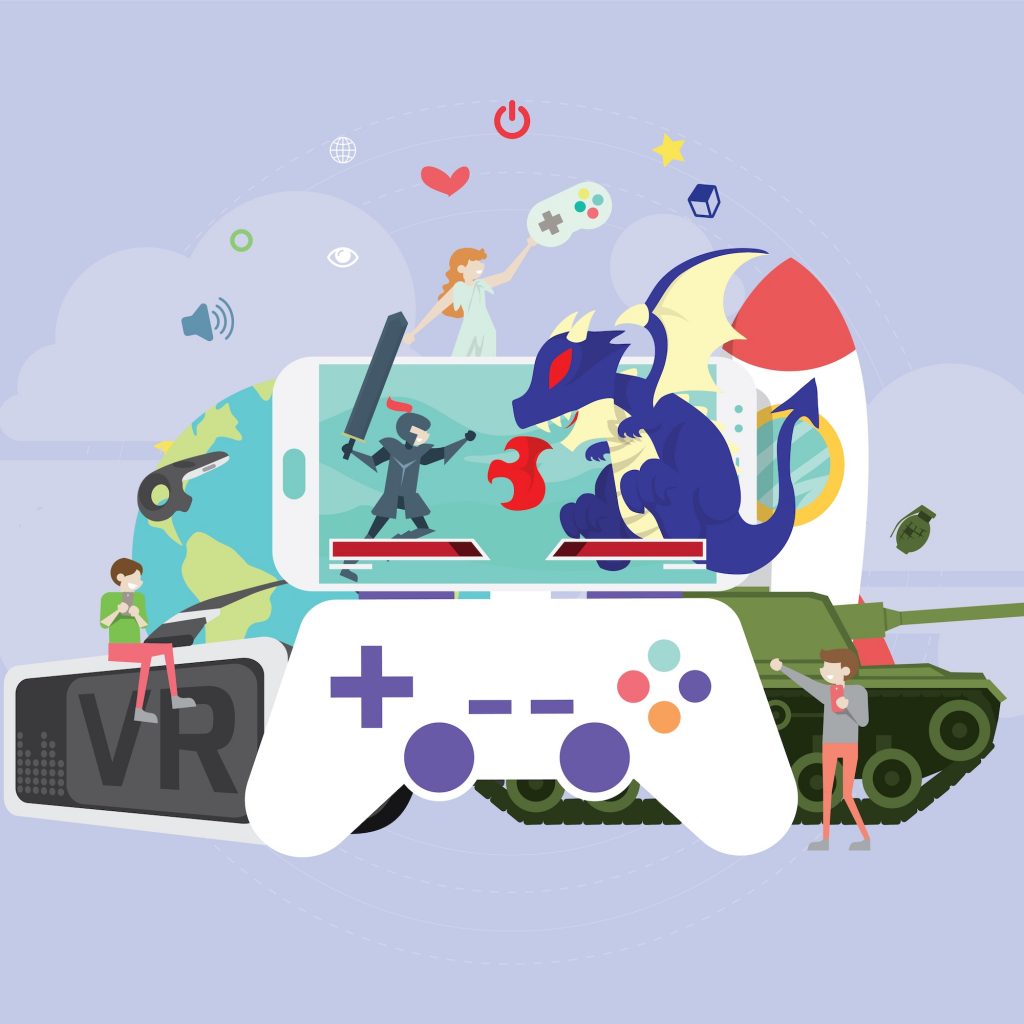 A computer games development studio founded by a Teesside University graduate has launched its first title.

Omniplay was founded by Thomas Beckensall, a Computer Games Art graduate. The studio is based at Teesside Launchpad, the university’s enterprise hub.

Thomas set up the company after taking part in a workshop run by DigitalCity about how to develop a mobile app.

The company was supported in its initial stages through the Launchpad’s FUEL programme, which offers Teesside University graduates setting up their own business a cash grant, as well as mentoring and coaching and access to investment support.

Omniplay now employs six people, and has successfully launched its first game, just a few months after starting up in late 2019.

Databomb is a game that uses a smart phone’s accelerometers to allow users to control a ball and guide it around a maze by tilting the phone.

Thomas said: “It’s fantastic to have gone from being a business that was based in my bedroom to launching our own title in just a few months.

“At the moment, we’re also a company for hire and working with other studios on projects that they are doing.

“Ultimately, our ambition is to become a fully-fledged games company producing our own material exclusively.”

Omniplay is about to start the DigitalCity accelerator programme, which offers mentoring, workshops and grants to help new businesses develop and build their digital proposition.

Steve Dougan, head of enterprise at Teesside University, said: “It’s fantastic to see a young company being able to develop its own IP and bring it to market in such a short space of time.

“We are delighted to have been able to offer Thomas and the team at Omniplay support to help them get the business off the ground and look forward to assisting with its continued success.” 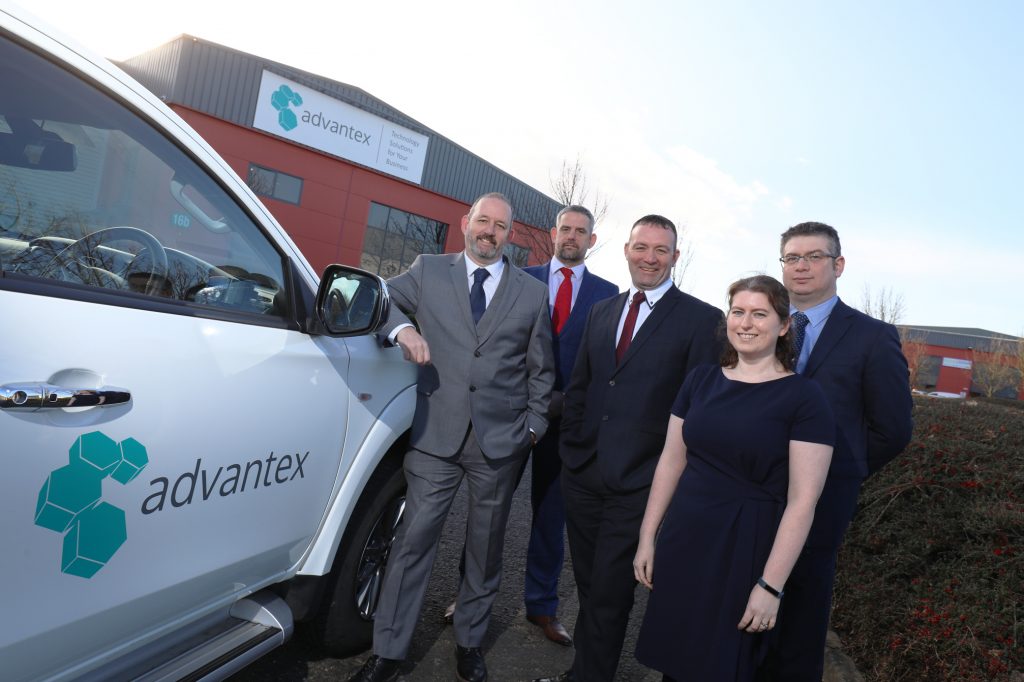