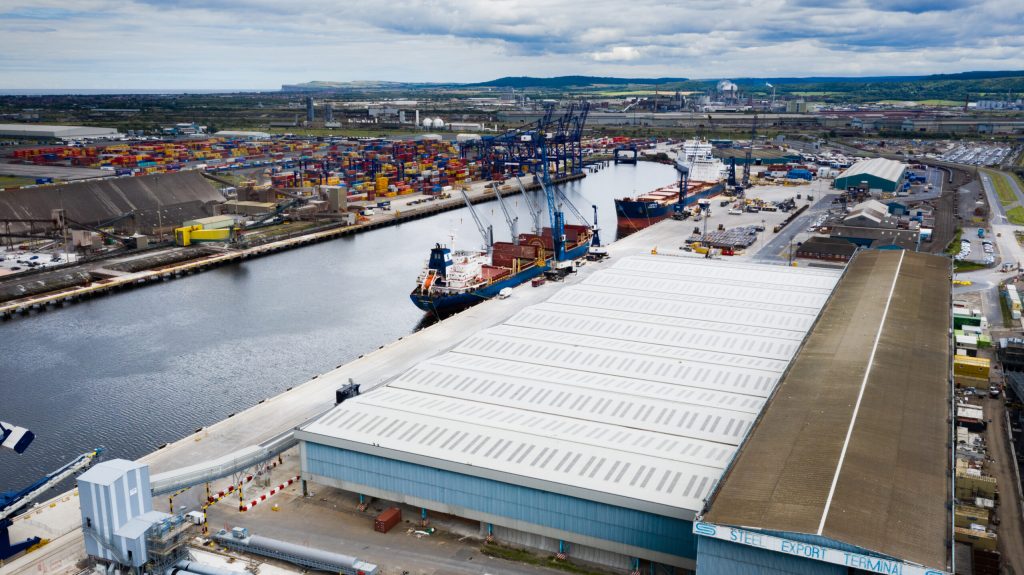 A port operator has officially opened a £9.2 million warehouse it says has created scores of jobs.

Bosses say the 300,000sq ft hub – which replaces a former steel export terminal and is pictured left – will be used to store bulk products such as soya and grain.

Directly connected to the port’s rail links, they say the venture – which has created 44 new jobs – mean’s the site is well positioned to support the UK’s post-COVID-19 economic recovery and future growth.

Officials also say the warehouse represents a watershed moment in the port’s diversification following the collapse of steelmaker SSI UK in 2015.

Speaking at a virtual ceremony to open the facility, Frans Calje, PD Ports’ chief executive, said: “In 2015, disaster struck the Tees Valley as the steelworks collapsed after more than 150 years of steelmaking.

“Overnight, the River Tees and this region lost one of its main component parts and we, as PD Ports, lost a third of our business.

“Thanks to an ongoing journey of diversification, we have been able to rise, almost symbolically, from our own ashes into something that is now far larger in 2020 than it ever was in 2015.

“We now employ more people than we ever did before in the Tees Valley and instead of being reliant on what we once were we are now in charge of our own destiny.”

James Maw, UK managing director, said the facility is a milestone for the business and the wider Tees Valley.

He said: “Our business was getting tired and so we had to radically think about how to revitalise Glencore UK. 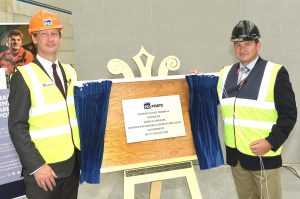 “That planning and strategy led us to Teesside and PD Ports in late 2016.

“PD Ports has proven its adaptability in transitioning from steel products to a wide range of bulk products; it is providing a future for the port and the region as a whole.

“The terminal will provide new opportunities for both import and export, as well as providing the efficiency, reliability, flexibility and a level of service that will ensure our customers remain our customers.”

The new terminal was officially opened by Middlesbrough South and east Cleveland MP Simon Clarke, who is also Minister for Regional Growth and Local Government.

Speaking via a video link, he praised PD Ports’ commitment to the Tees Valley.

He added: “The opening of the terminal marks an important milestone in the continued revival of the Tees Valley.

“This new terminal will increase trade, create new jobs for the region and help boost the UK’s economic recovery as we emerge from the worst effects of the coronavirus pandemic.

“Teesside is leading the way in an era of international investment and economic renewal.

“As a proud Teessider, I couldn’t welcome this more.” 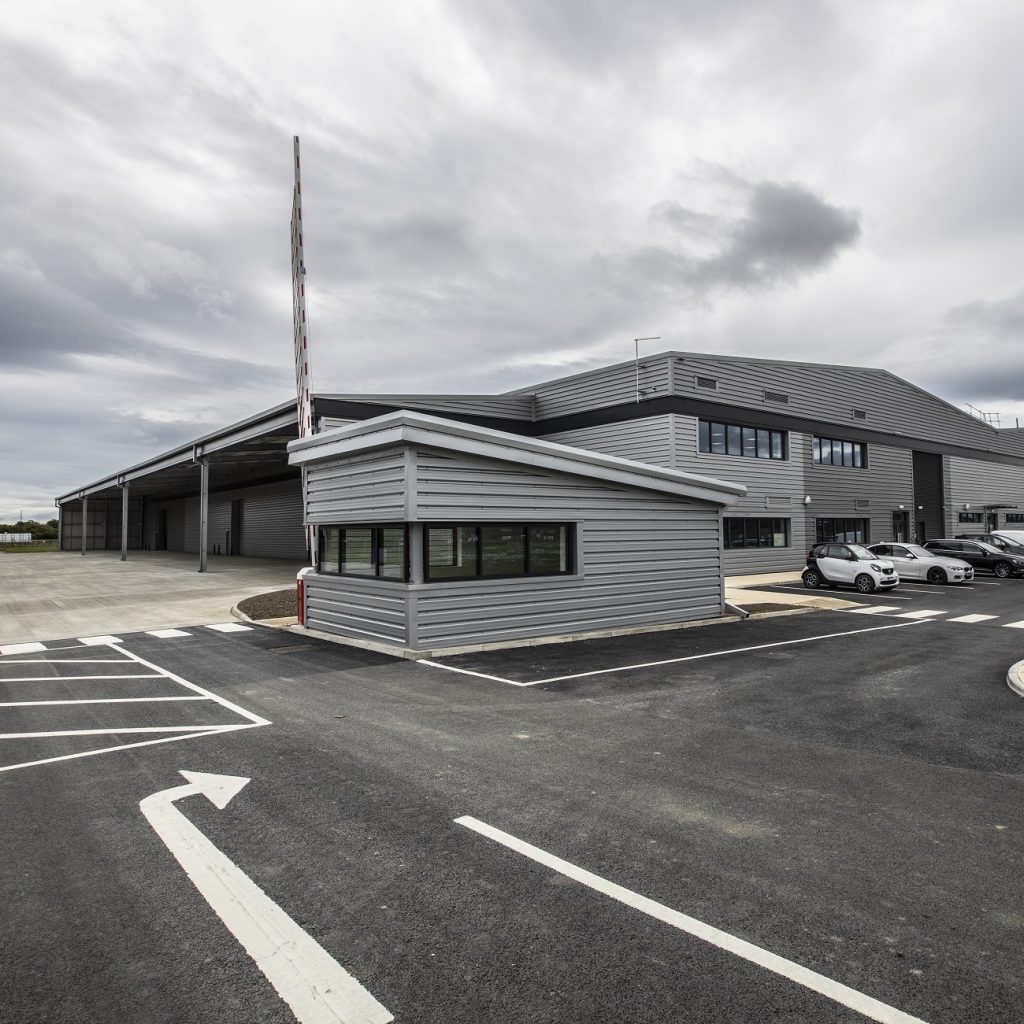