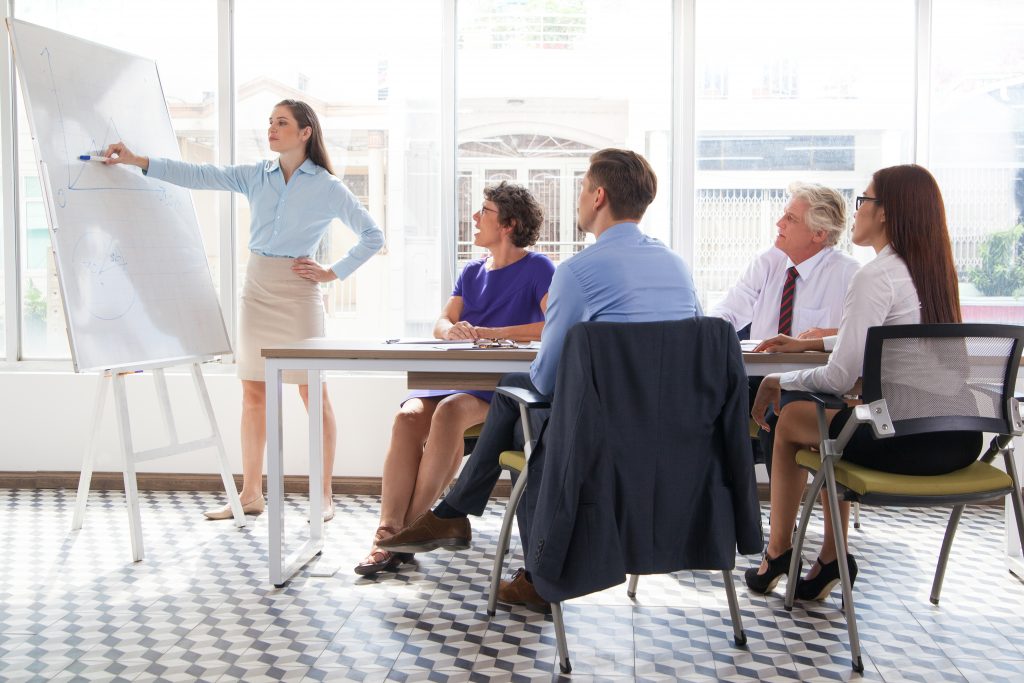 The UK could add £110 billion to its economy by improving people management practices within firms, according to a new business organisation study.

The Confederation of British Industry (CBI) says unlocking the power of people could give the UK a much-needed productivity boost.

According to its new report, Great Job: Solving the productivity puzzle through the power of people, CBI says that even small improvements to management practices can increase productivity by nearly 20 per cent.

The organisation says changes are needed since the UK has failed to keep pace with international peers on people management, adding British businesses perform at or below the average of other companies in the European, Middle East and African region on nearly 80 per cent of good people practice indicators.

The report, compiled by CBI alongside McKinsey & Company, highlights a seven-point plan to foster improvements.

It includes a necessity for leaders to be role models for the practices and behaviours that need to change, and putting people management on par with commercial targets.

Further points include the need to establish a shared purpose for the business and putting skills and competencies at the heart of the recruitment process.

The report adds companies should provide high-quality on-the-job development and support, and assess how a business is performing on people practices.

Carolyn Fairbairn, CBI director-general, said: “It’s no secret that UK productivity has been stubbornly flat since the financial crisis.

“If we want to breathe new life into the economy, then investing time, effort and resource in people is a great opportunity for business.

“Many are already doing this successfully, but it’s clear that firms should continue to up the game.  The size of the prize from improving the management practices could be a massive £110 billion injected into our economy.

“Improving productivity is not about people working harder or longer – it’s about ingraining the kind of management practices that raise performance across the business.

“The reality is that many UK businesses have the chance to enhance their working and management practices to enable their people to perform at their very best.” 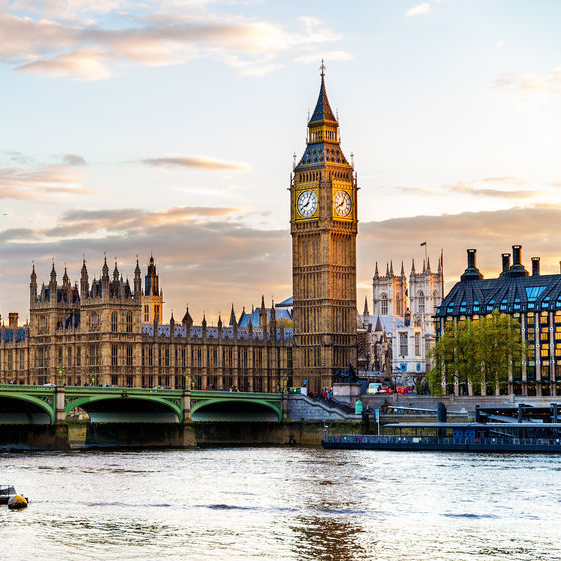