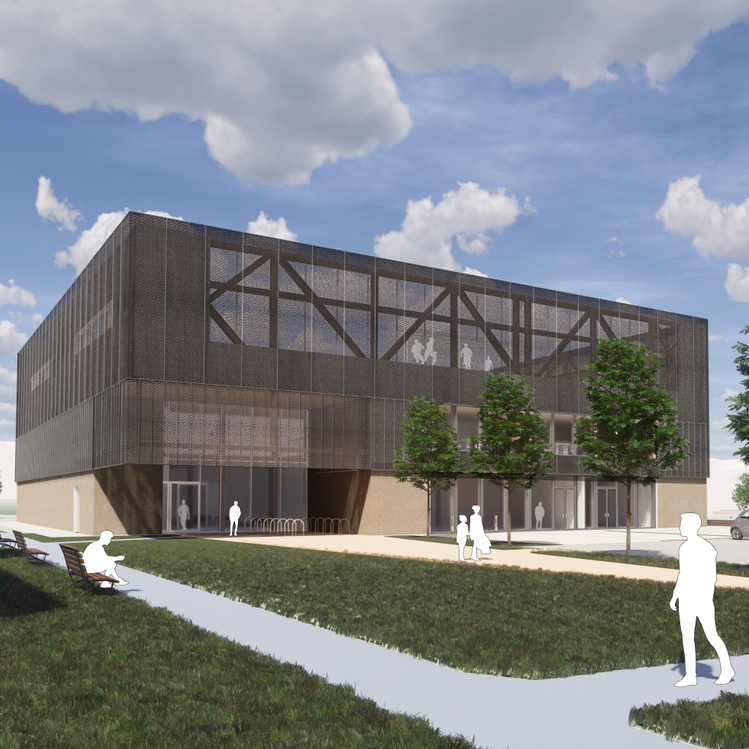 Newcastle United Foundation’s plan to build a new multi-million pound community hub for education, sports and wellbeing has been given the green light by council planners.

The three-storey community hub will become the charity’s new home and will provide space for learning, recreation, exercise and community work.

A 4G rooftop pitch offering views of St James’ Park will be accompanied by classrooms, a digital hub, a four-court sports hall, a smart fitness suite and accessible changing areas as well as event and meeting spaces and open-plan offices.

The foundation’s vision is being brought to life by Ryder Architecture, which has put together innovative designs to transform the former site of Murray House community centre in Newcastle’s West End.

Ryder was appointed to produce detailed proposals for the build after the foundation received a significant £2.6 million investment from the North of Tyne Combined Authority (NTCA).

Ryder has continued to work alongside other stakeholders to ensure the project’s progression during the pandemic while Newcastle City Council has faced significant disruption.

It was planning committee chair, councillor Hazel Stephenson, who made the decision to allow the foundation’s planning application to be considered and approved.

Sarah Medcalf, deputy head of Newcastle United Foundation, said: “We are delighted that planning permission has been granted and all our efforts are now focused on creating a building that will serve the community for generations to come.

“The generous contributions we have received so far will support the Foundation’s missions to build our new home which will become a hub promoting excellence in education, pathways into employment and the physical and mental wellbeing of participants of all ages and abilities.

“Ryder has provided an excellent service throughout the planning process and I would like to thank the project team for their professionalism, knowledge and support in reaching this important milestone.”

Developers expect construction to begin in autumn 2020, with hopes of doors opening to the public in autumn 2021.

Alexandra Blaylock, project architect at Ryder, said: “Helping the foundation to realise its ambitions for a new home has been a hugely rewarding journey for Ryder.

“Learning about the great work provided created a lot of passion within the design team to provide an architecturally and socially valuable building for all users.” 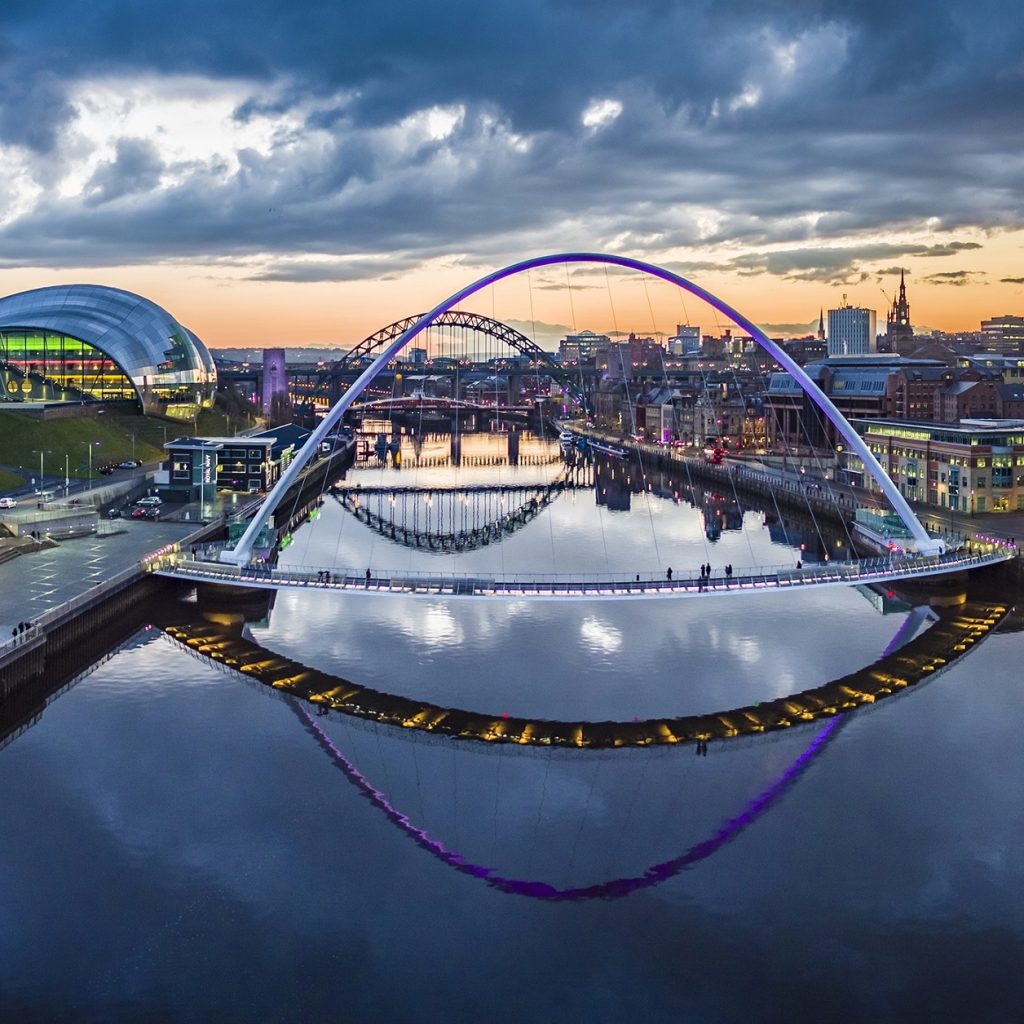 Europe's largest geography conference comes to the North East in 2022