Plans for a £30 million luxury hotel and leisure development in Newcastle city centre have been revealed — and it could have the potential to create 510 jobs.

If approved, the finished development would take up an entire section of Mosely Street, Cloth Market and Grey Street, and will involve the partial demolition of existing buildings at these locations.

If planning permission is secured, the hotel will have an estimated 104 to 110 bedrooms, and will have its own restaurant, a rooftop swimming pool, two bars, three separate rooftop bars, conference facilities, an executive lounge, and a health spa and gym.

The ambitious project — led by Newcastle-based Malhotra Group — is now set to go before planners, and the firm is currently in discussions with top international brands to operate the hotel, which it hopes will become popular with tourists, the business community, and visiting students and their families.

To bring the project to life, 29 Mosely Street and 4 Cloth Market would be demolished and rebuilt, with the luxury hotel taking up the upper floors of 3–17 Grey Street, Drury Lane, 4–8 Cloth Market, and 31 Mosley Street.

The project would see all the existing Grade II and II* listed buildings in the area remain intact, but the rear-offshoots to 5–9 Grey Street will be demolished to create a new atrium space for the hotel.

The news comes after a spate of recent city centre developments carried out by the Malhotra Group, which have included buying up numerous properties with the intention of submitting a revised application for a significantly larger hotel and leisure complex.

Two businesses currently operate from the corner positions of the proposed site — Flares nightclub and the Vineyard bar — and the Malhotra Group has revealed these will stay on as tenants.

Soho Rooms will vacate its location, however, and the building next door will become a new VIP nightclub, with London chain Chinawhite among the firms in discussions about leasing the space. 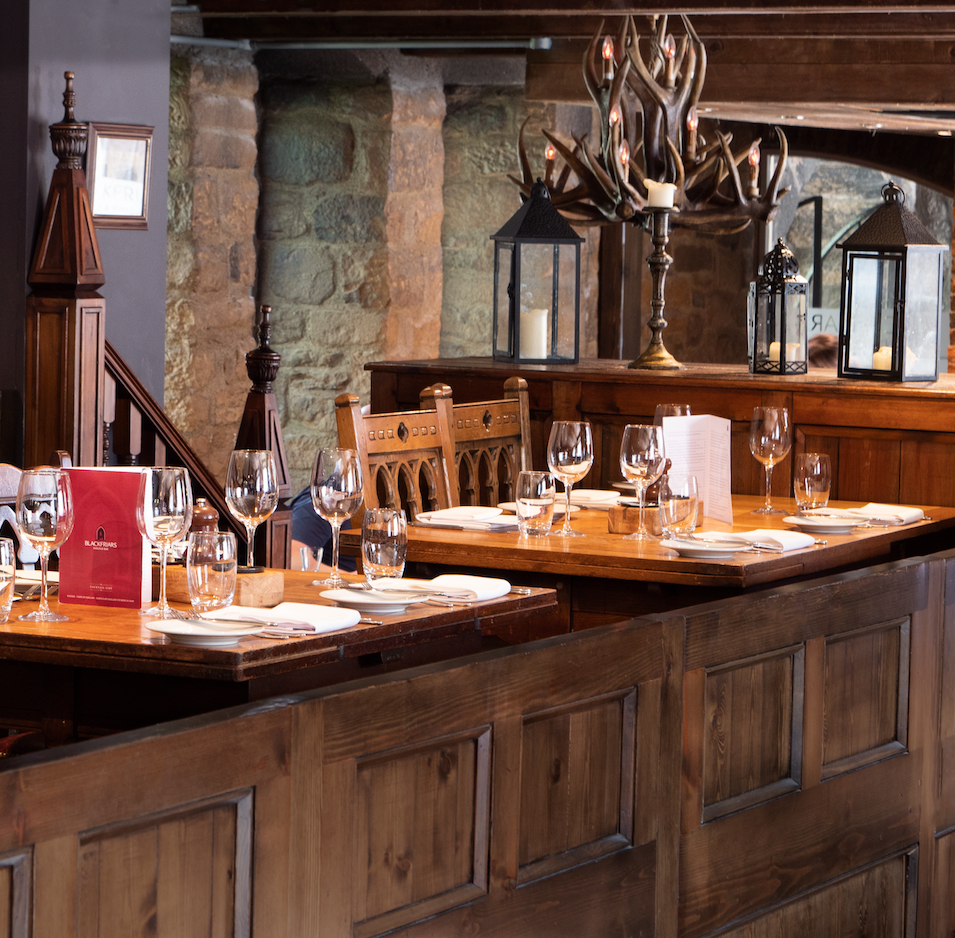