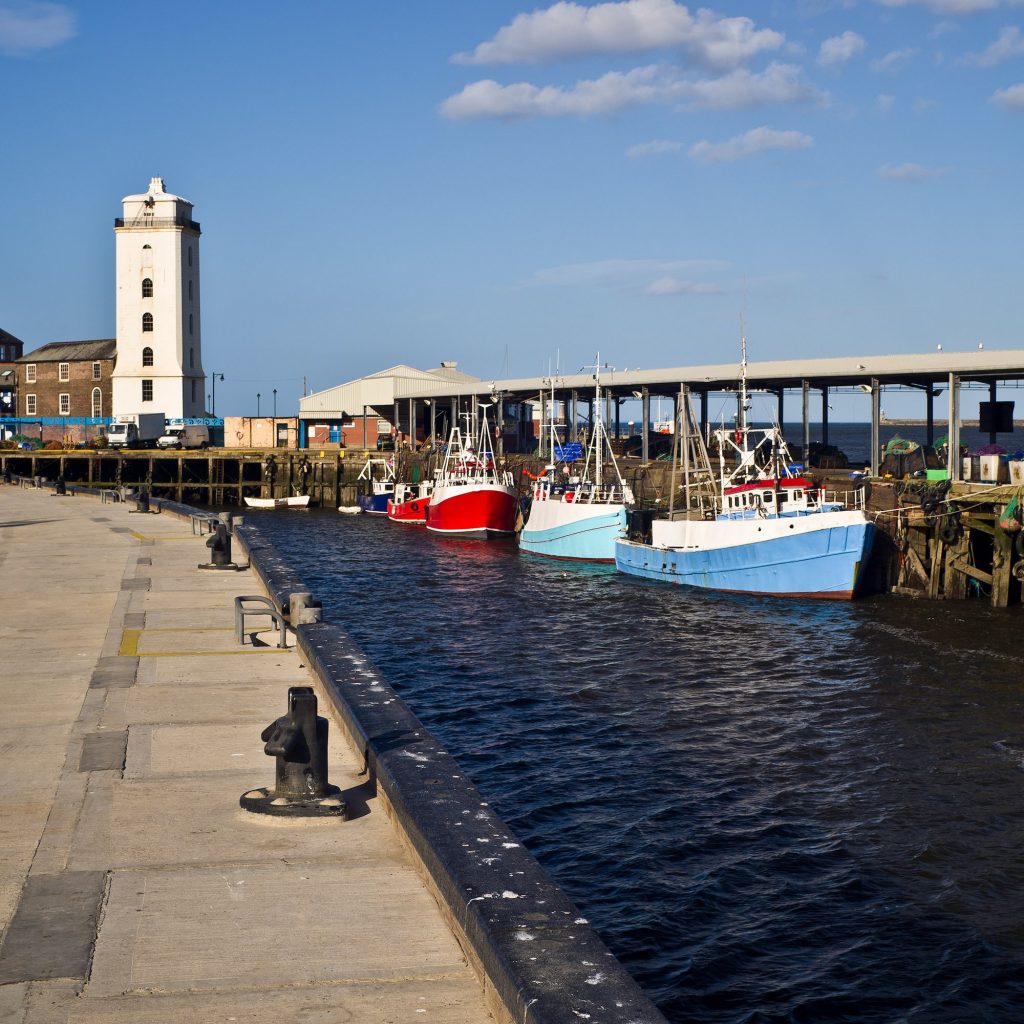 Plans for North Tyneside ambition project to be announced

New plans for the rejuvenation of North Tyneside are to be announced next week, with each part of the area set to see a number of benefits.

North Tyneside Council’s ‘An Ambition for North Tyneside’ vision was first announced in November 2018, and the announcements are set to provide details of new developments, as well as giving an update on ongoing projects.

They will be submitted in a Council report on Monday (November 25), which will also outline when and where activities will be focused, along with news about funding.

The document is set to include plans for a range of future works, including the transformation of North Shields town centre and Fish Quay, improvements at Segedunum Roman Fort, and the revival of the disused Swan Hunter site.

Councillors will be updated about works that are already underway, such as the refurbishment of the Centre of Innovation in Wallsend, the development of family housing on the coast, and the ongoing improvement of coastal flood defences.

Paul Hanson, chief executive of North Tyneside Council, said: “Since our ‘An Ambition for North Tyneside’ plan was adopted over 12 months ago we have made significant progress in keeping our promise and delivering a range of projects that will make a real difference and keep North Tyneside a great place to live, work and visit.

“We have been working with a range of partners to look at how we can deliver meaningful change and unlock potential and opportunity and are continuing our efforts to make our bold plans reality.” 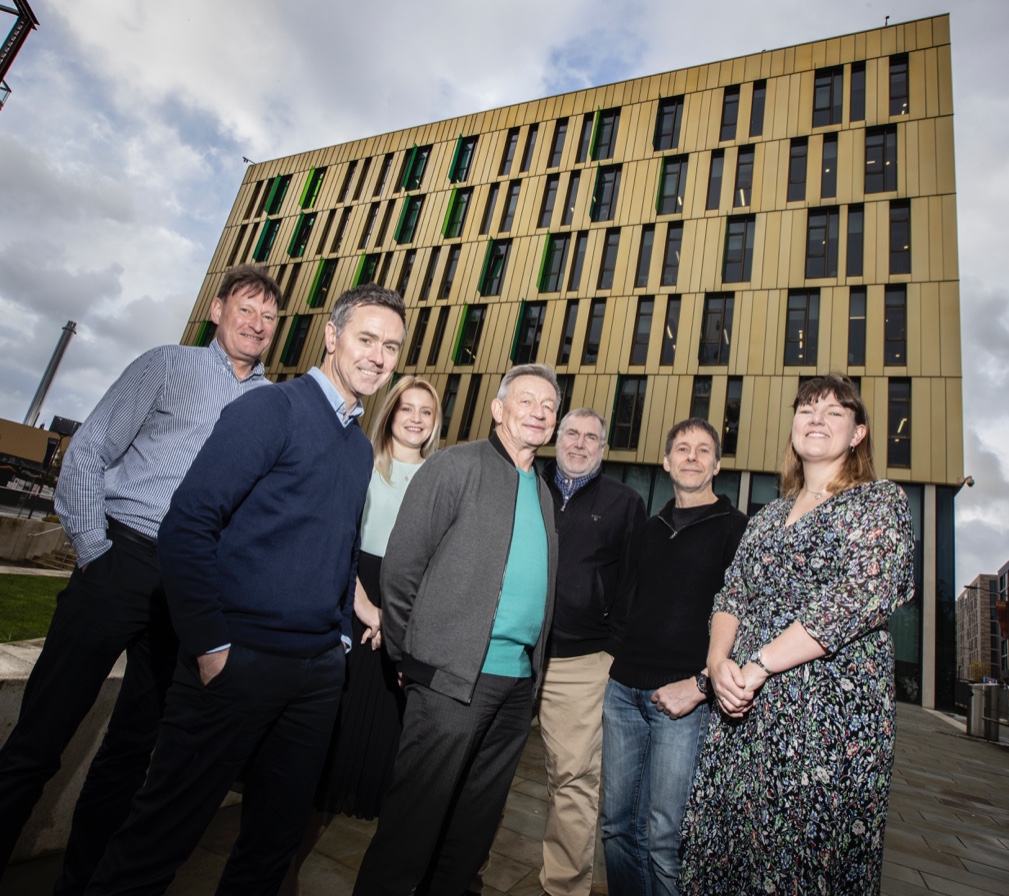