Progress has been made on a prospective £250 million construction project on Newcastle’s Quayside after North Yorkshire developer Newby submitted an outline planning application to the council. The venture would see a sizeable patch of derelict land transformed into an “urban village”.

The 15-acre site, located below the Metro Radio Arena on Skinnerburn Road at the west end of the city’s Quayside, was formerly home to the Calder Leadworks and has been unoccupied since 2002.

Though the site has had pre-approval for mixed-use development and has previously been subject to plans for housing developments, nothing has ever moved past the planning stages.

Now, architect FaulknerBrowns and planning consultancy DPP have submitted over 5,000 pages of documentation to Newcastle Council on behalf of Newby, providing concrete details of their intentions for the location. Initial plans were announced in June 2018, followed by a public consultation, so the outline application represents a serious step forward.

The proposals would see the building of up to 1,500 homes, a hotel, and 34,790 square feet of space for commercial and community use, as well as the creation of 600 construction jobs and roles for 575 people once the development is complete.

Alongside a commercial gateway area, there would be several residential zones featuring desirable riverside properties and attractive townhouses. There would be a particular emphasis on greenery, which would help to build the ‘village-like’ aesthetic. A new road would also be built through the site, allowing access for vehicles, pedestrians and cyclists.

Nick Moody, director at Newby, said: “Our development team has worked hard to devise proposals which will make Quayside West an attractive place to live, work and visit. The site is well-located, and our design will ensure that it connects to the city centre, the River Tyne and wider area.

“As a result, Quayside West could act as the catalyst for the council’s exciting plans to redevelop the Forth Yards area.

“We are delighted with the response we have had from the community since we announced the proposals in June. Our public exhibition event was well-attended, and the public consultation feedback has been really positive. It is clear that people want to see this derelict site brought back into use.

“An outline planning application has now been submitted to Newcastle City Council and we look forward to continuing our dialogue with the local authority.”

The development of the Skinnerburn Road site represents a significant step forward for Newcastle council’s Forth Yards rejuvenation plan, which aims to create a “vibrant, mixed-use gateway to the city centre” in the area west of Central Station and south of Scotswood Road. 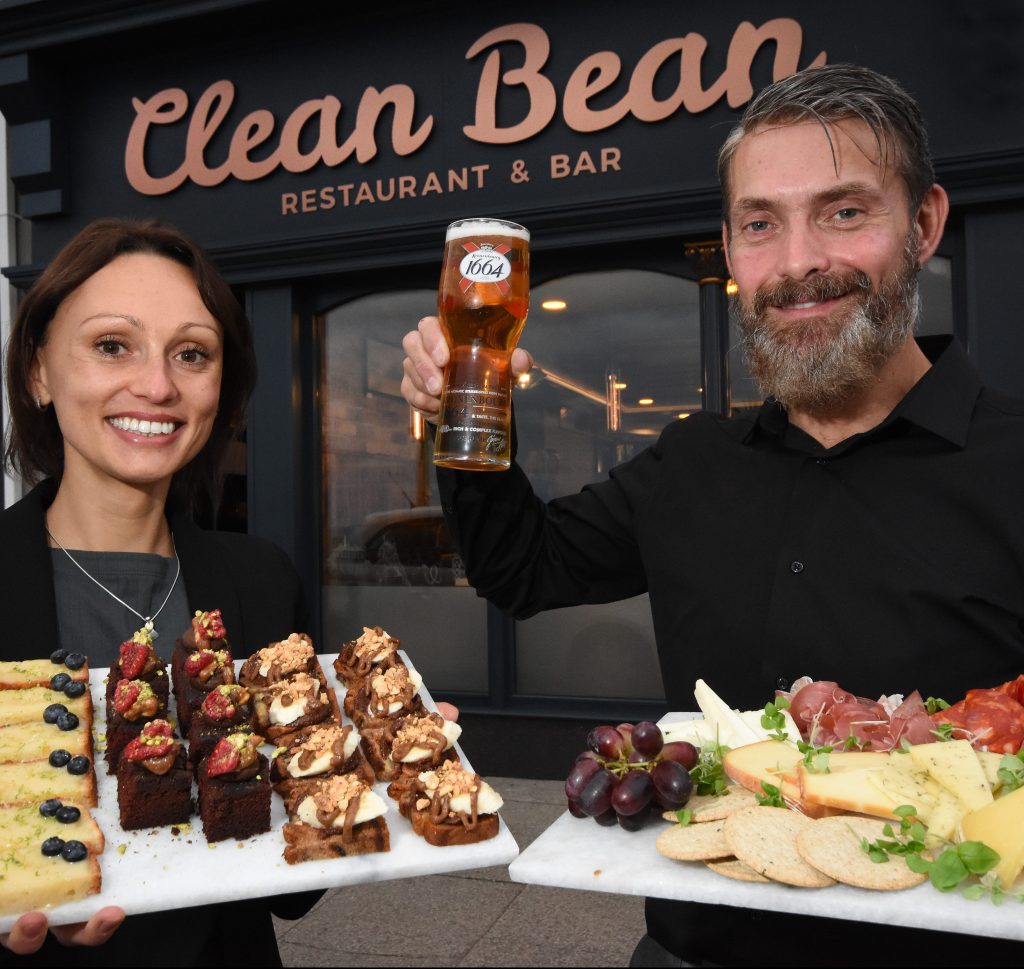 Globetrotting husband and wife inspired to embark on restaurant venture