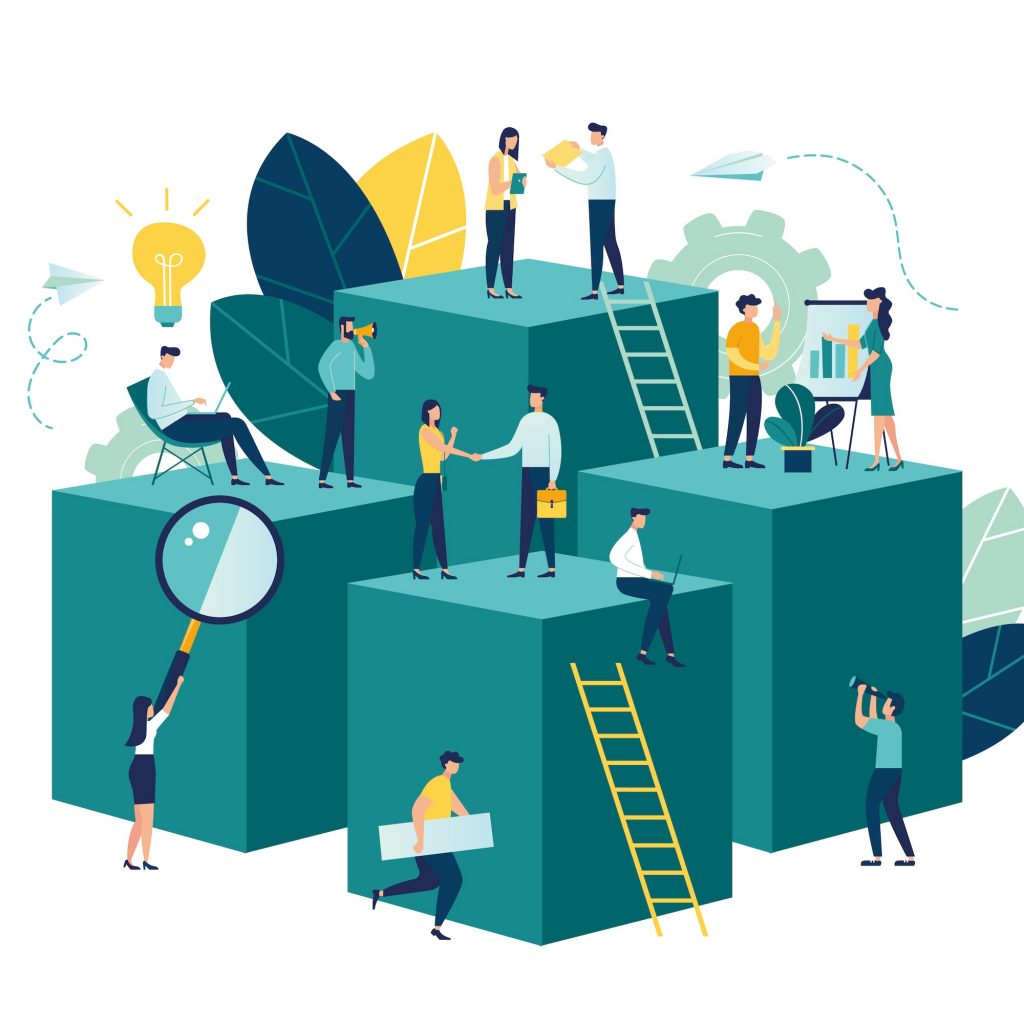 Private sector activity declined sharply in the three months to February 2021, according to the CBI’s latest monthly growth indicator.

The rate of decline was the fastest the UK has seen since October 2020.

Manufacturing output also declined quarter-on-quarter to -8 per cent from -2 per cent.

Activity across business and professional services was down -21 per cent from -12 per cent and distribution also deteriorated from -26 per cent to -14 per cent.

Overall, the composite measure based on 650 responses to CBI surveys between January 27 and February 16 found that the pace of decline is set to ease over the coming three months, making for the most optimistic expectations since March 2020.

Business & professional firms, for example, expect a return to growth (balance of +15 per cent) which, if realised, would mark the fastest rise since May 2018.

“However, it’s encouraging to see that business & professional services firms expect to a return to growth in the next three months.

“With last week’s roadmap announcement offering hope of an eventual return to normality, businesses will be looking to the Chancellor tomorrow to take decisive action to help them get through to the other side.

“Extending business support in parallel to restrictions will help ensure that viable businesses survive, so they can drive a recovery later in 2021.” 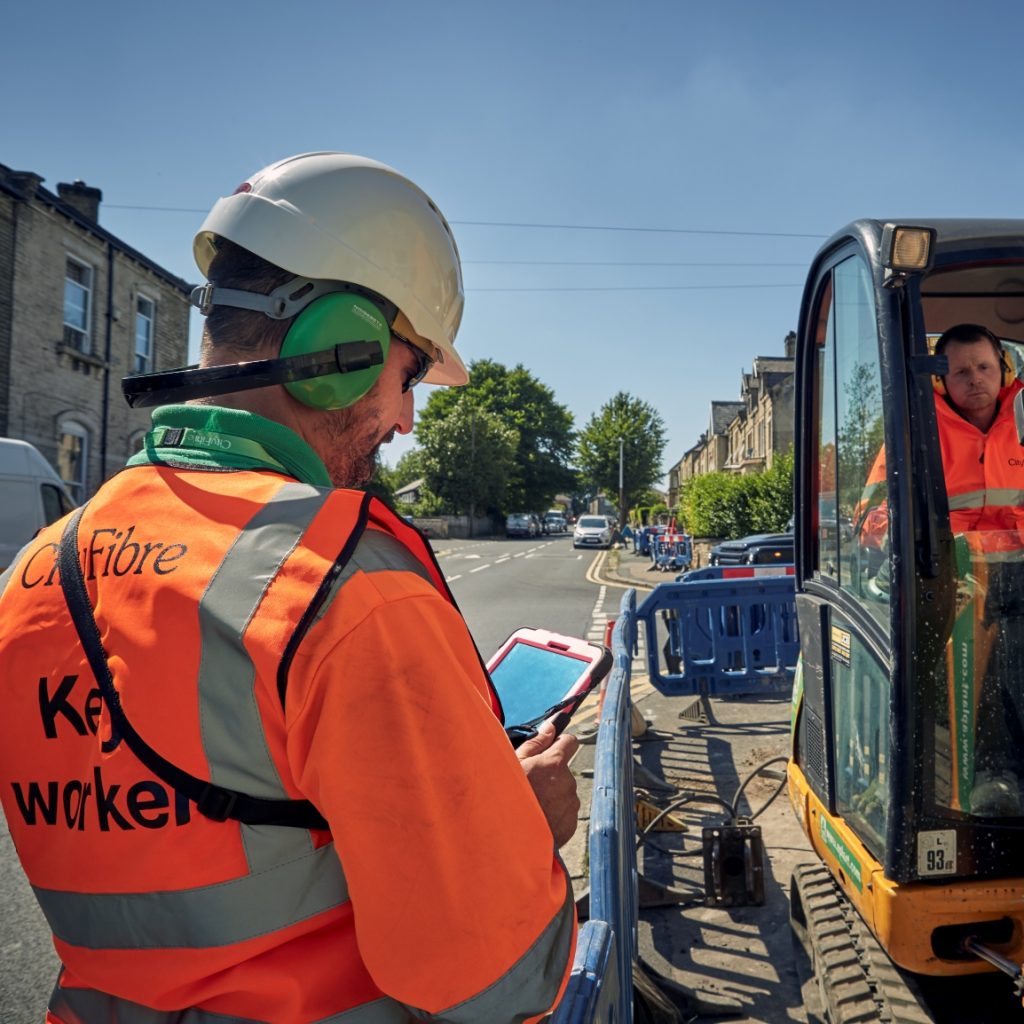