The number of profit warnings issued by North East companies rose eight-fold in 2020, according to a new report from EY.

Latest figures show that 16 listed businesses notified investors that profits would be lower than expected in 2020, a significant increase from just two in 2019.

Profit warnings were at a similar level to the peak of the global financial crisis in 2008, when 17 warnings were recorded in the region.

Warnings were weight to the first quarter of the year, when seven were issued and the pandemic first began to impact on the economy.

Unlike other regions, which saw companies in the FTSE retailers and travel and leisure sectors hit the hardest, profit warnings issued by North East companies were well spread across a broad range of sectors throughout the year.

Hunter Kelly, EY-Parthenon turnaround and restructuring strategy partner, said: “The majority of North East businesses issuing profit warnings last year did so in the first quarter and 94 per cent of all profit warnings issued during the year cited COVID-19 as a factor, many in the wake of the initial shock of the first lockdown in March.

“Since then, businesses have continued to be impacted by the pandemic, but profit warning levels fell as the year progressed.

“This reflects management teams being cautious with their forecasting, as well as the help available from the various government support initiatives being extended.”

Kelly added: “The record-breaking levels of profit warnings, particularly from the first half of the year, are at odds with the significantly low number of corporate insolvencies.

“Insolvencies in the UK haven’t been dodged, they’ve been deferred and we’re likely to see an increase of these from spring onwards.” 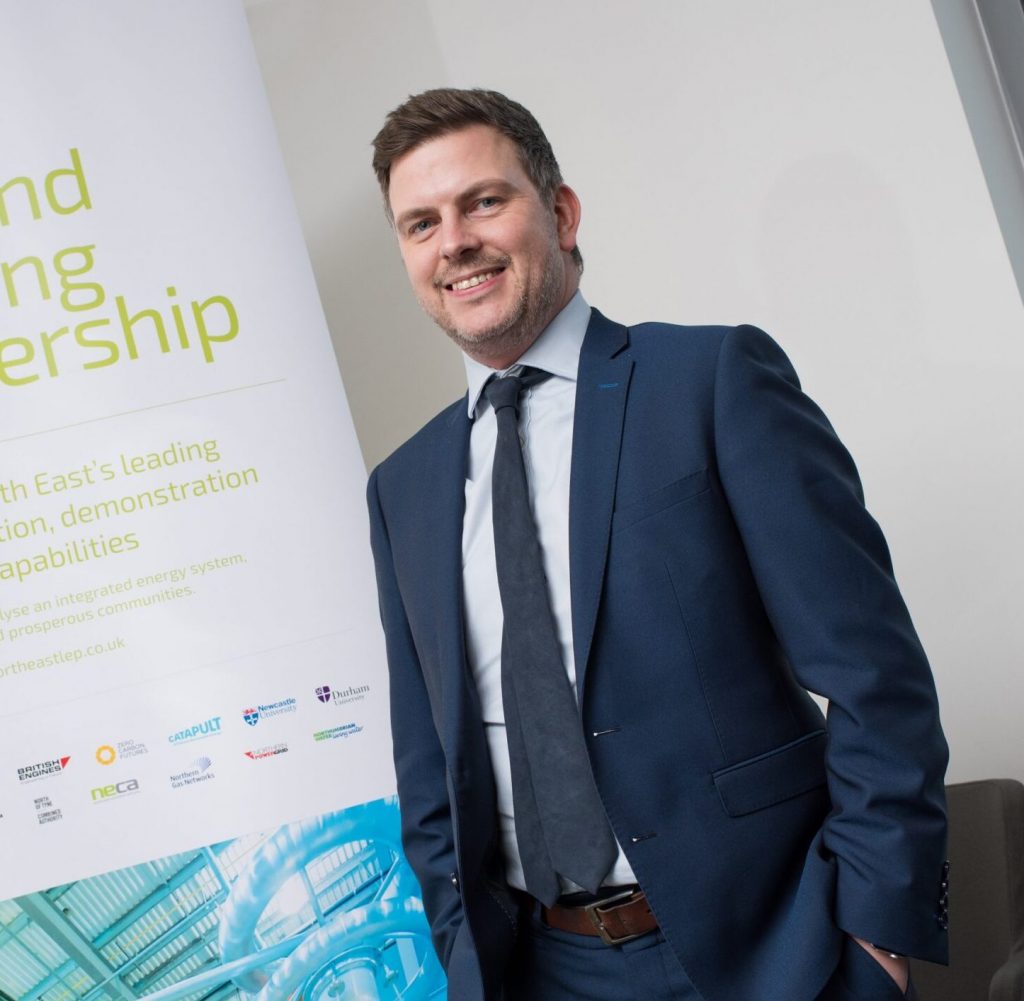