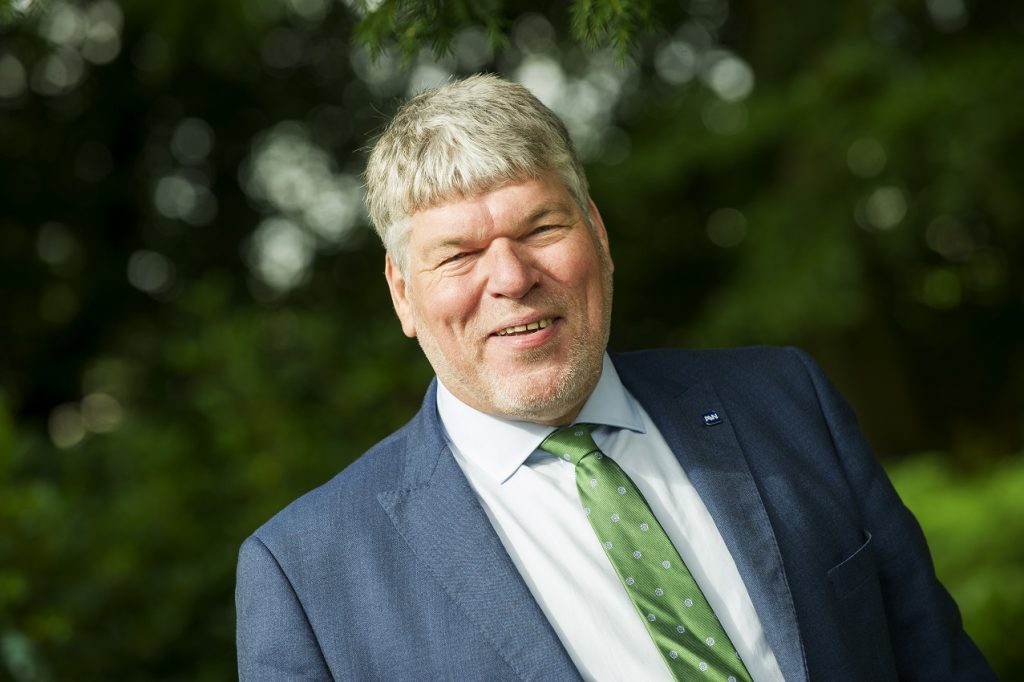 The latest figures released by the Government show that the national number of R&D tax claims has significantly increased (17 per cent) for the tax year 2017-2018 to 62,905 (including over 15,000 new claimant companies). Figures for 2018-2019 (still to close) are expected to show another year of significant growth in claims filed.

The figures also show that SMEs make up over 85 per cent of total claims submitted, with the total number of SME claims rising by 19 per cent from the previous results published.

However, while these figures highlight the Government’s desire to continue to reward existing innovative business, as well as to incentivise new or overseas companies to set up and trade in the UK, the stats indicate that North East businesses may not be taking full advantage of the scheme.

Newcastle based tax advisers, Armstrong Watson, has noted that the North East is the lowest claimant region in England and the second lowest in the UK (after Northern Ireland).

Nationally, those sectors with the largest amount of claims are Manufacturing, Information and Communication, Professional, Scientific and Technical, amounting to 67 per cent of total claims submitted – industries abundant in the North East.

Commenting on the scheme, Jim Meakin, Armstrong Watson head of tax, said: “There is certainly an opportunity for North East business to explore R&D tax relief, with those opportunities extending far beyond manufacturing and other core sectors. Armstrong Watson also works with companies in the architectural, agricultural and construction sectors to name a few.

“Many businesses may be missing out on this lucrative tax relief as they consider their work as ‘part of their everyday job’ rather than considering whether the technical challenges resolved as part of a final solution improves upon current industry knowledge or capabilities.”

There are two available schemes to companies; the SME scheme, for small and medium businesses, and the RDEC scheme for large businesses.

The SME scheme does amount to significant savings for eligible businesses; with every £10,000 worth of qualifying expenditure identified permitting an additional deduction of £13,000 against company profits and equating to a tax saving of £2,470. Even loss-making companies can benefit from the scheme in the form of a repayable tax credit. 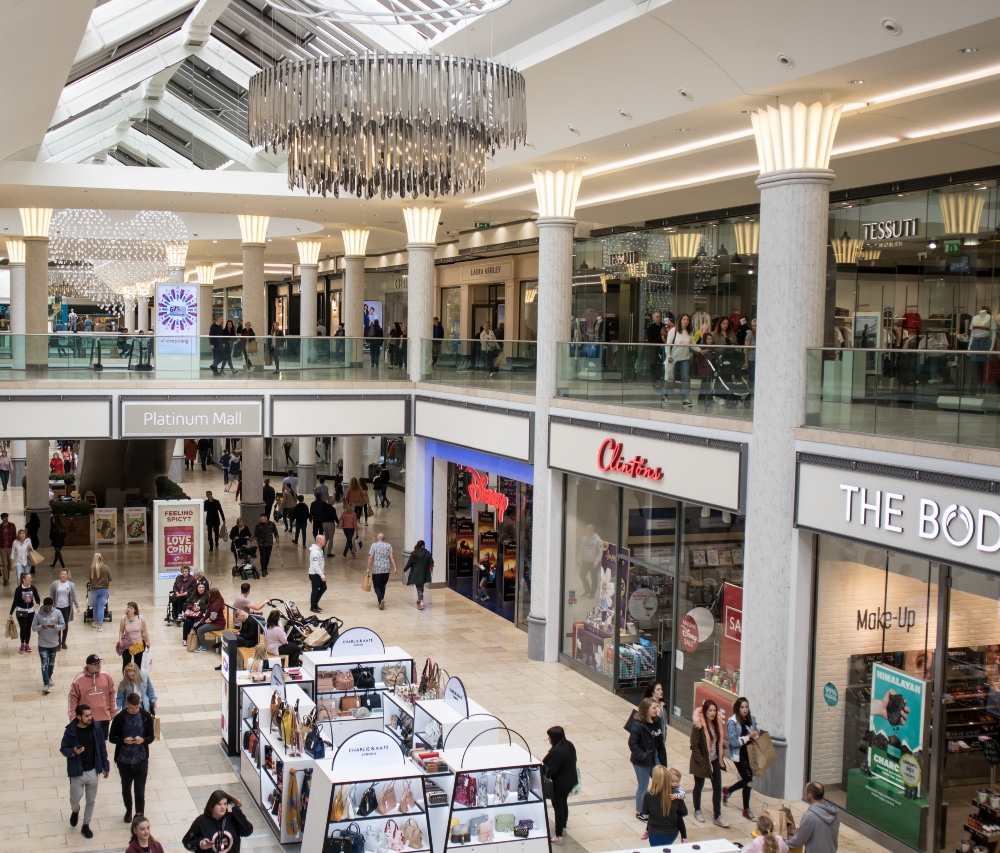