Northumbria University and regional IT network Dynamo have been working on the IC3 project for some months, aiming to further develop the region’s growing reputation for building information modelling (BIM), virtual reality, smart cities and cloud computing.

Presentations will be made at the House of Lords and the Institution of Civil Engineers in Westminster to share the vision for IC3 with ministers and senior trade and industry leaders, in an event hosted by Viscount Matt Ridley, a keen supporter of the North East’s science and technology sector.

IC3 will be a hub for the global construction sector, researching and developing digital technologies and smarter working practices and applying them to the building lifecycle. It will also enable industry, academics and the public to work together on the next generation of technological innovation in the built environment, and develop opportunities for exports in intellectual property.

Professor Andrew Wathey CBE, Northumbria’s Vice-Chancellor and Chief Executive, said:  “Building information modelling, smart cities, sustainability and the digital industry will have the ability to come together to play a significant role in the economic future of the North East. This centre, building on core research strengths at Northumbria University, in association with other partners, will make a key contribution to this process. The new centre will establish the North East’s role in the global leadership and application of this work.”

Dynamo Chair Charlie Hoult, said: “There is a huge opportunity for UK Plc to gain from leading the push for international standards in digital building – like the benefits we have from initiating Greenwich Mean Time or the English language dominating global trade. BIM has that potential to make the UK centre stage in an industry that accounts for easily 12% of the worldwide economy.

“The UK needs to push our economy’s overall productivity so any support for the digital transformation of the construction sector will help. We’ve not had a Spotify or Uber to disrupt traditional working practise in construction – but keep a watch on the 60 firms in the Dynamo Build cluster group in the North East, because several of these firms are growing fast and taking huge steps in Connected Construction.

“Architecture journals have headlined ‘Geordies invented BIM’ – there is a huge opportunity to create the next generation of innovations to transform the construction and total cost of owning buildings!

“We hope to capitalise on this vibrant cluster to align with other initiatives in the recently announced £170m for construction listed in the Government’s Industrial Strategy.”

The success of Newcastle and North East-based digital and IT companies have ensured the region has the second highest growth IT sector outside of London. 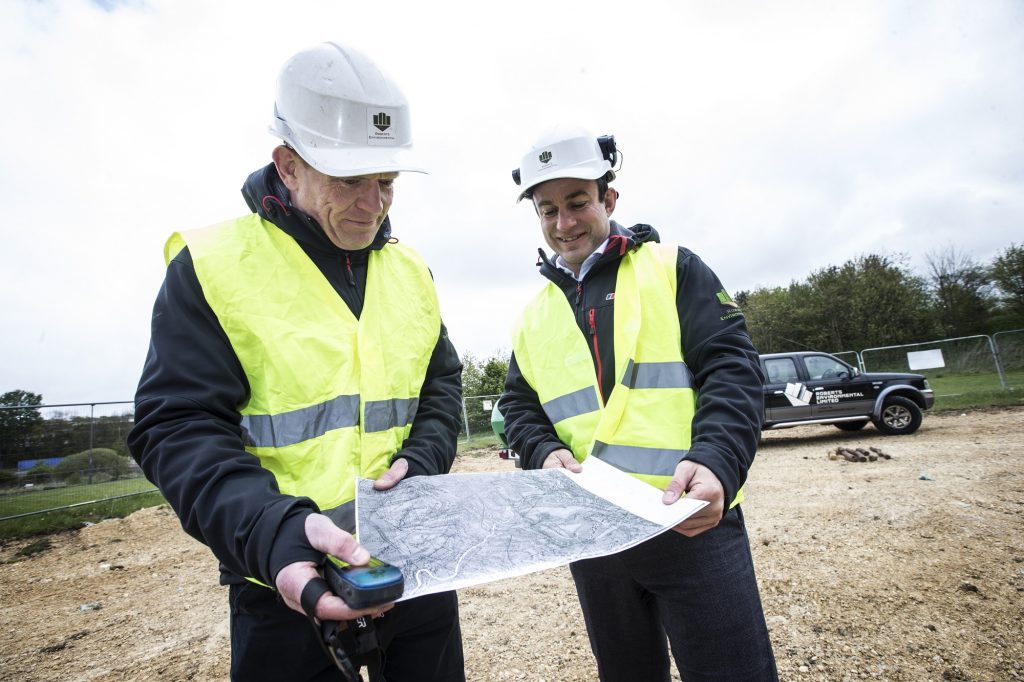 Geo-environmental specialist secures raft of projects in the South