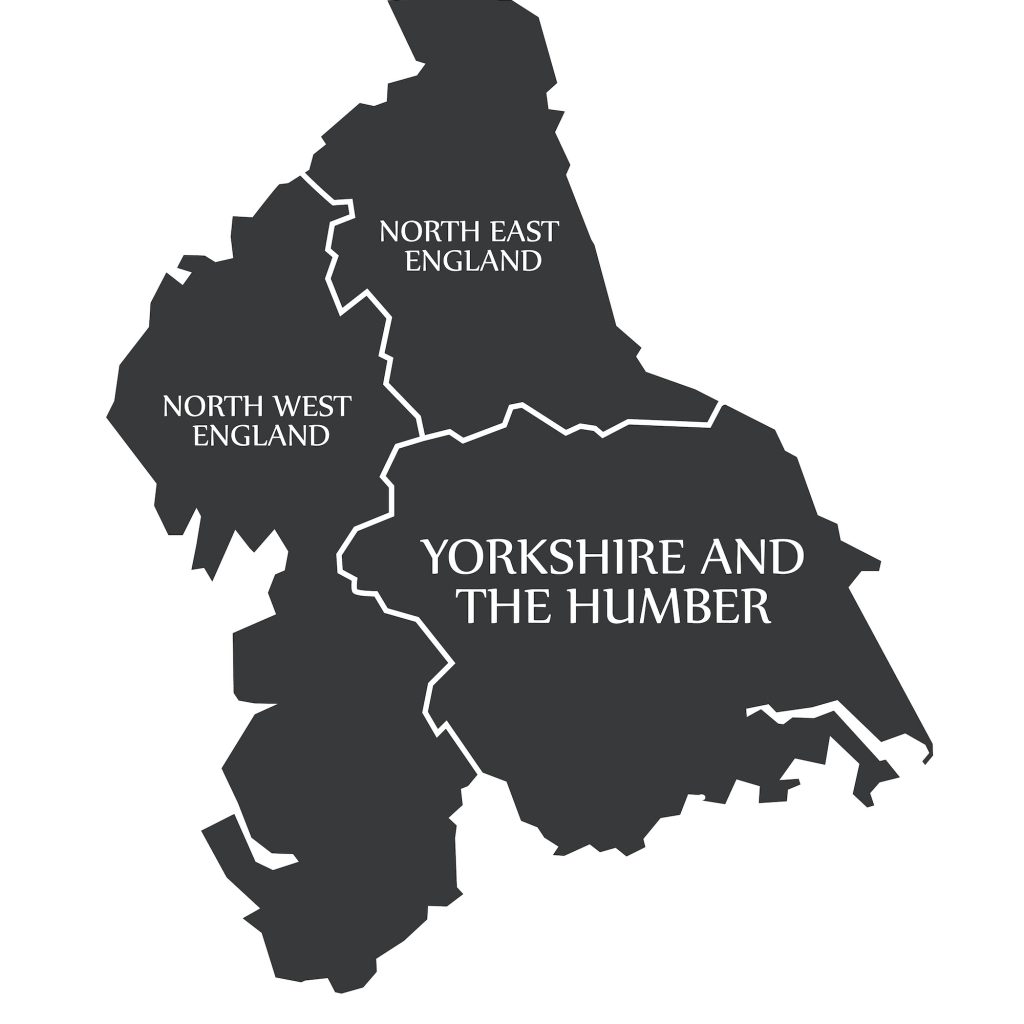 A new report from the Institute for Public Policy Research (IPPR North) has laid bare the scale of the economic and social challenges facing communities across the North of England.

The State of the North 2020 report is described as an “urgent wakeup call” to the fact that, for many people, the opportunity to live a good life is becoming increasingly unattainable in the North of England.

IPPR researchers have found that the UK entered the coronavirus pandemic with deep divides both between and within regions caused by decades of centralisation and ten years of austerity.

They say that COVID-19 makes the challenge of reducing regional inequality greater and more urgent than ever before.

One of the key takeaways from the report is how markedly the labour market across the North of England has deteriorated.

Joblessness was particularly pronounced in cities and coastal towns such as Blackpool, Middlesbrough and Hull, which are all currently under Tier 3 restrictions.

There were also fewer job opportunities in the North compared to the rest of England, with 5 million of those in work also being paid less than the real living wage.

Gender and ethnicity pay gaps were wider in the North than anywhere else in the UK. In fact, 40 per cent of women who work in the North are paid less than the real living wage.

On child poverty, healthy life expectancy and skills too, there are huge inequalities between the North and the rest of England.

For example, just 37 per cent of the working age population in the North have qualifications at NVQ level 4, compared to 45 per cent nationally.

Researchers say that these findings emphasise the need to put real power and resources into the North through investing in a productive, low carbon economy, decent work and wages, greater access to employment opportunities and better democratic participation.

IPPR North director Sarah Longlands said: “The government was elected on a promise to ‘level up’ places like the North.

“But one year on, they don’t have a plan to reduce inequalities between and within regions in England, and the inadequate, centrally controlled, competitive ‘levelling up fund’ announced in the spending review simply won’t cut it.

“Our regional divides are severe and growing, we face a climate emergency, and Brexit is just around the corner, so a recovery from COVID-19 that simply restores the status-quo- which has failed so many Northerners- would be unacceptable.

“We need to challenge old, reductive assumptions about our economy because they’ve failed to create the conditions for a good life for everyone in the North.” 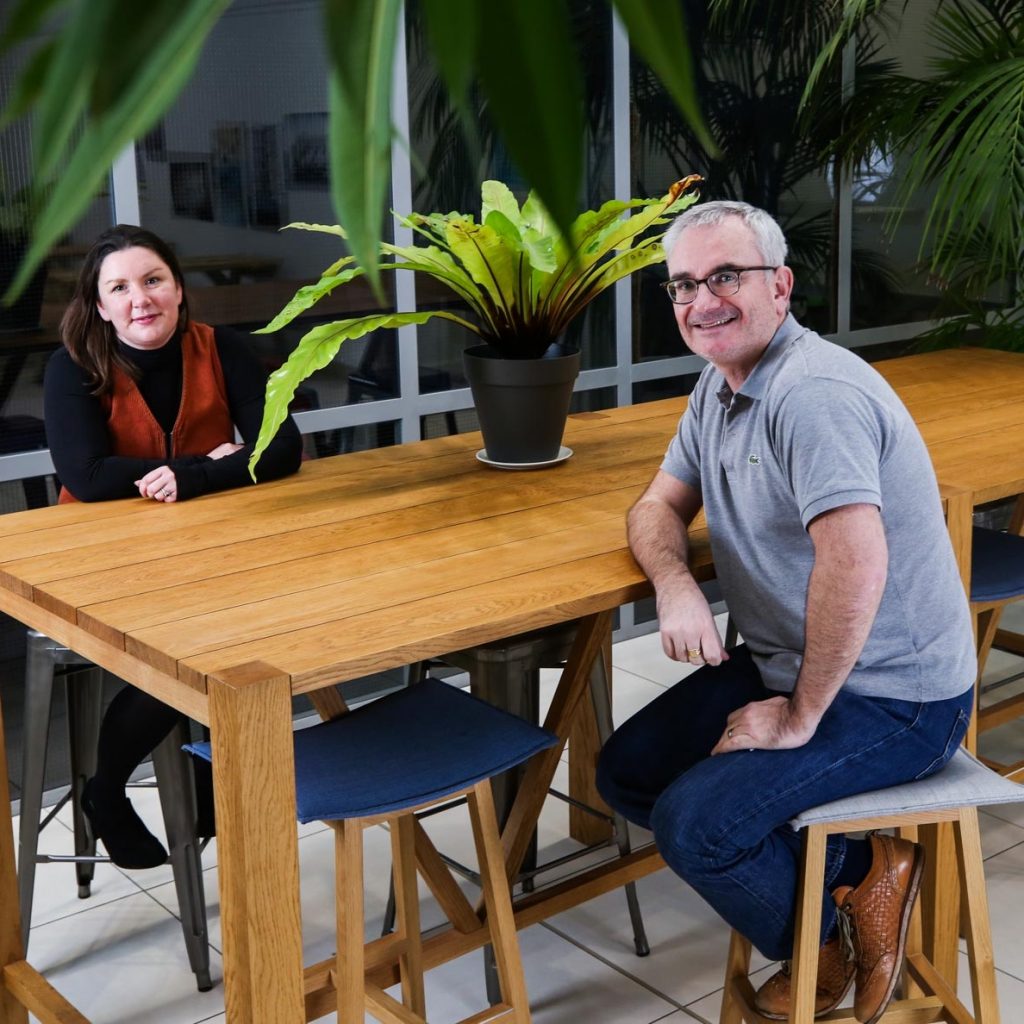