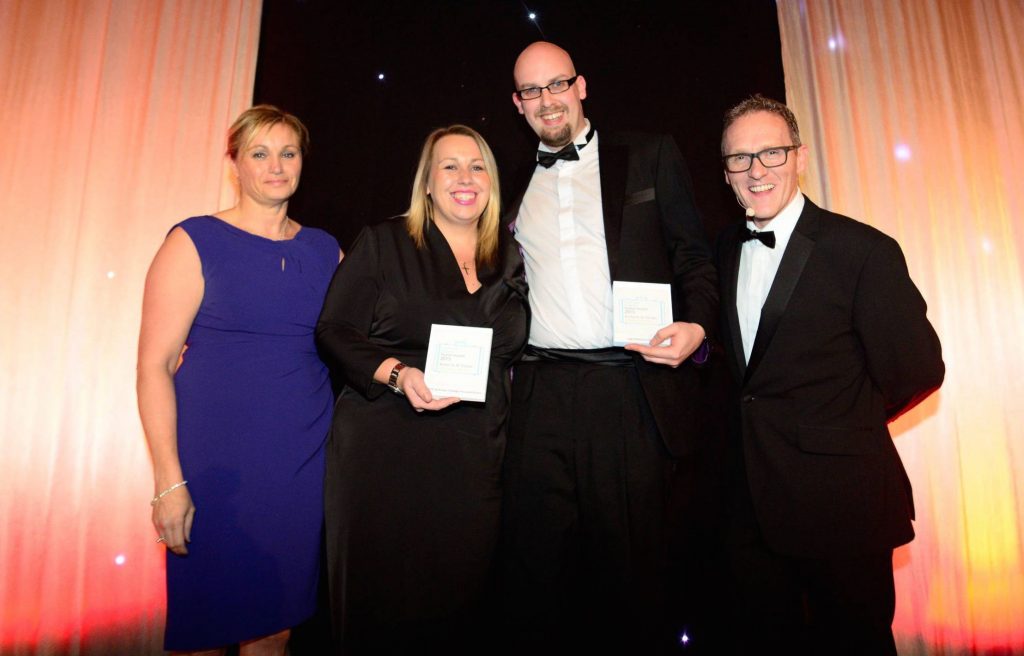 The North East England Tourism Awards 2015 proves the biggest yet

Tourism business from across the region were last night (November 24) celebrated and congratulated on the exceptional contribution they make to the North East’s visitor economy at a ceremony held in Newcastle Civic Centre’s Banqueting Hall.

Winners at the regional awards have the chance to showcase their business and the North East on the national stage at the Visit England Awards for Excellence 2016.

Sarah Stewart, Chief Executive at destination management and marketing organisation NewcastleGateshead Initiative, said: “Huge congratulations to all of this year’s winners. It has been another outstanding year for entries with a high standard of entrants across the board.

“International events, in particular Rugby World Cup 2015, have given a huge boost to the local tourism industry this year, not only in Newcastle as host city, but across the whole of the North East. Such events present a fantastic opportunity to profile the breadth of the regions tourism offer from cultural city-breaks to family holidays. The region is home to two World Heritage Sites, world-class museums and galleries, breathtaking countryside and dramatic coastline, and it’s fantastic to see the continued success of local businesses who contribute skills, knowledge and outstanding experiences to the industry as a whole.”

Organised and delivered, on behalf of the Northern Tourism Alliance, by NewcastleGateshead Initiative since 2012, entries for theNorth East England Tourism Awards have increased by over 70 per cent in the last four years, making the 2015 the biggest to date.