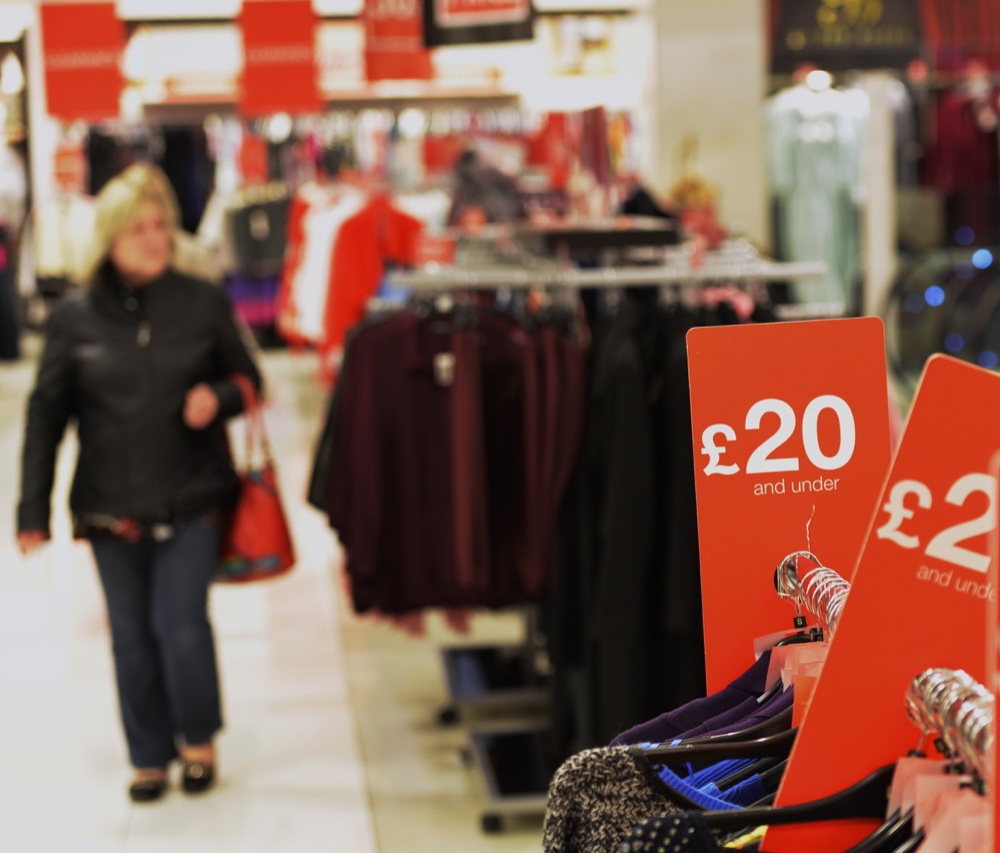 Retail sales tumbled to record lows not seen for more than a decade as the coronavirus lockdown suffocated demand, new research has revealed.

The drop, revealed in the CBI’s latest monthly Distributive Trades Survey, was the worst since December 2008 when Britain was gripped by recession.

According to the report, internet sales growth also dropped to its second weakest reading in a decade, with orders placed on suppliers falling sharply too.

Furthermore, the study, which covered the period between March 27 and April 15, revealed 67 per cent of retailers had seen domestic sales significantly impacted by COVID-19, with 39 per cent reporting a total shutdown of UK activity and 96 per cent identifying cash flow difficulties.

However, she said the Government’s furloughing programme is providing many firms with a semblance of relief.

She said: “It’s no surprise the lockdown is hitting retailers hard; two fifths have shut up shop completely for now.

“Sales of groceries and other essentials also fell, suggesting households may have been dipping into stockpiles built up prior to the lockdown or tightening their belts more generally as incomes take a hit.

“Although the livelihoods of hundreds of thousands of employees in retail remain at risk, there are encouraging signs that the Government’s Job Retention Scheme is providing genuine relief, with many opting for temporary rather than permanent lay-offs.

“Continued support for retailers to cover their fixed costs will be vital for ensuring that businesses are able to re-open when it’s safe and appropriate to do so.” 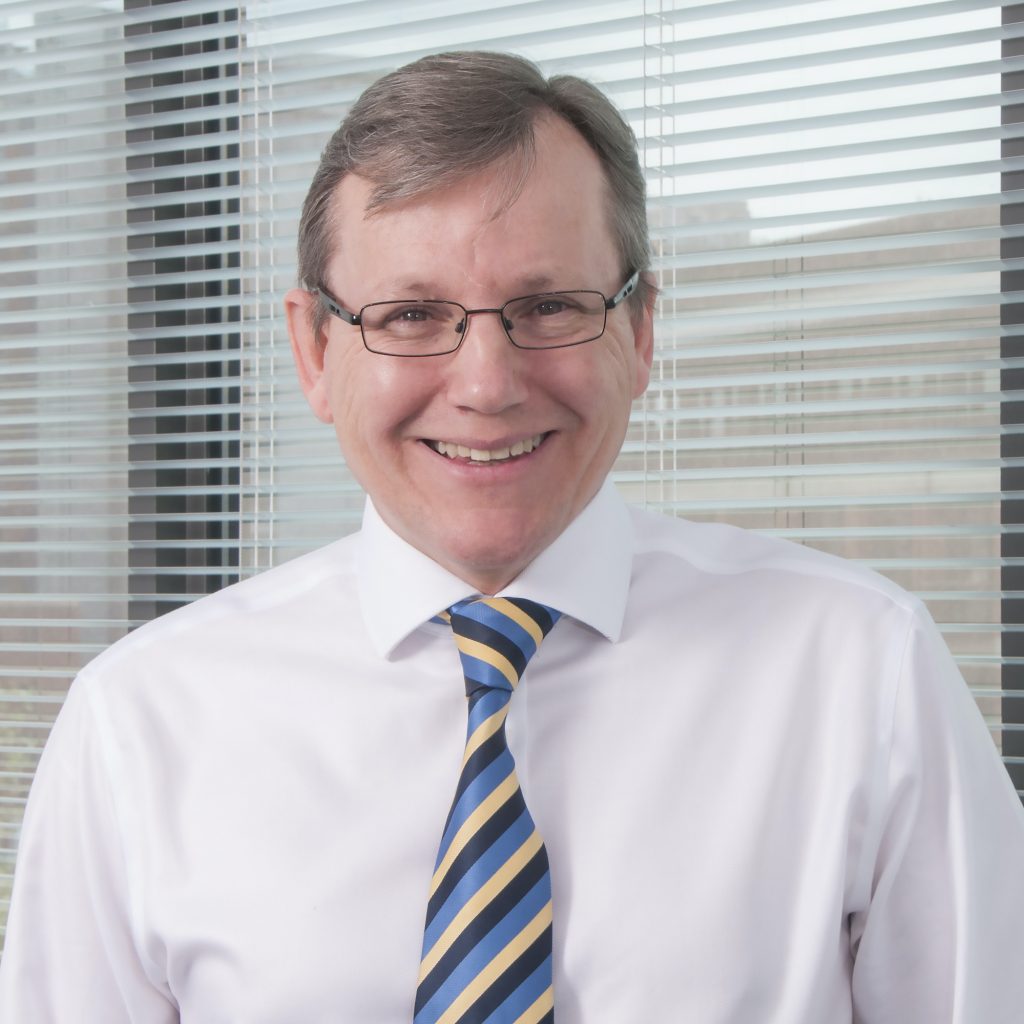