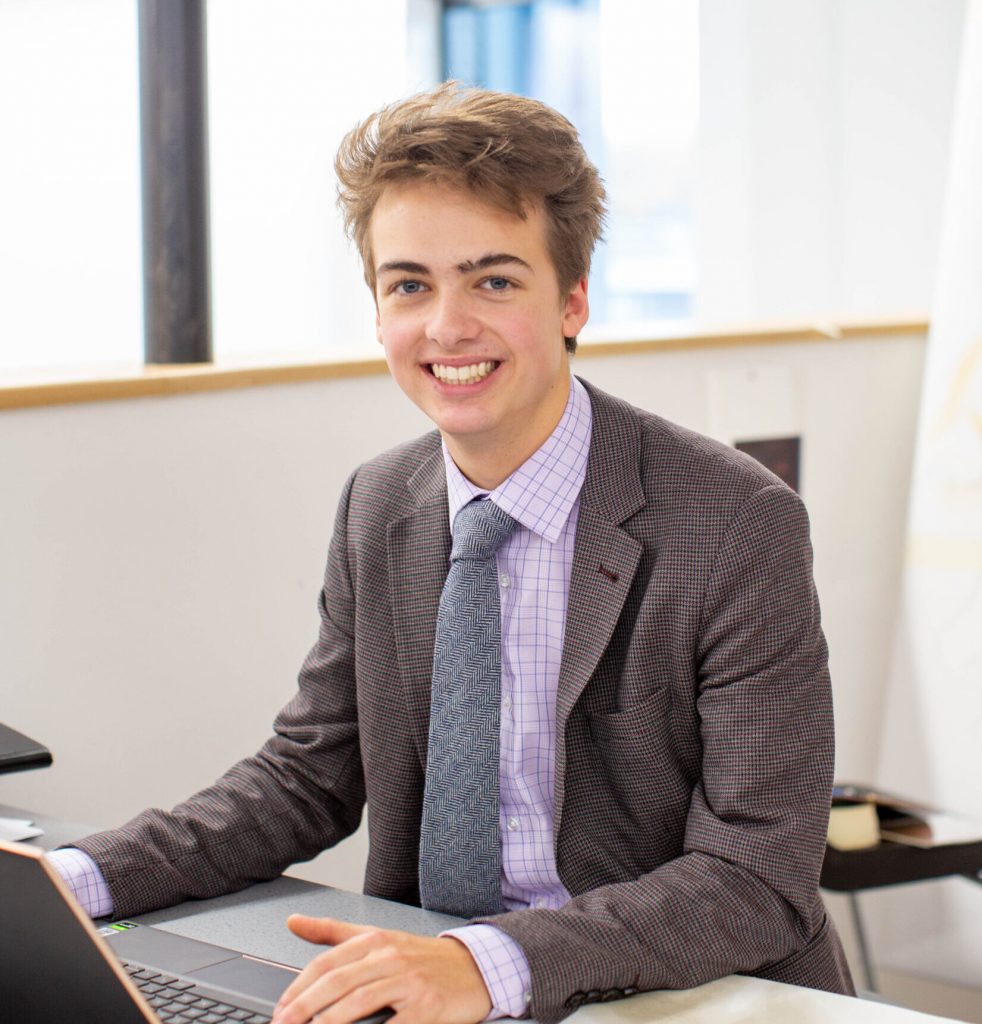 A student from RGS Newcastle was the youngest person named in the Queen’s Birthday Honours list announced at the weekend for the contributions he made to the community during the height of the Coronavirus pandemic.

16-year old student Theo Wride from Sunderland, will receive a British Empire Medal (BEM) “for services to the community and keyworkers in Sunderland during Covid-19.”

Theo gave hundreds of hours of his time designing and creating protective face coverings for his parents, both medical professionals, and their colleagues as well as care home staff up and down the country.

Theo used the 3D printer he had at home to produce the face coverings. The not-so-simple task involved melting plastic and then extruding this into the face visor shape. At the start. Theo was making four visors a day, before fine-tuning some of the settings to allow for production to increase to six/seven.

With demand for his visors increasing due to the PPE shortage across the NHS and Care sectors, Theo successfully raised £3,000 through a crowdfunding campaign enabling him to increase his production to 70 visors in 24 hours thanks to the addition of new materials and printers.

Theo, who hopes to have a career in engineering, was also recently honoured with an Arkwright Engineering Scholarship. Each scholarship supports students through their Sixth Form studies and consists of an annual financial award and access to enrichment activities, such as industry visits and mentors, to enhance the scholar’s experience of engineering in an industrial context.

“It was a great delight to hear that Theo had been awarded a British Empire Medal for his extraordinary efforts in the creation of much needed PPE for the local community of Sunderland and beyond.”

“We are extremely proud of Theo; he really does exemplify the sense of community we work so hard to promote at RGS.” 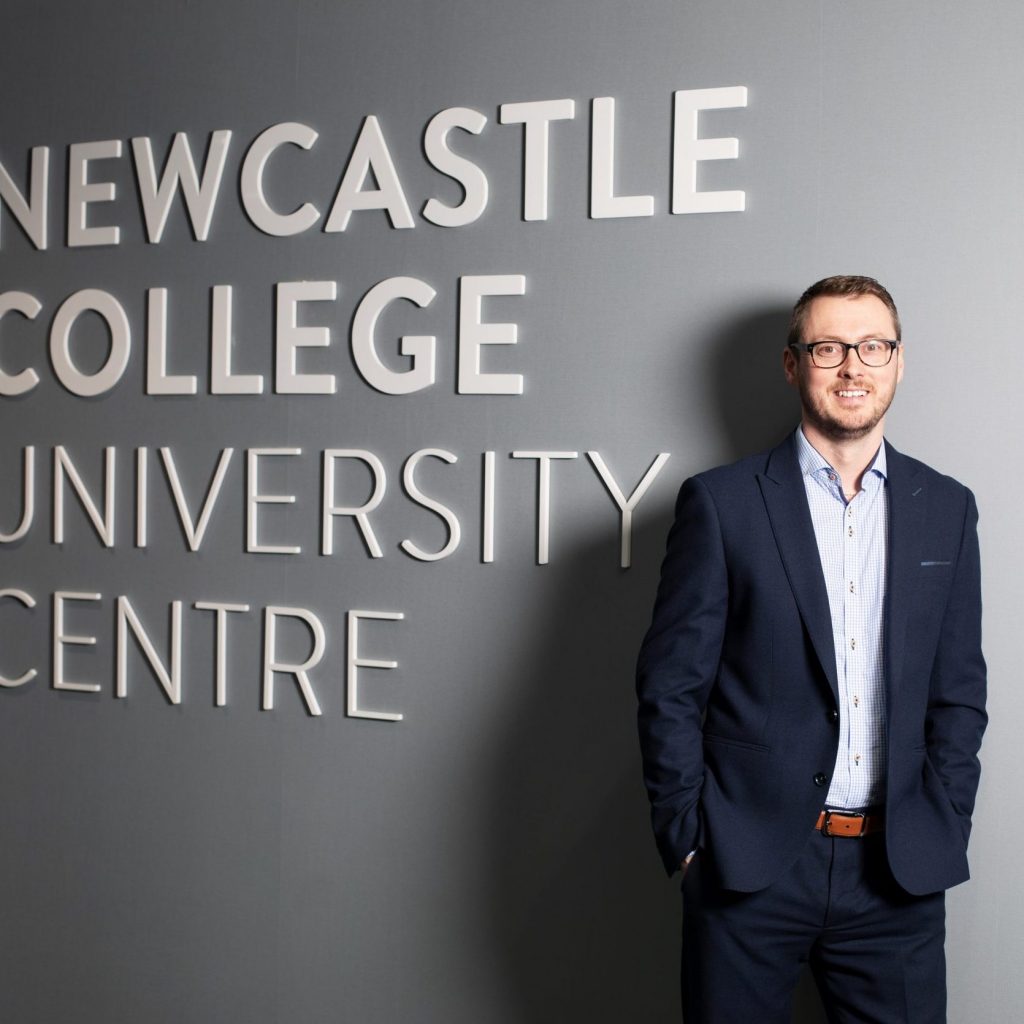