Film legend, North East native and Academy Award®-nominated Best Director, Ridley Scott, has been confirmed as the final speaker of the ‘In Conversation with Lord Puttnam’ series. Scott will speak to North East film and TV professionals and newcomers as well as students and alumni from the University of Sunderland in a free live digital event on Tuesday, May 11.

South Shields-born Scott, who has directed and executive produced a huge catalogue of films and TV series including much-loved film classics Gladiator, Black Hawk Down and Thelma and Louise, and award-winning TV series including Peabody, The Good Wife and The Man in the High Castle, will talk about entry-level opportunities to the industry and how these are changing to become more factual entertainment, current affairs and documentary-led in a discussion with Lord David Puttnam.

This is a key area of development for Northern Film + Media (NFM), one of the organising partners of the event series, who aim to commission young and diverse stories from content makers across the North East.

Chief executive of NFM, Alison Gwyn, said, “I am thrilled that we have film and TV legend Ridley Scott joining Lord Puttnam for the final event in our six-part series. To have two outstanding film and TV professionals sharing their thoughts and experiences with our network and University of Sunderland students and alumni is phenomenal.

“The event series has been really aspirational for our networks and I encourage anyone with a genuine interest in joining the industry to book onto the event.”

Booking for the Ridley Scott event is now open, and those wishing to sign up for free can do so via eventbrite: https://lordputtnamridleyscott.eventbrite.co.uk

CityFibre gets to work on future-proofing Middlesbrough’s digital foundations 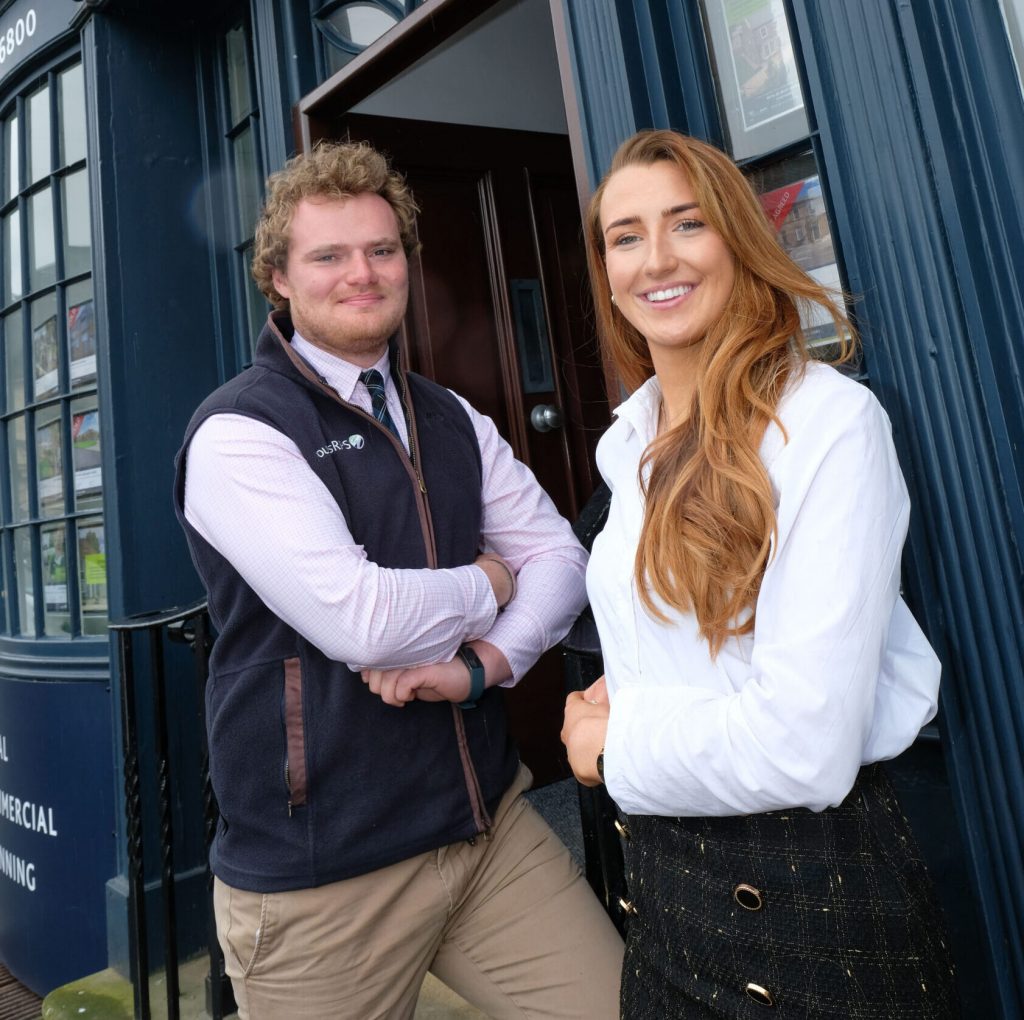