Robertson Homes has built thousands of family homes in Scotland over the past 50 years, and has used its landmark anniversary to expand homebuilding into England for the first time.

The division is part of Robertson Group, one of the largest independently owned construction, infrastructure and support services companies in the UK, with a strong confirmed order book, diverse income streams and a dedicated, expert workforce.

Robertson Homes is currently building an exclusive enclave of 57 homes in Rothbury, Northumberland, and recently started work on a further 145 homes in Backworth, North Tyneside.

The housebuilder, which was recently awarded the titles of House of the Year and House Builder of the Year at the Scottish Home Awards 2017, is set to develop a number of further sites across the region, covering a geographical area between Alnwick and Yarm, with acquisition plans already underway.

The luxury homes offered by Robertson Homes will be built using timber frame supplied from its timber production plant in Seaham, County Durham, and will be constructed with the highest standards of build quality, attention to detail and high specification interiors – all of which have combined to win the company numerous awards over the years. Its twelve different house types come from the company’s award-winning Boutique Collection.

While its current developments have only been marketed for a number of weeks, levels of interest and sales have been high in both Cragside Gardens in Rothbury and Backworth Park, Backworth.

Kirk Thompson, Robertson Homes’ Development Director, is overseeing the expansion of the division.

“We have built a reputation over 50 years for building family homes of the highest levels of build quality and attention to detail, and it is fantastic that we are bringing that into the North East in such a significant year for the business,” he said.

“We are now on site in two locations and have a healthy pipeline of sites coming through over the next 9 – 12 months in beautiful locations across the North East. Robertson Homes are committed to driving quality over quantity and this has been proven with our recent awards at the Scottish Home Awards. This is a great achievement and sets out our stall for this new region.

“Our current sites in Rothbury and Backworth are both doing very well and interest levels have been high. We are committed to creating the highest quality of residential developments and, in doing so, to become part of the local community.” 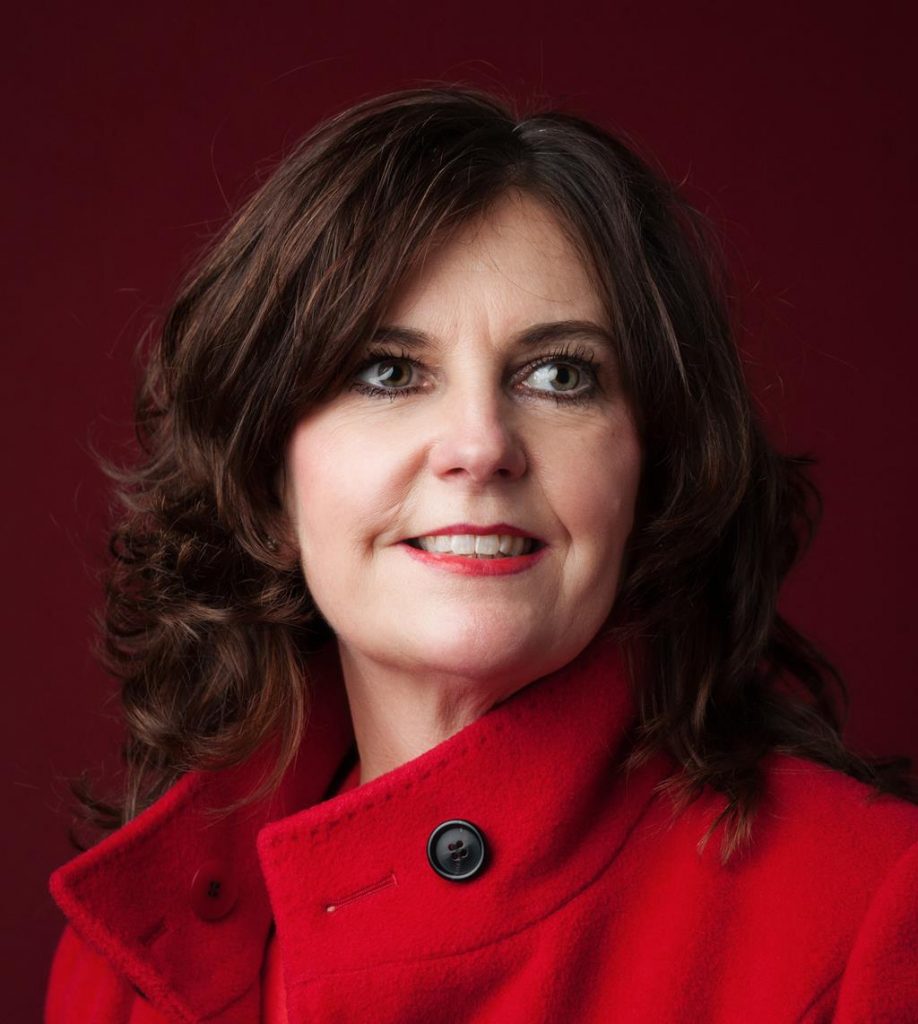