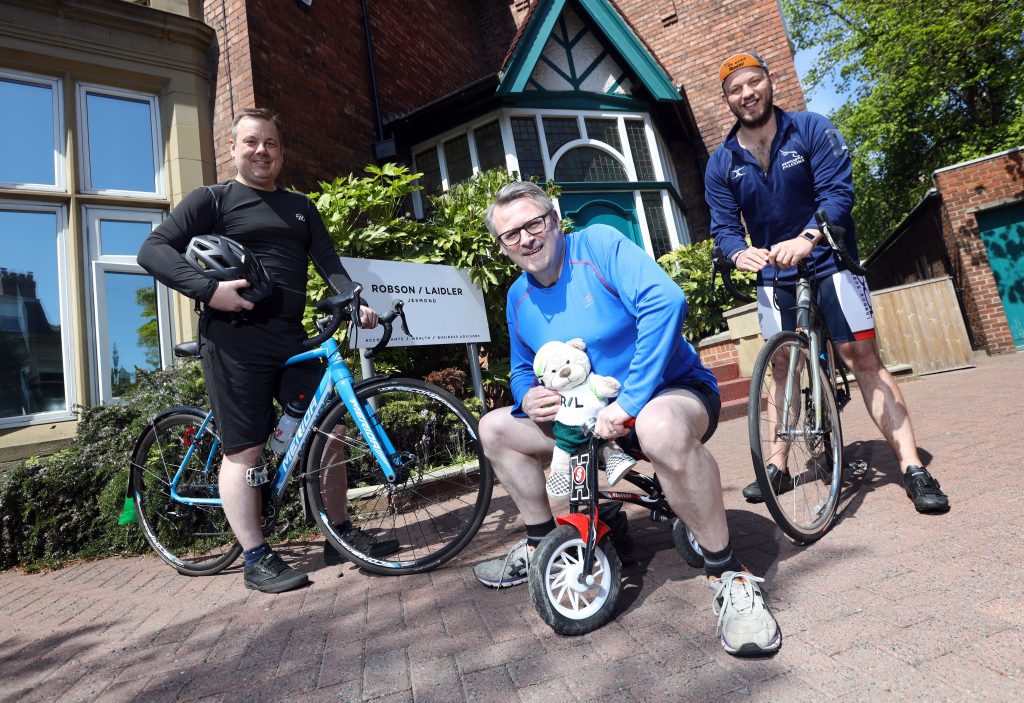 Staff from an accountancy firm are getting into gear for a gruelling charity challenge.

A team from Robson Laidler Accountants, along with friends and family, are taking on the Coast to Coast Challenge in August.

The 16-strong party will cycle approximately 150 miles from Whitehaven to Tynemouth over three days to raise funds for the firm’s charity of the year, the Freeman Heart and Lung Transplant Association.

As well as cyclists, volunteers from Robson Laidler, which has offices in Newcastle and Chester-le-Street, will also help support the riders as they travel.

Stephen said: “After completing various challenges to help us reach our charity goal of raising £100,000 in time for our 100th anniversary in 2010, the conversation turned to the Coast to Coast Challenge and, as I have done it myself before, I promised to look into it.

“A couple of conversations later, somehow ‘looking into it’ had changed to 16 staff members being committed to it!

“Most of us are not regular cyclists and so this will really be a challenge.

“I hope that as well as the feeling of satisfaction at the end of the ride, there will also be the satisfaction of knowing we have raised money for the Heart and Lung Transplant Association at the Freeman – a charity that is close to the heart of one of our members of staff.”

Anyone wishing to donate to the cause should visit the firm’s Just Giving page at www.justgiving.com/companyteams/FHLTAC2C 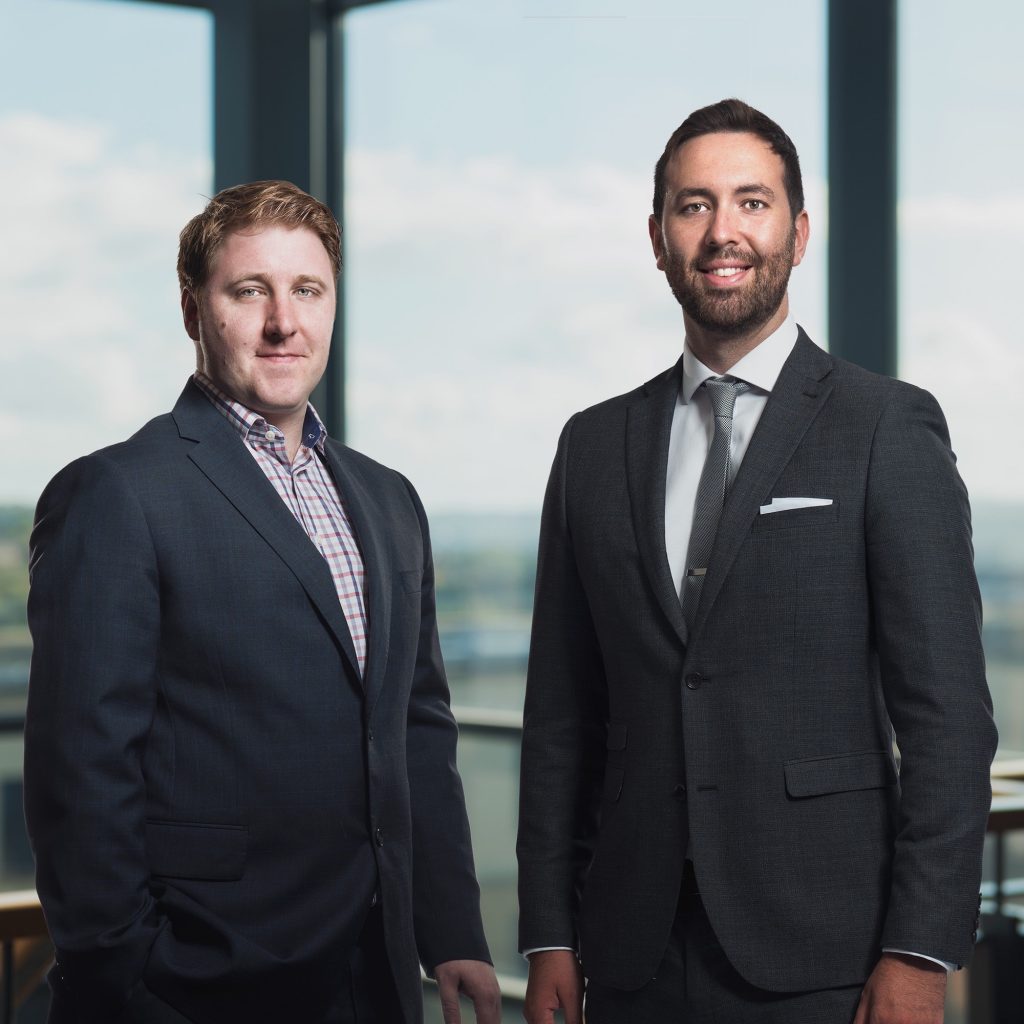