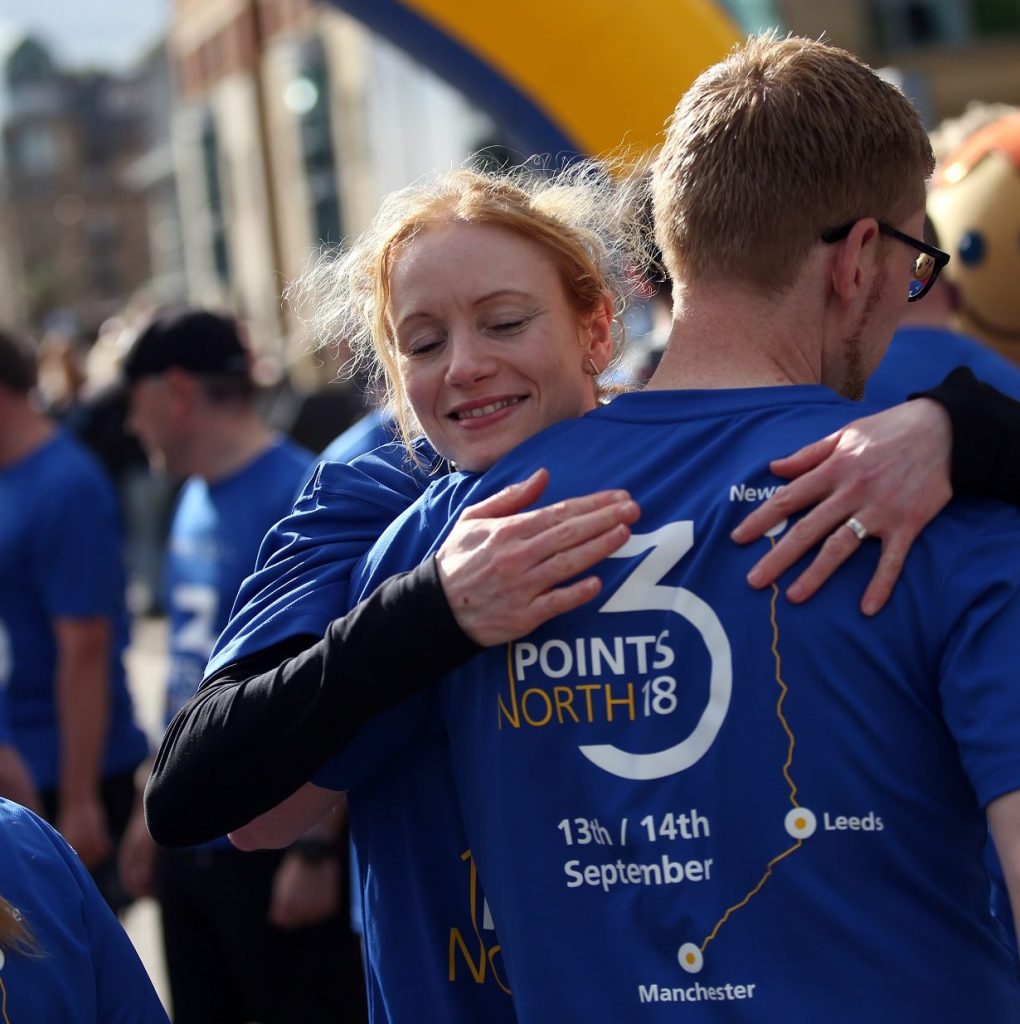 More than 50 runners from Ward Hadaway completed Three Points North – a charity relay challenge between the firm’s offices in Newcastle, Leeds and Manchester as part of its 30thanniversary celebrations.

The run, which raised £7,500, was the brainchild of Ward Hadaway’s Corporate Partner, Katherine Hay-Heddle and Commercial Partner, Matthew Cormack as a fun way of celebrating the firm’s 30thanniversary.

Ward Hadaway’s Managing Partner Martin Hulls got the team under way at 6am from the firm’s office at the Observatory in Manchester on September 13th. They ran to Wellington Place in Leeds and arrived at Ward Hadaway’s headquarters on the Quayside in Newcastle the following day at 3.30pm.

It took just over 33 hours to complete the 135-mile distance, covering terrain including city streets, roads and rambling countryside. Between them the team ran a cumulative 490 miles (the distance from Newcastle to Luxembourg) with many running further than they had ever run before.

Hadaway Harrier Hollie Morgan, a solicitor in the Matrimonial team at Ward Hadaway, said: “Even into the early hours, everyone taking part was still smiling, clapping and spurring each other on. Running along the Moors with such beautiful views was a high point for me.

“It is without a doubt the best two days I have had with the firm since starting my career and to be able to raise so much money for two great charities was brilliant.”

Katherine added: “It was a huge undertaking to bring this idea from concept through to the real event, but the superb attitude of the Ward Hadaway team made it a pleasure. The positive can-do approach of everyone involved was matched by the support we got from our colleagues back in the office which really helped to keep us going.”

The team were joined for the final leg of the relay along Newcastle’s Quayside by 26-year-old British middle-distance runner, Laura Weightman. Laura from Alnwick in Northumberland, won the 1500m title at the British Athletics Championships.

He said: “Everyone at COCO is extremely proud of the Ward Hadaway team for their incredible running and fundraising efforts in completing the Three Points North relay.

“The money raised for COCO from the event will be invested directly into transformational projects that are improving the lives of many young people in some of the poorest parts of Africa.  It comes at a significant time for us as we are currently raising funds for desperately needed classrooms in Western Kenya.

“This isn’t the first time that COCO trustee and Ward Hadaway partner Katherine Hay-Heddle has rallied support for COCO and we certainly hope it’s not the last!”

Lynne Hindmarch, Greggs Foundation Breakfast Club Manager, said: “We are delighted to be working with such a wonderful company who have worked in partnership with us at the Greggs Foundation supporting a local North East Breakfast club for over six years enabling over 50 children each school day to access a free breakfast.

“Thanks to the kindness and generosity of the team, the money raised will help ensure more breakfasts can be given free to support more children in need, some of whom may otherwise go without. Thank you so much – you are all superstars!”

Martin Hulls, Managing Partner of Ward Hadaway, said: “The relay was a true reflection of the team spirit at Ward Hadaway – committed individuals working effortlessly together to produce an outcome which no one could fail to be proud of.

“This was a terrific fundraising initiative by one team across all of our three offices. We are very proud of everyone who took part and also very grateful to all those who have supported it.”

The relay was supported by family-run firm Stanley Travel, who provided transport for the runners.
Connect Health also helped out by setting up a pop-up clinic in Ward Hadaway’s Newcastle office after the relay to offer advice on exercise and recovery. 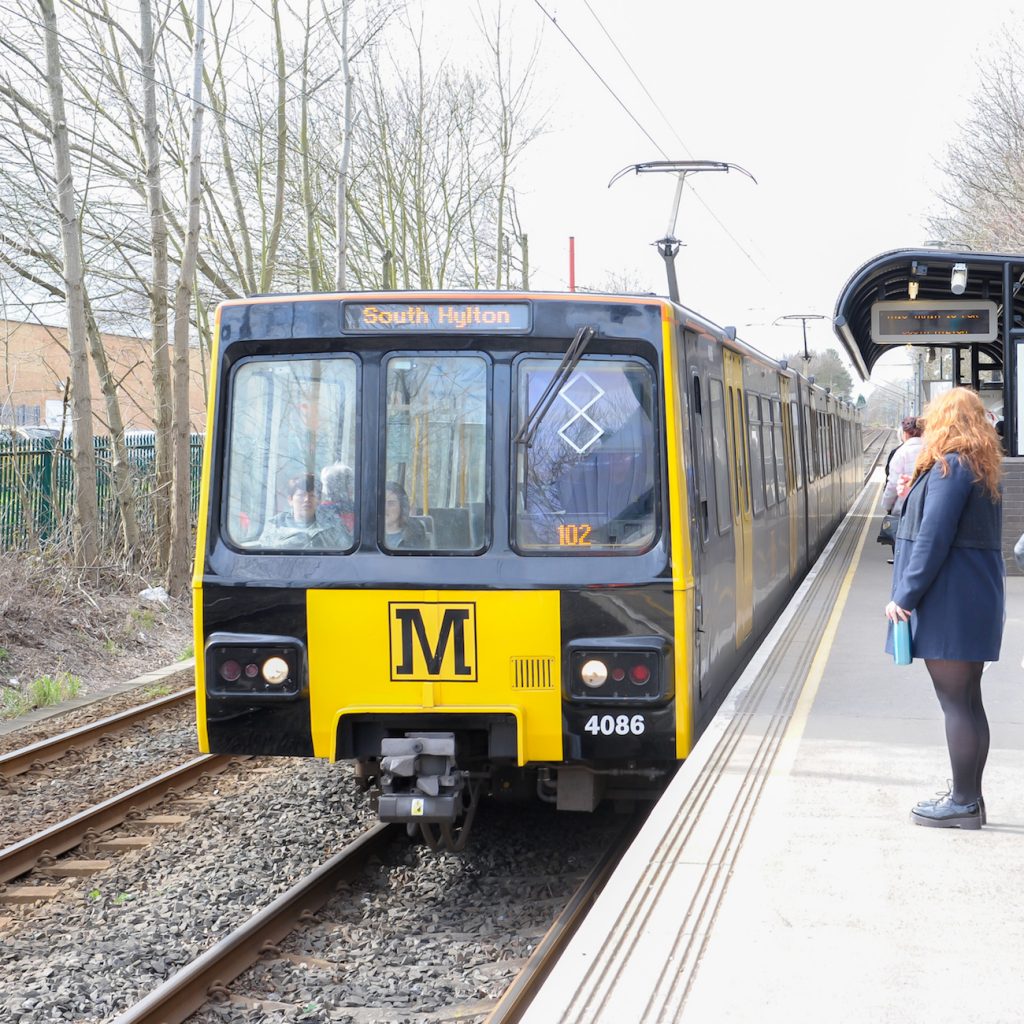