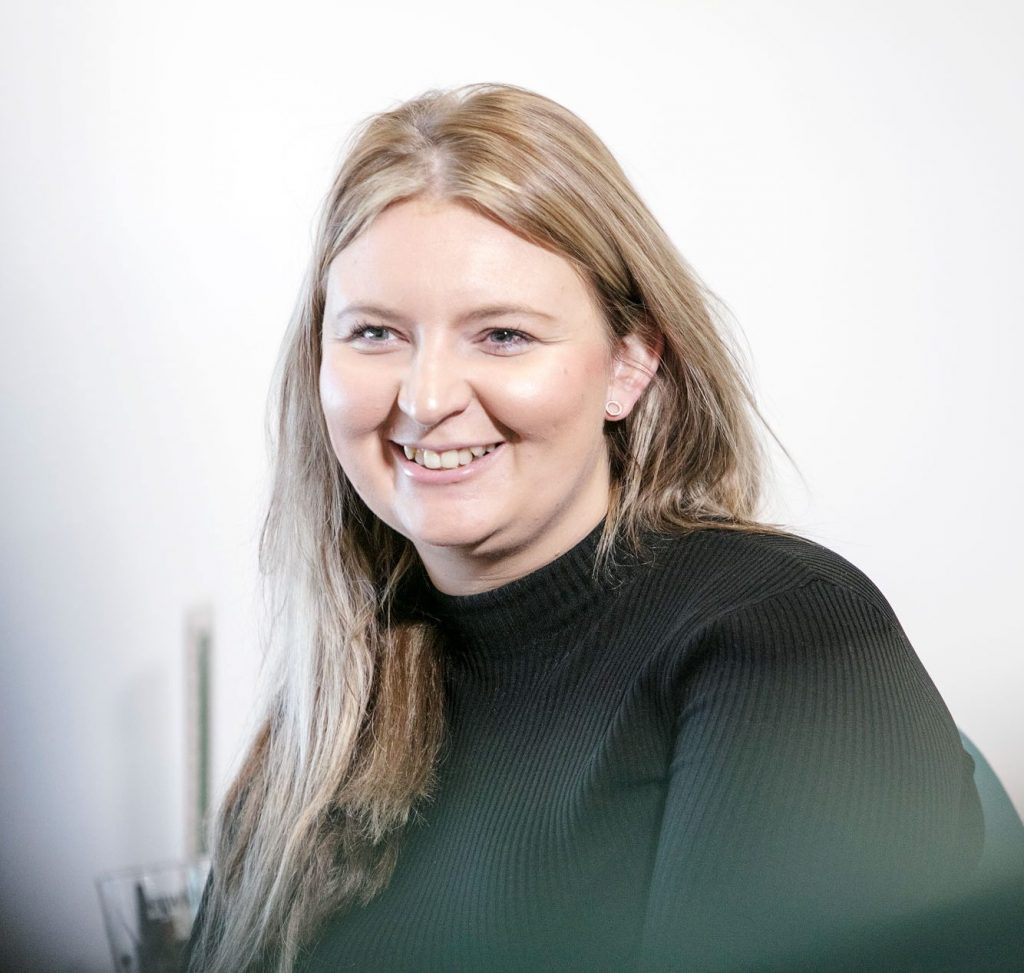 George F. White, the land, property and business Group, has appointed a new Equity Partner in a key strategic move for the business

The move signifies the major changes the firm has undergone in recent years to bolster its dominance in the land, property and business sectors.

Sally Hart, Operations Director at George F. White, is the first female Board member to become an Equity Partner, following the instrumental role she has played in the restructuring of the business. Sally has orchestrated a significant organisational change for the consultancy which has reaped benefits both internally and externally.

Welcoming Sally to the Partnership, Robyn Peat, Managing Partner at George F. White, said: “The amount Sally has achieved in such a short space of time is phenomenal. In her 18 months as Operations Director, she has introduced key initiatives, from improving employee wellbeing, strengthening client care and streamlining how the business is managed internally, that have transformed how we operate, creating a stronger, more successful business model which puts people at the centre of what we do to enable consistent growth and development. As a young female director, Highly Commended at the recent Institute of Director Awards, and now Equity Partner, who also started a family during such a crucial time in her career, she breaks the tradition in the sector and represents a positive and powerful role model not only to women in our industry, but women in business across the North East region. Sally doesn’t just look after the business side of things, but the people who make the business a success too – and that is a rare talent.”

Sally has led the business through a period of consolidation since joining the Board, as plans are put in place for ambitious growth in the next two to three years. She initially joined the business in 2014 as Head of Communications before progressing to Operations Director in early 2017.

Talking about her appointment as Equity Partner, Sally added: “I am delighted to join the GFW Partnership. As a young female in a senior leadership role in a typically male dominated sector, I hope to set an example to other women in business, demonstrating to them that there is opportunity to excel in whatever industry you work within. Speaking from my own experience, it’s so important to champion what you do, and I want to continue to work with women inside and outside of our business to help, coach and inspire them to reach their full potential. As the business continues to grow from strength to strength it’s an exciting time to join the Partnership and be part of George F. White’s future.” 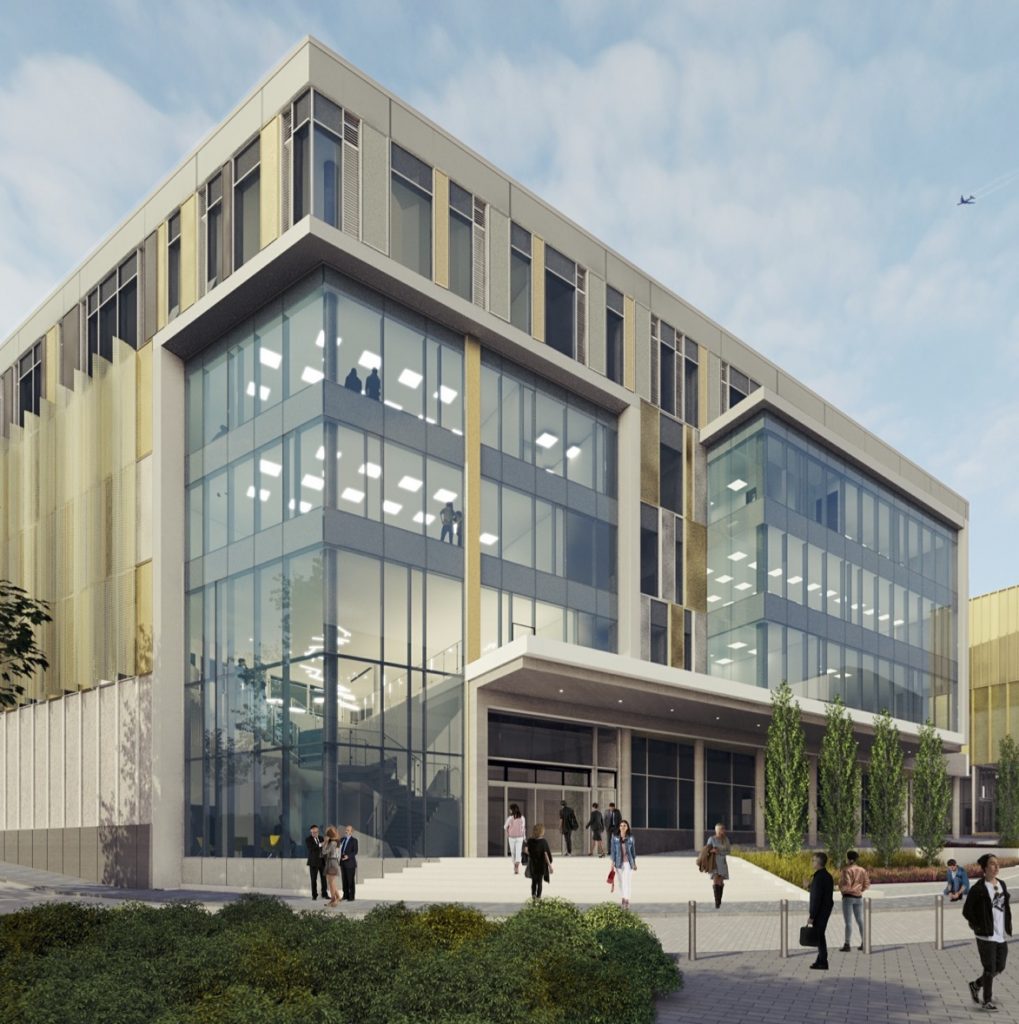