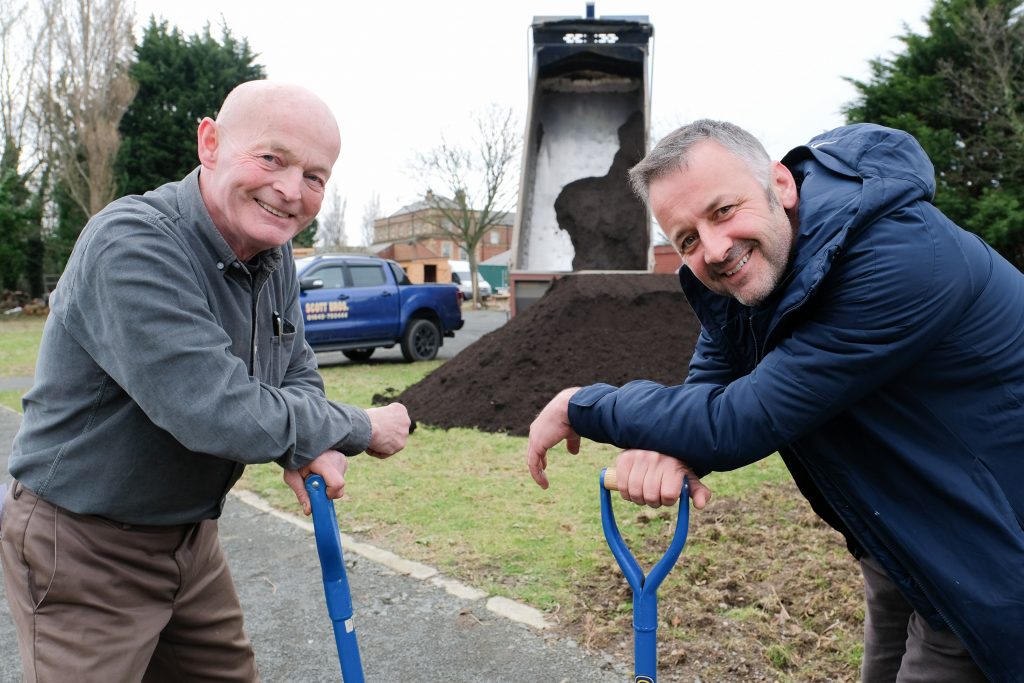 A community training initiative designed to help people into work has received a rather unusual donation from a Teesside recycling firm.

The Growing in Harmony Training Centre is operated by In Harmony Food Revolution CIC, which was established to curb food waste in the Redcar and Cleveland area and aims to educate and support local people to grow their own organic food.

The Community Interest Company recently acquired the former training site at Kirkleatham, near Guisborough, as part of its ambitious plans, in partnership with Redcar and Cleveland Council.

It intends to restore the garden areas – situated next to Kirkleatham Museum – and create a training centre focused on environmentally-friendly methods of growing produce.

It will also create apprenticeship, training and educational opportunities for those involved, as well as providing a healthy source of food for local people.

The site has been derelict for several years and the garden areas are blighted by poor-quality soil, stones and debris, which make it difficult for anything to grow.

However, Stockton-based Scott Bros’ donation of the top soil, which has already been blended with compost, will revitalise the site to create ideal growing conditions.

Francis Owens, of In Harmony Food Revolution CIC, said: “Our main aim is to help people of all ages and backgrounds to learn new skills and qualifications to increase their chances of employment.

“The restoration of this site will allow us to create apprenticeships and training opportunities for those of all ages and backgrounds.

“We want to attract local people and visitors here to highlight the benefits of growing food organically and to show there is a viable alternative to modern chemical-based agriculture practices while benefiting local people seeking employment.

“This very generous donation of the top soil represents a major step forward in the restoration of the site and the overall success of this project.”

Peter Scott, a director of Scott Bros, said: “This is a very worthwhile project, which is restoring this site and using horticulture to educate and improve the quality of local people’s lives.

“Our top soil has been screened to 10mm and is a perfect blend of quality loam and compost, making it nutrient rich – just the thing for organic growers.

“I’m pleased we have been able to make a practical contribution to such a great initiative and we hope our top soil will be producing top-quality fruit and veg for many years to come.”

The CIC is also involved in a project that collects food close to it is sell-by-date from supermarkets and local shops, together with surplus produce from nearby allotment holders.

The food is then distributed from its premises on Redcar High Street to those in need. 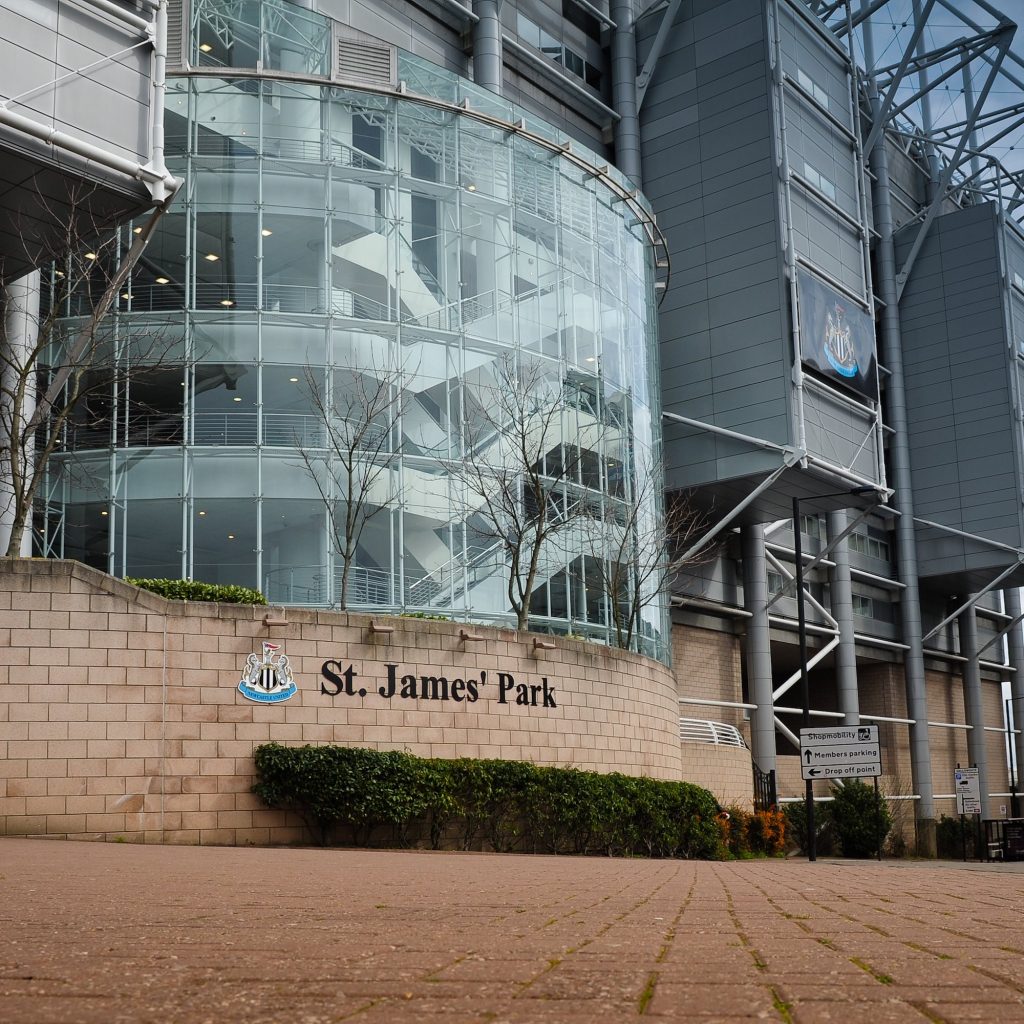 The business of sport - Newcastle United partners with the Chamber