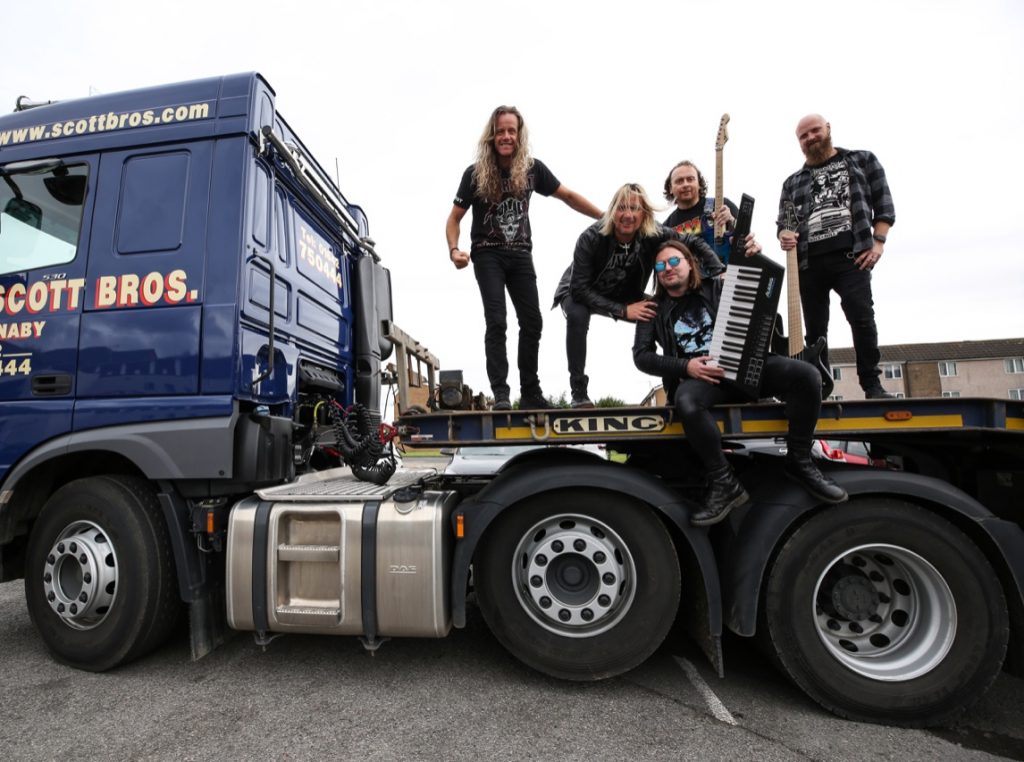 A family-run haulage and recycling firm has spent more than £750,000 to expand its fleet as it targets new road building and construction contracts.

Bosses say the additions – which have been augmented by the recruitment of seven full-time drivers – will help the business increase its coverage across Teesside and the wider North East and North Yorkshire.

Director Peter Scott said: “This is a significant investment in our fleet and reflects our determination to respond effectively to the increasing level of demand that we are currently experiencing.

“There are some very encouraging signs for the economy of both Teesside and the wider region and Scott Bros is showing its confidence in the future by creating jobs and investing in the business.”

Bought to help Scott Bros’ growth across sectors including commercial construction, the new fleet – in particular its low loader – has also supported a more unusual assignment.

Identified as a stage for rock covers band The Kill [pictured], the unit was delivered to Thornaby Sports and Leisure Club for an outdoor gig.

However, the cold, wet and windy weather forced the band to abandon the 60-tonne loader for the warmth of an indoor stage.

Nevertheless, Peter – who previously revealed plans for a new ‘urban quarry’ capable of converting construction and excavation waste into sand and aggregates – says the unit is playing a key role in the firm’s growth.

Peter added: “I was hoping The Kill would be the centrepiece of a great outdoor music experience, but unfortunately the low loader has yet to earn its place in rock history.

“At least it is now making a valuable contribution to growing our business by moving heavy plant around the country – including machines that are instead involved in making rocks history!” 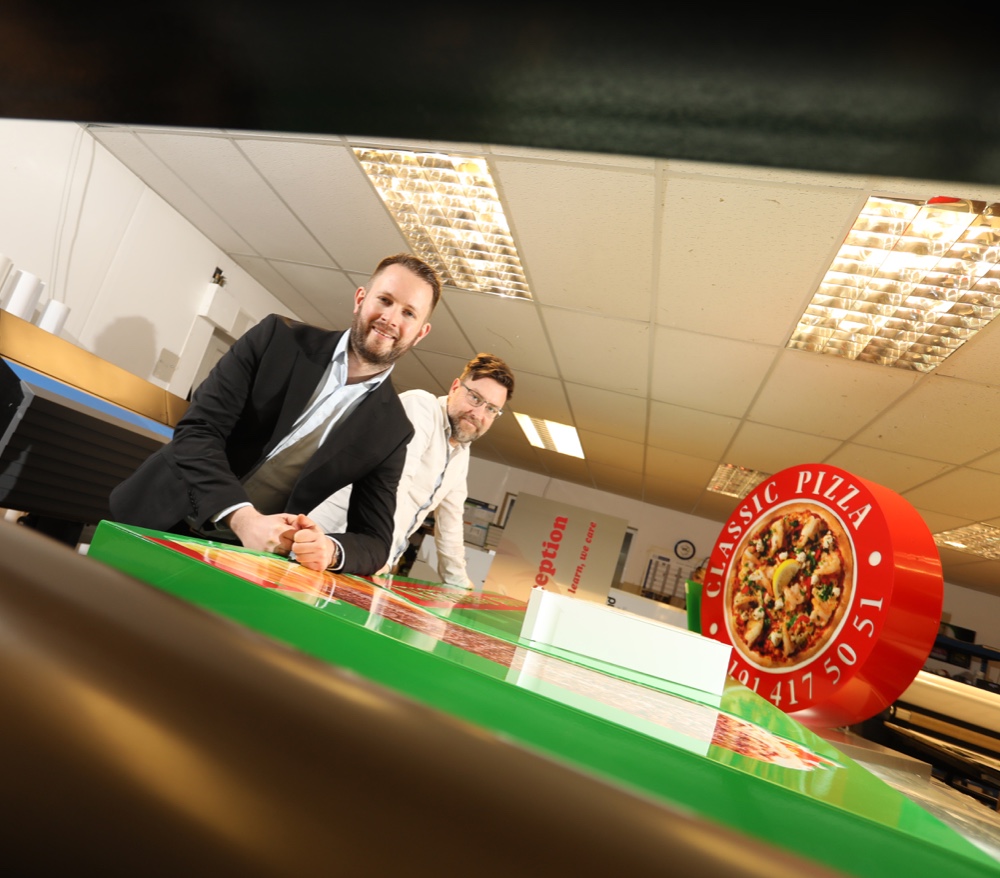 Signs are good as Radecal expands with five-figure support