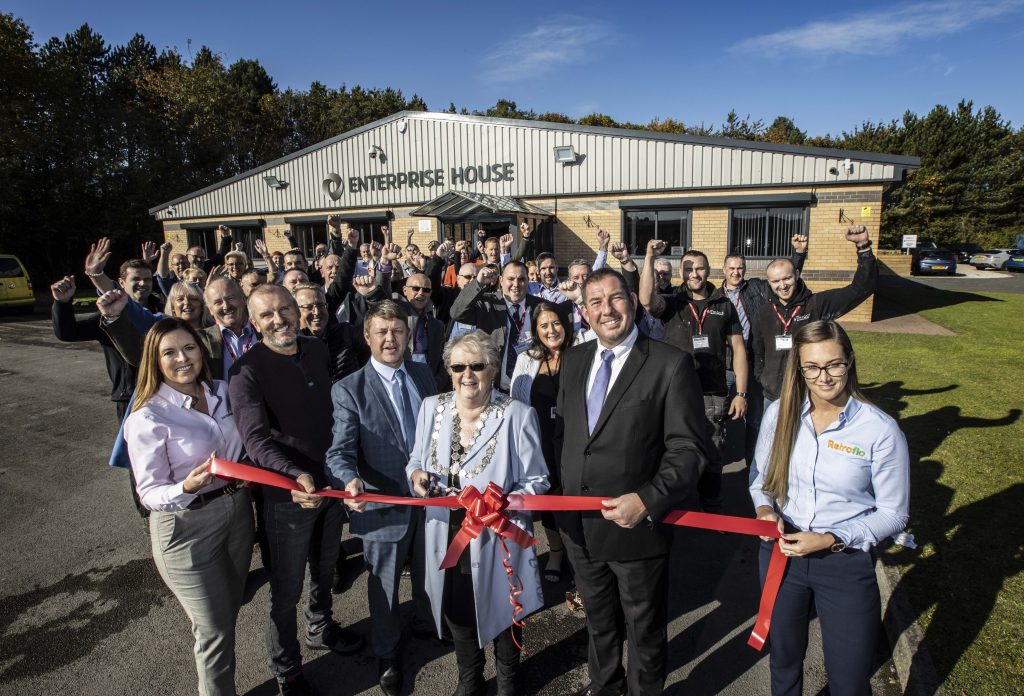 A County Durham business hub providing a home for new and growing SMEs has officially opened its doors.

The site – which already has two tenants – was opened by Mayor of Seaham, Councillor Linda Willis, who cut the ribbon to declare the facility ready for business, and artist Ray Lonsdale, whose ‘Tommy’ sculpture depicts a First World War soldier in Seaham and inspires much of the centre’s internal décor.

Speaking at the launch, which was attended by more than 50 people, Mayor Willis said: “This new facility will surely complement our area.

“With the number of new businesses entering Seaham each year, Enterprise House will provide an ideal hub to them.

“The additional office space within the town will also benefit local employment, which will have a positive knock-on effect to other local businesses already established within the town.

“The town has become a thriving tourist location in recent years and has gone from strength-to-strength, most notably through the creation of ‘Tommy’, which is so well reflected within this facility.”

Artist Ray, who also signed the feature wall within the boardroom – or the ‘Tommy’ room as it is known – said: “When I first started out as self-employed, I would have loved somewhere like this to build up my business, somewhere clean, modern and professional, so I am delighted my work was an inspiration for the décor.”

Andy Laundon and Lee Bishton, who are directors at electrical contracting firm Retroflo, are the men behind the development of Enterprise House.

Andy said: “We’ve worked so hard to create a space that will support entrepreneurship and drive a more enterprising culture in Seaham, and myself and Lee couldn’t be happier to see it officially opened.

“We have already secured two tenants and I am confident that the remaining offices will be snapped up quickly, as we’ve had such a positive response to what we’ve done here at Enterprise House.” 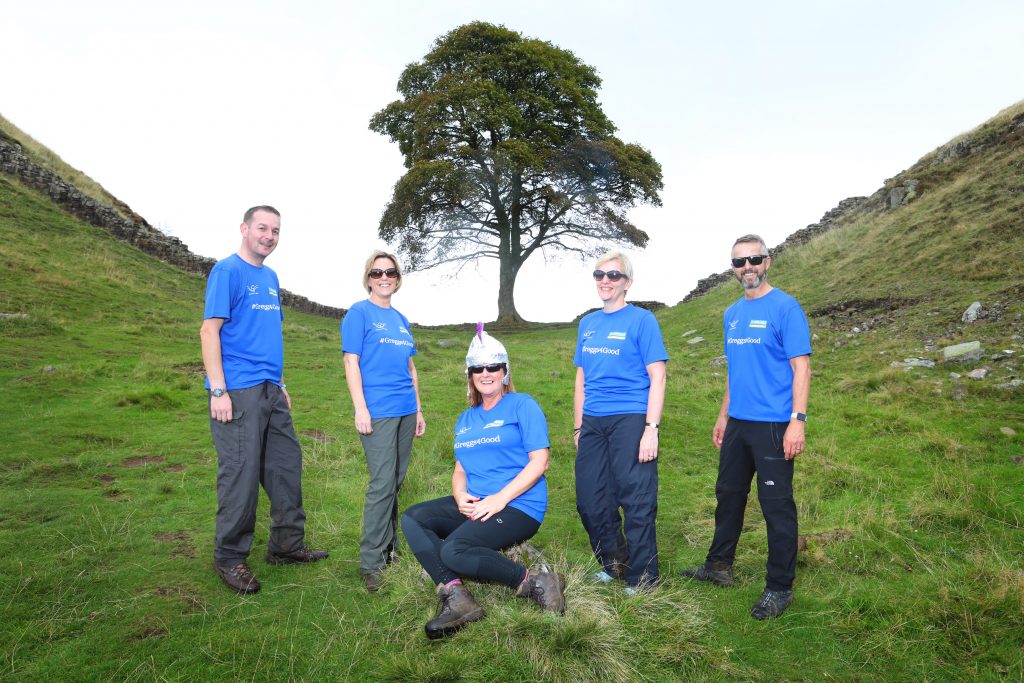