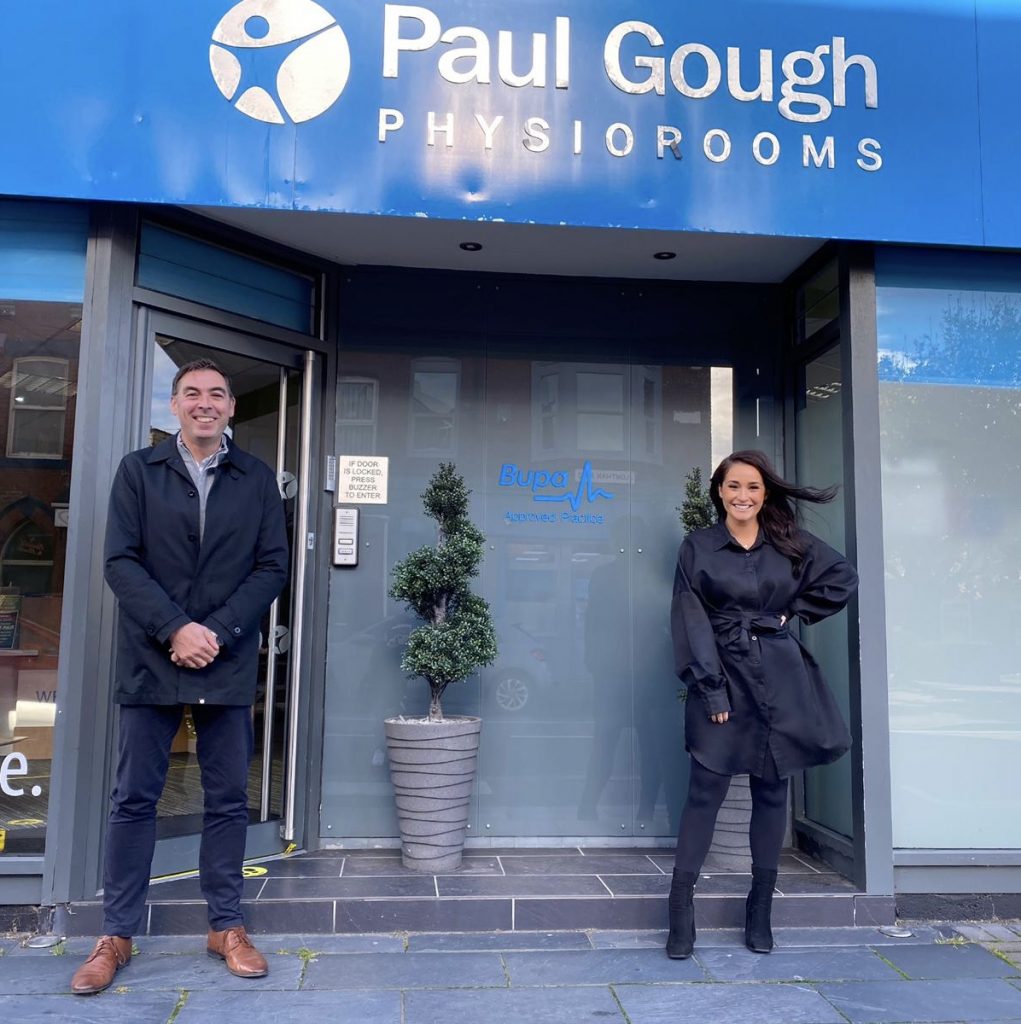 A Hartlepool physiotherapy business has made two senior appointments as part of its ongoing expansion.

Nick Loughlin has joined the Paul Gough Group as its new editor, while Laura Mackey has been installed as marketing manager.

Both will work across the organisation, which has interests in fitness physiotherapy, media and property from its bases in Hartlepool and Florida.

Company founder and entrepreneur Paul Gough said: ““These are uncertain times for a lot of organisations, but it’s also an opportunity.

“Businesses have been hit of late, and a lot of good people are available in the marketplace who wouldn’t normally be out there and that’s through no fault of their own.

“It’s an opportunity for business leaders to make the most of and I’m delighted to have both Nick and Laura on board.’’

Nick joins the group after spending 27 years at the Northern Echo.

He was sports editor from 1997-2020 before being appointed as Teesside editor at the beginning of this year.

Nick said: “Paul used to write a fitness column for me back in the day and the opportunity to work for such a progressive business is an exciting one.

“There’s positive plans in place here to grow and I’m looking forward to bringing my experience in the North-East as a journalist and editor to the team.’’

Laura is a Newcastle University graduate who did an internship at a London PR agency before returning to the region for a job with a global manufacturing company in Peterlee.

She said: “Our four practices have re-opened and are really busy and it is an exciting time to be joining the business.

“After speaking to Paul, I saw the opportunities on a business and personal footing. His enthusiasm is infectious, and it will rub off on everyone in the community.’’ 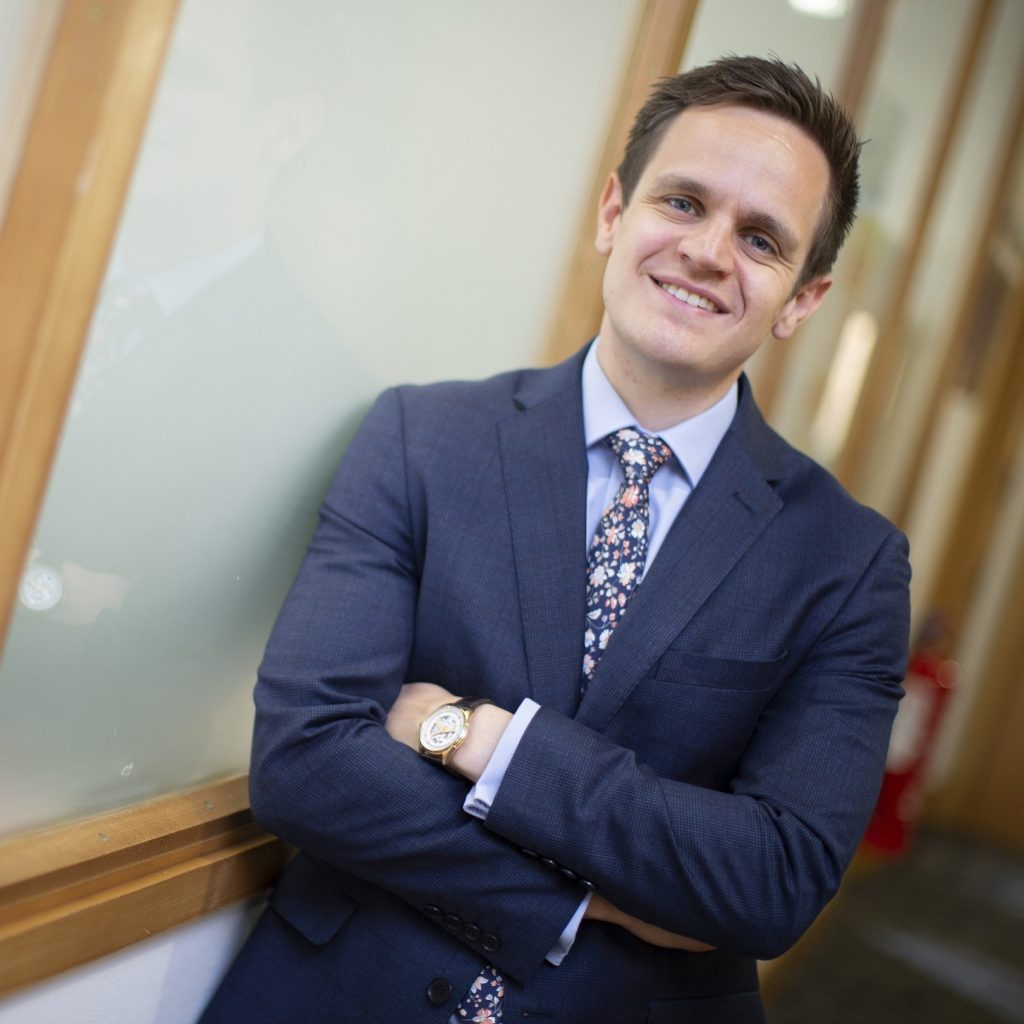