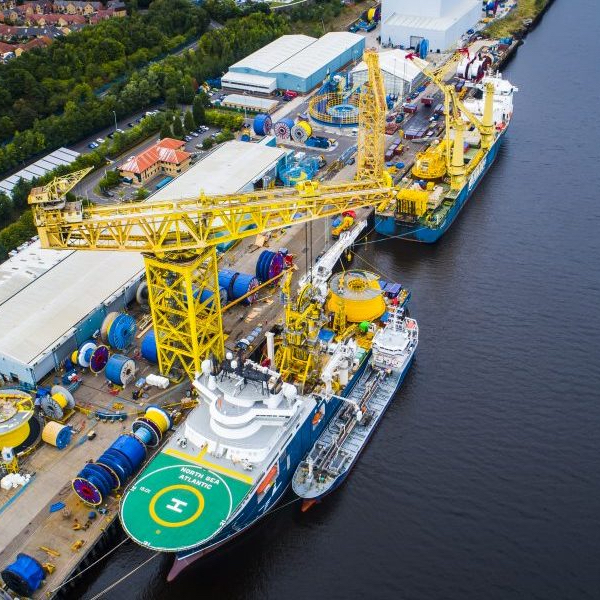 A North East offshore property and warehousing company is celebrating a strong end to the financial year, with a £4 million jump in turnover.

Shepherd Offshore, which is owned by the Shepherd family, specialises in property development, warehousing facilities, and other services for the offshore sector.

It operates predominantly from its head office in Walker, The Offshore Technology Park, which is also home to offshore firms such as TechnipFMC and Subsea 7.

In the year ending April 30 2019, Shepherd Offshore saw its turnover rise from £27.5 million to £31.5 million, a 14 per cent increase that the company attributes to a rise in demand for their services.

In addition to a strong performance for its services sector, which saw a jump from £16 million to £23.1 million, Shepherd Offshore also saw its income from its rental properties grow from £3.8 million to £4 million.

The increase in revenue also allowed the business to grow its profits during the year, with operating profit totalling £12 million, up from £9.2 million in 2018.

However, the company reported a lower turnover from reselling land this year, with proceeds falling from £7.8 million to £4.3 million.

Following the increase in overall revenue, the company said in its accounts that it intends to reinvest the money in further acquisitions, using the income from development disposals and principal activities.

But despite the financial successes the company has enjoyed over the past year, Shepherd Offshore has warned that it’s assets could still be negatively affected by Brexit, especially if leaving the EU had a knock-on effect on property prices.

Speaking in the accounts, Bruce Shepherd OBE, director of Shepherd Offshore, said: “The company, and wider Shepherd Offshore Group, is exposed to the risk of change in the external environment as a result of the UK exit from the European Union.

“The directors have reviewed and will continue to review the potential impacts of Brexit on its business in the UK and incorporate this into its strategic and financial plans.

“The directors believe the key risks to the group as a result of Brexit is due to property prices falling given a lot of the activity of the wider group is heavily associated with properties.

“The directors have concluded that they do not expect that Brexit will have a significant impact on the company’s ability to continue to operate under the current business model.” 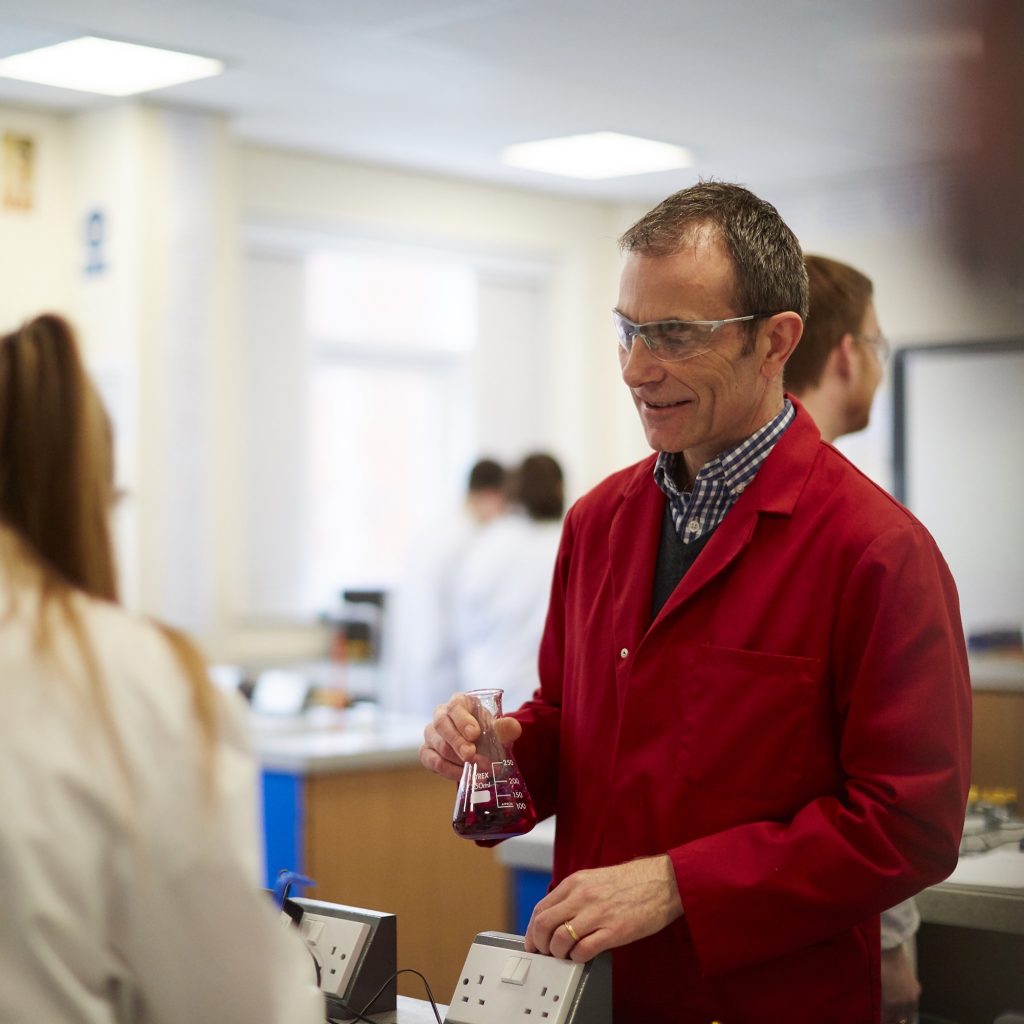 MaChemGuy shortlisted for Teacher of the Year award