Mick, who retired as a senior partner in 2018, has joined North’s international board of directors, chaired by Pratap Shirke of ASP Shipmanagement.

He has also been appointed to North’s Group Audit Committee.

Mick said: “I’m honoured to be joining the board of North in its 160th year – a historic global business with firm roots in the North East.

“I’m looking forward to working closely with North’s directors to develop the Club’s strategy and achieve its goals.”

Mick joins North at a time of growth for the Club, as its latest set of results show an additional 20 million tonnes of international ocean-going vessels were insured in 2019/20.

In recent months the organisation has also diversified its offer to customers, known as members, to include new products. New jobs have been created as a result of the diversification strategy.

Paul Jennings, chief executive of North (pictured right), added: “We’re very proud to welcome someone of Mick’s calibre to the board of North.

“He’s a highly respected member of the North East business community who is committed to the region and its economy – as demonstrated by his extensive work across sectors.

“North will benefit hugely from Mick’s financial sector and regulatory experience, as well as his strategic insight.” 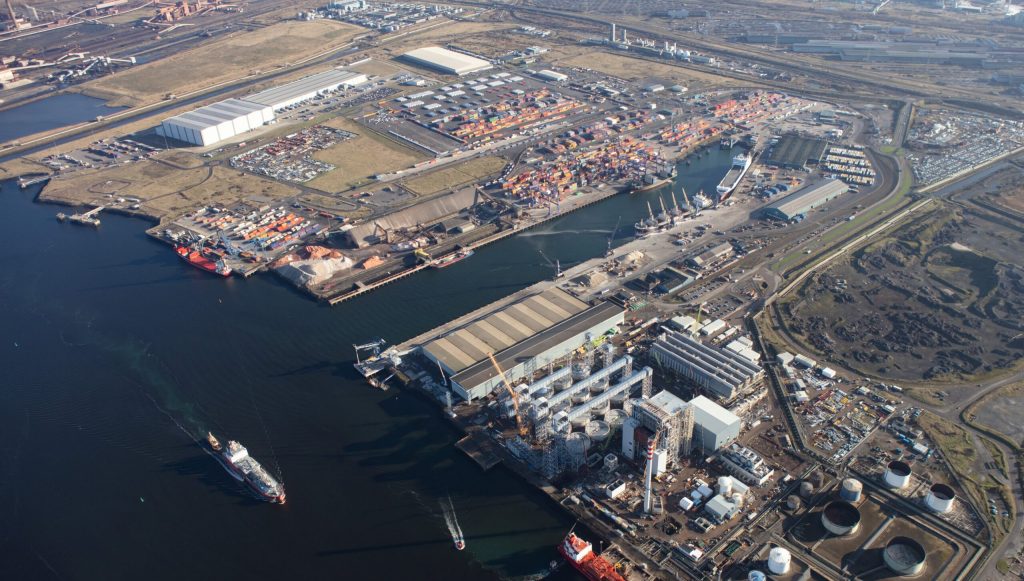