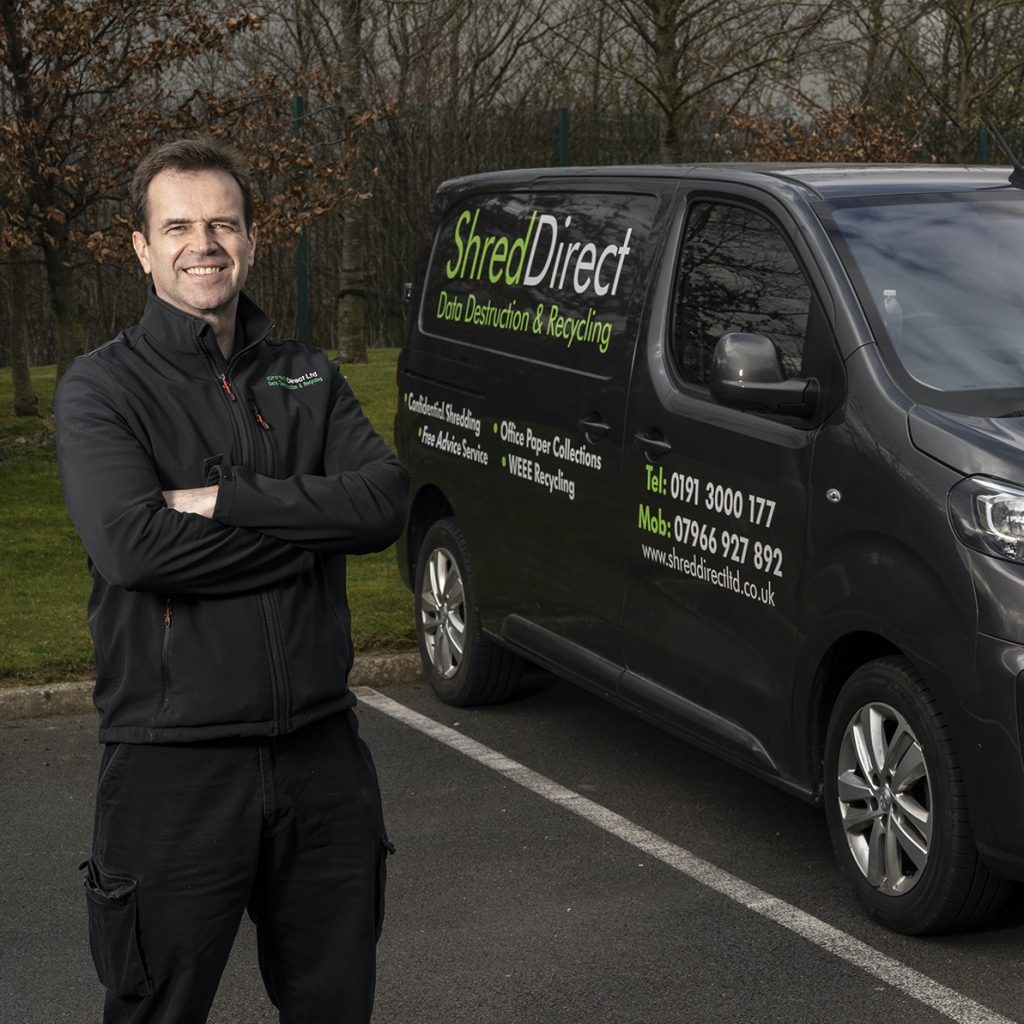 Shred Direct plans for growth after a difficult 2020

A shredding company specialising in data destruction and recycling is looking to bounce back and recruit further personnel after a challenging year.

Shred Direct, which is owned by former professional footballer Graeme Carter, had ambitious plans for 2020 and, like many other firms, had to put those plans on hold when the world was plunged into the coronavirus pandemic.

The national lockdown also resulted in Graeme having to furlough staff and reduce headcount in a bid to save the business.

Now, as the country begins to emerge from lockdown, Graeme has announced his intention to grow his client portfolio and expand his team of drivers.

He said: “Last year was incredibly tough. We were forced to trim back our staff numbers and utilise the furough scheme as the work dried up and the plans I’d put in place were very much put on the back burner.

“However, towards the end of the year things did improve and from the start of 2021, despite the fact we have spent most of the time in a third national lockdown, the business has been back up to almost full capacity.

“I am now looking ahead to the remaining three quarters of the year with a renewed optimism and think it’s certainly realistic to be talking about both client and workforce growth.”

Graeme launched Shred Direct in 2013 with the support of East Durham Business Service after working for Premier Waste for a number of years.

The company is based at an office within Novus Business Centre in Peterlee.

Before working in the recycling industry, Graeme was a central defender with Newcastle United. However, he was restricted to just three substitute appearances because of a persistent shoulder injury. 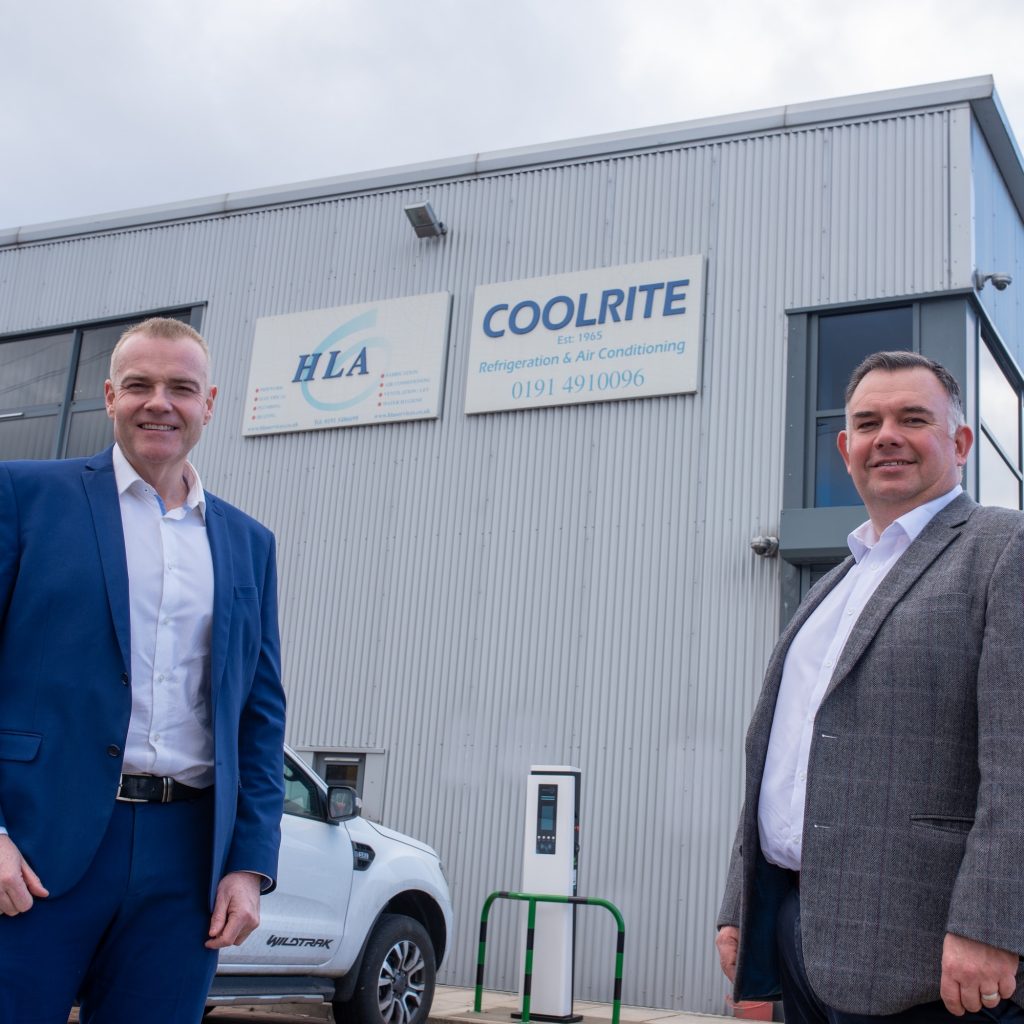