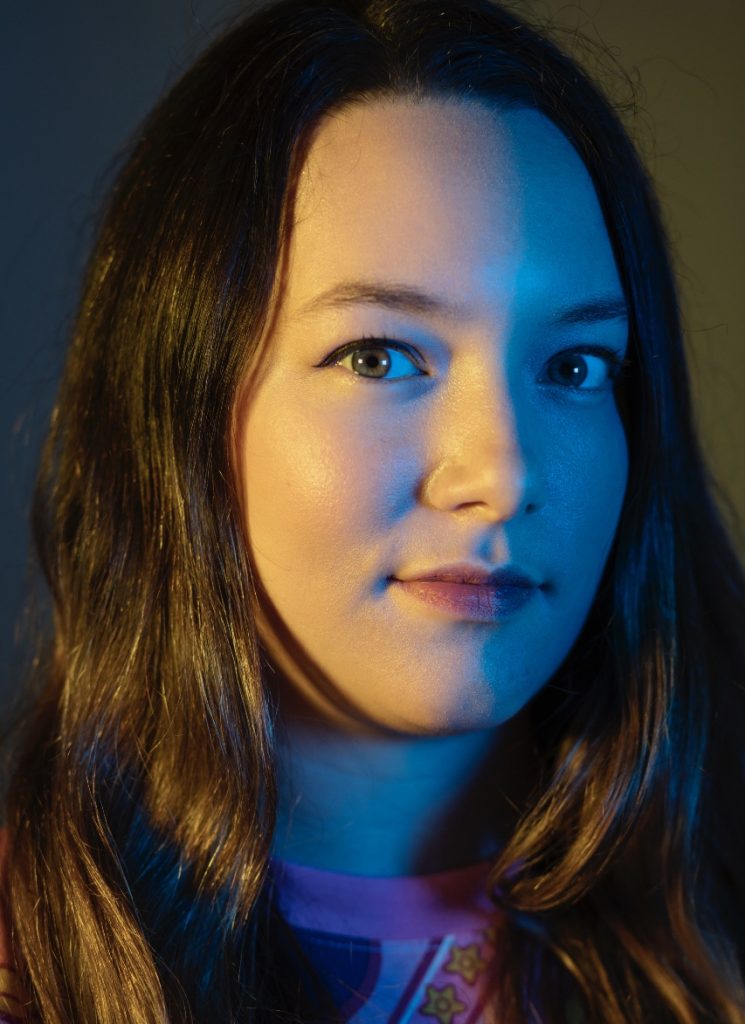 A North East video games operator says it is focused on “developing talent in the region for many years to come” after being bought by a Swedish firm.

Silent Games has been taken on by Embracer Group AB.

They also say the agreement will provide a platform to build a series of games, ideally suited for a long-lasting franchise, with the first planned for release in 2023.

Chief executive Sally Blake [pictured], who co-founded Silent Games with Joseph Rogers in 2018, said: “We are incredibly excited for the opportunity to work with Amplifier and the Embracer Group building our brand-new IP for PC and console from the ground up.

“Our long-term partnership will allow for significant growth in Silent Games and enable us to create a studio that is focused on securing and developing talent in the region for many years to come.”

“Highly creative game developers with a strong production background, fuelled by passion and engagement while remaining firmly connected with the local game development community, allows us to commit fully to this venture.”

Under the terms of the deal, Silent Games joins eight other wholly or majority-owned game development studios in the Amplifier family.

Amplifier Game Invest is one of the six operating groups within Embracer Group. 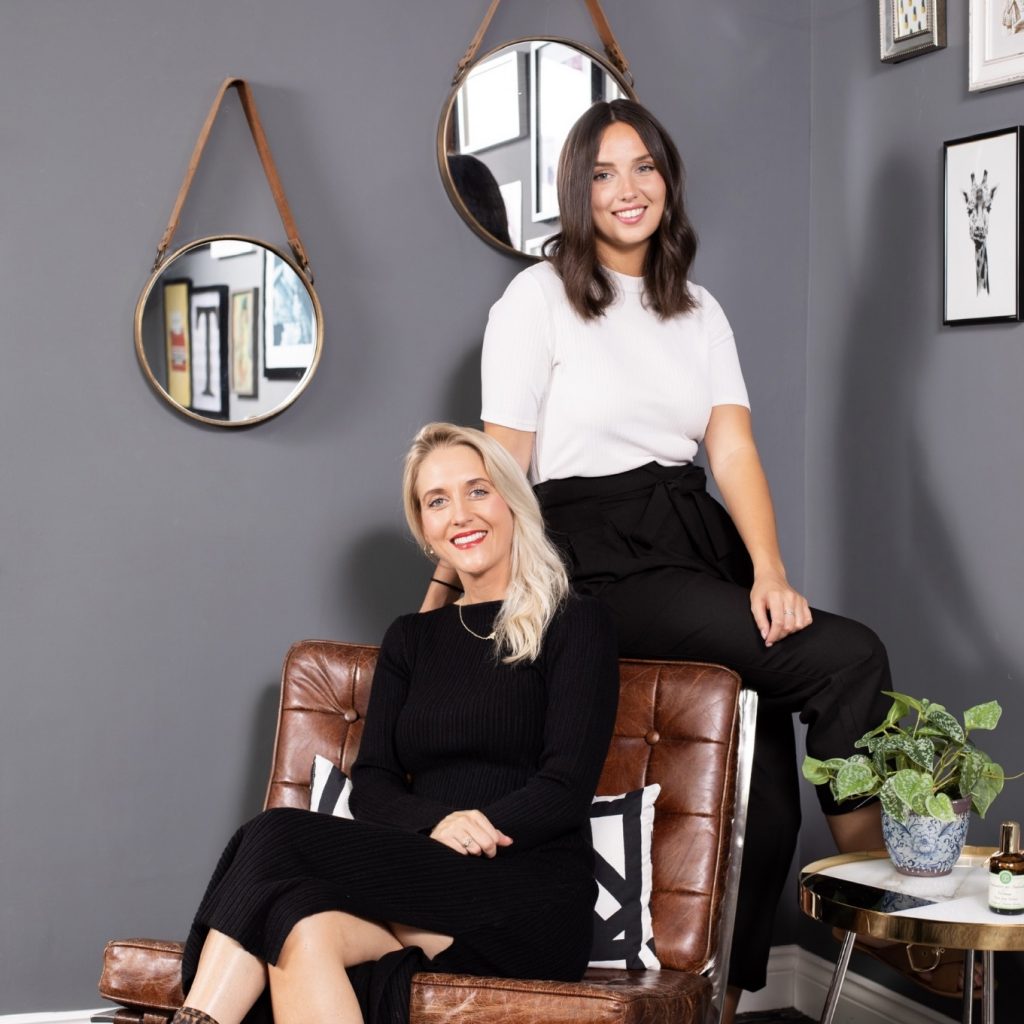