Keith Land is playing in the over-40s indoor hockey Masters World Cup, held next week (Feb 2-5) in Germany. Ten teams from across the globe are represented in the tournament.

Keith, head of employment at Newcastle law firm Sintons, has been a keen amateur hockey player for many years.

The lawyer – who was recently top-rated by both the Chambers and Legal 500 legal directories – has previously represented England in a Home Nations tournament, and is a member of Morpeth Hockey Club.

Keith said: “It is an honour to be chosen to represent England and will undoubtedly be an experience I’ll never forget. I’ve played hockey for many years and to play in a World Cup has always been an ambition, so needless to say I’m delighted to be part of the team.”

Phil Ridley, practice director at Sintons, said: “This is a great achievement for Keith – while his success as a lawyer is widely known, his hockey skills are something that many of his colleagues and clients know less about. Keith leads a winning team here at Sintons and we’re confident his World Cup team will be equally successful.” 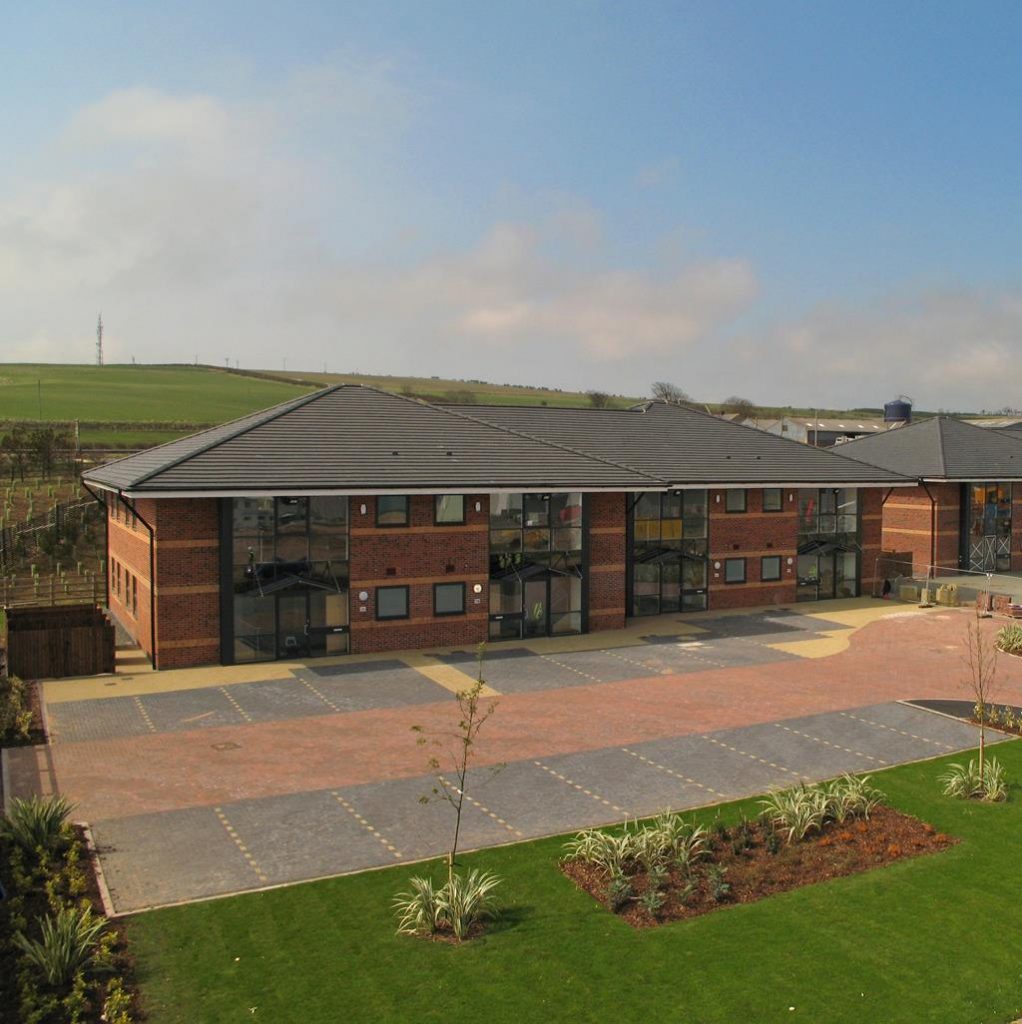