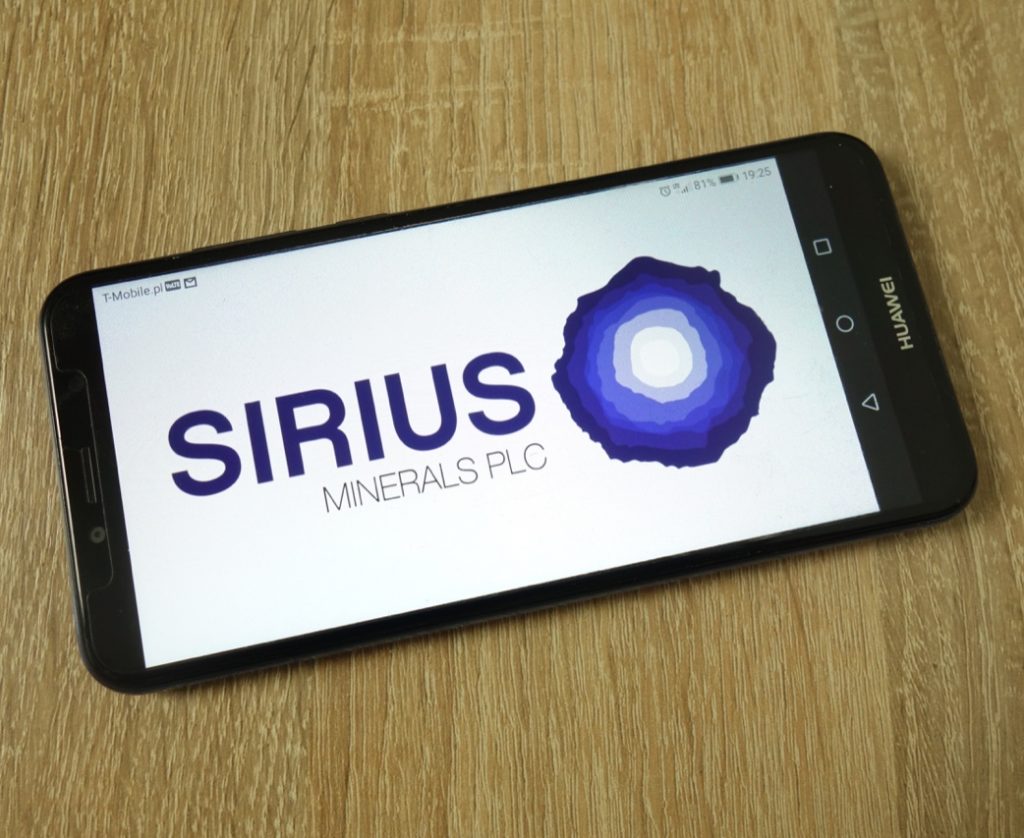 A miner forced to scale back work on a 4000-job fertiliser development straddling Teesside and North Yorkshire says it has revised financial plans to continue the project.

Sirius Minerals has unveiled a two-stage funding plan it says will enable the project to reach production “with less upfront capital while retaining significant return opportunity.”

The company was previously forced to slow construction after bosses shelved a £400 million fundraiser and set up a six-month review following tough market conditions that forced the cancellation of a bond offering.

The company plans to extract the fertiliser polyhalite – reputed for encouraging strong crop growth – from its Woodsmith Mine based on the outskirts of Whitby, North Yorkshire, before moving it underground to a storage base at Wilton, near Redcar, ahead of exportation from a new Teesside harbour.

Production has long been expected to begin in 2021, with Sirius saying it believes the development will create 1000 direct jobs and support another 3000 in the construction phase and eventual supply chain.

In a stock market announcement made today (Monday, November 11), bosses say they have made progress on their review, revealing a split funding scheme to fulfil their mine plans.

According to the update, the business is looking to raise $600 million by March next year to pay for the construction of mineshafts and an initial section of its tunnelled mineral transport system.

Further $2.5 billion work to build the rest of the mine’s infrastructure – such as its remaining tunnel and Teesside-based processing facilities – and take production up to ten million tonnes per annum, will be deferred for up to two years and financed separately.

Setting out its funding plan, Chris Fraser, Sirius’ managing director and chief executive, said: “Our focus during the first phase of the strategic review has been to reassess the best ways to unlock the value of our project for our shareholders, our community, the UK, and our customers all around the world.

“Our analysis has identified a two-stage development plan that enables us to achieve the key de-risking milestone of first polyhalite, when the service shaft reaches the polyhalite ore body, with an upfront capital requirement of $600 million.

“The additional works required to reach an installed and ramped up production capacity of ten million tonnes per annum contemplates up to $2.5 billion of capital expenditure.

“We are in discussions with potential strategic partners and debt investors with the aim of securing the best route to finance our revised initial scope of work and will update the market and our stakeholders on the progress of those when appropriate.

“The value of Sirius is unlocked by reaching production and delivering POLY4 (Sirius’ name for its polyhalite products) to our customers around the world.

“This approach allows us to achieve that with less upfront capital while retaining the significant return opportunity it presents for our shareholders and stakeholders.

“I would like to thank our employees, contractors and partners for their continued focus and commitment, and recognise that the progress achieved on the ground in recent months remains a source of huge inspiration for the whole team.” 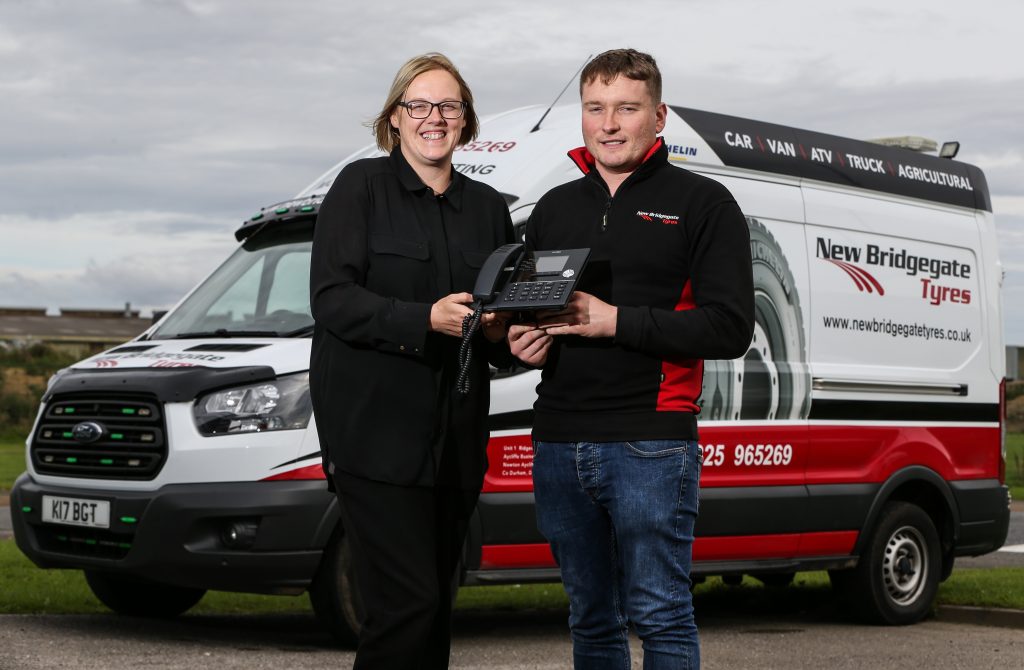