The North East-based specialist manufacturer to go through to the national final.

Sotech has been announced as the regional winner of the North East National Apprenticeship Awards 2015, in the Medium Employer of the Year category.

The specialist manufacturers of bespoke metal rain screen cladding and architectural facade systems, now enters the race to be named a national finalist.

The awards, now in its 12th year, are run by the National Apprenticeship Service and recognise excellence in two areas: businesses that grow their own talent with apprentices and apprentices who have made a significant contribution to their workplaces.

Founded in 1982, Sotech has been hiring and training apprentices since 1984, and over 50 per cent of the 44 strong workforce began their role as an apprentice. 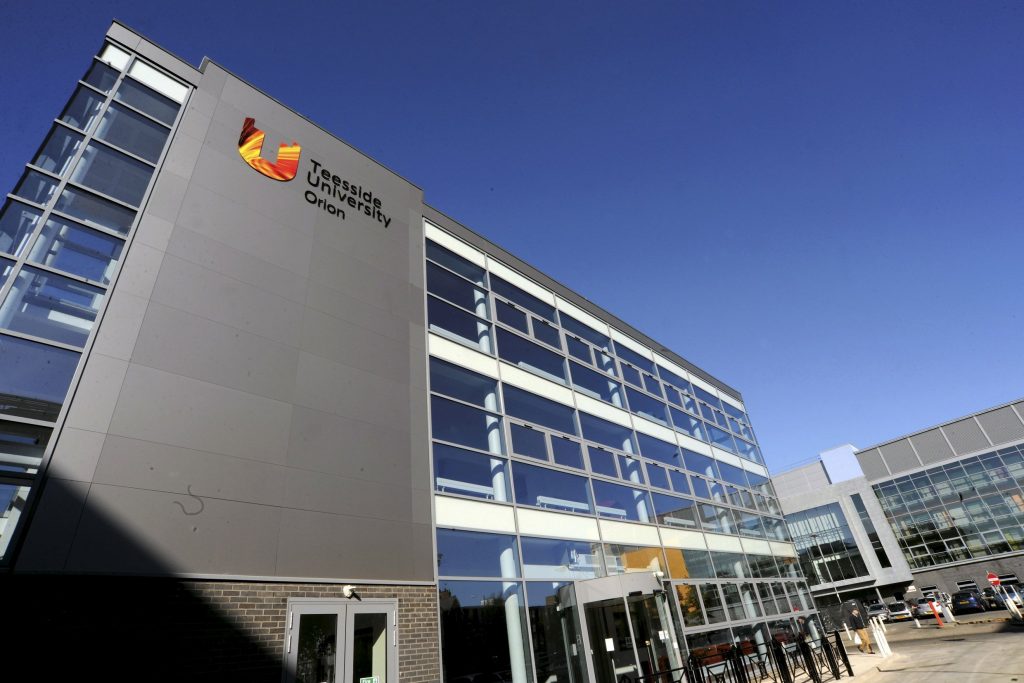 £6 million upgrade for science and engineering