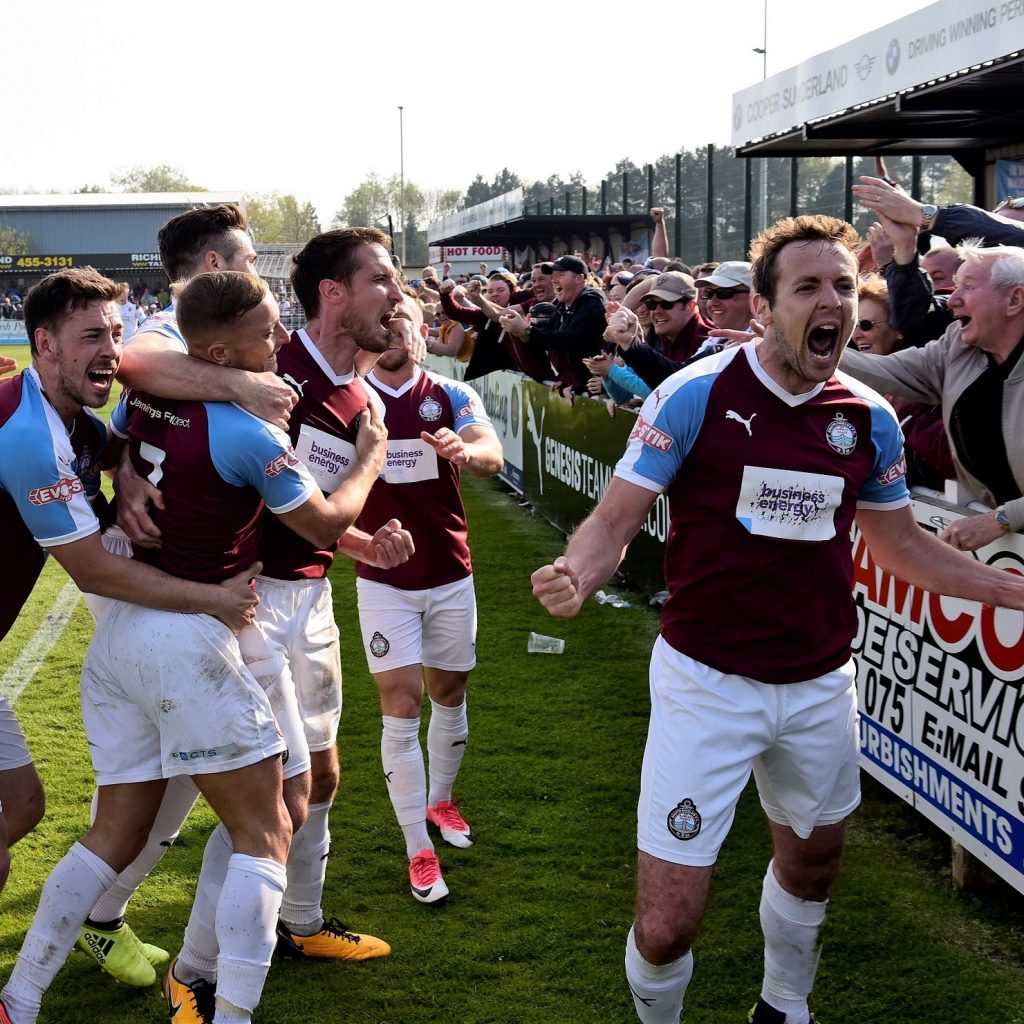 South Shields football club has moved a step closer to its goal of raising £1 million after increasing its appeal to potential investors.

The North East club is offering share options to fans with a tax-efficient status as part of wider plans to move towards fan ownership that were first unveiled last year.

South Shields wants to become a Football League club with a sustainable future and strong ties with the local community.

Since being taken over in 2015 by chairman Geoff Thompson, the club has enjoyed a run of successes, including three consecutive promotions and winning the FA Vase at Wembley in 2017.

They were also 12 points clear at the top of the Northern Premier Division and all but certain of clinching promotion to National League North when the 2019-20 season was abandoned due to the Coronavirus outbreak, a situation which is currently being appealed by the club.

Now, with support from chartered accountants Leathers, South Shields FC has been granted EIS status, despite being refused by HMRC at the first time of application.

Club chairman, Geoff Thompson said: “We’ve been working closely with the team at Leathers to help realise our plans for the club, looking towards the ultimate goal of becoming a community-based, sustainable Football League-ready club over the next five years.

“The launch of our £1million shareholder funding round in November 2019 has received extremely positive feedback, but it was critical that we secured EIS Advance Assurance so that we could offer investors the opportunity to benefit from tax relief.

“This could be the difference between turning potential interest into genuine investment in the club.

“HMRC’s initial rejection of the application came as a shock, but the Leathers team worked diligently, challenging HMRC and achieving a fantastic outcome. Thankfully, this has provided some comfort and certainty for the club in these difficult times.

“We’ve had our setbacks, but with the incredible support of our fans and friends of the club, our message to the supporters is that we are still very much committed to the growth plans.

“Ground improvements are progressing well; we’re engaging in new community initiatives every week and we’re still hopeful that our ongoing promotion appeal will be successful.

“We’re already looking ahead to a time when we welcome football back to the improved Mariners Park.”

He said: “South Shields FC have made great strides under the ownership of Geoff Thompson and the introduction of a £1 million fundraising round, which will allow closer ties with the fans and local community, has been a fantastic initiative.

“By securing EIS Advance Assurance, this should hopefully attract a greater volume of investors who can now benefit from the generous tax reliefs and give the club the momentum to build on their previous success.” 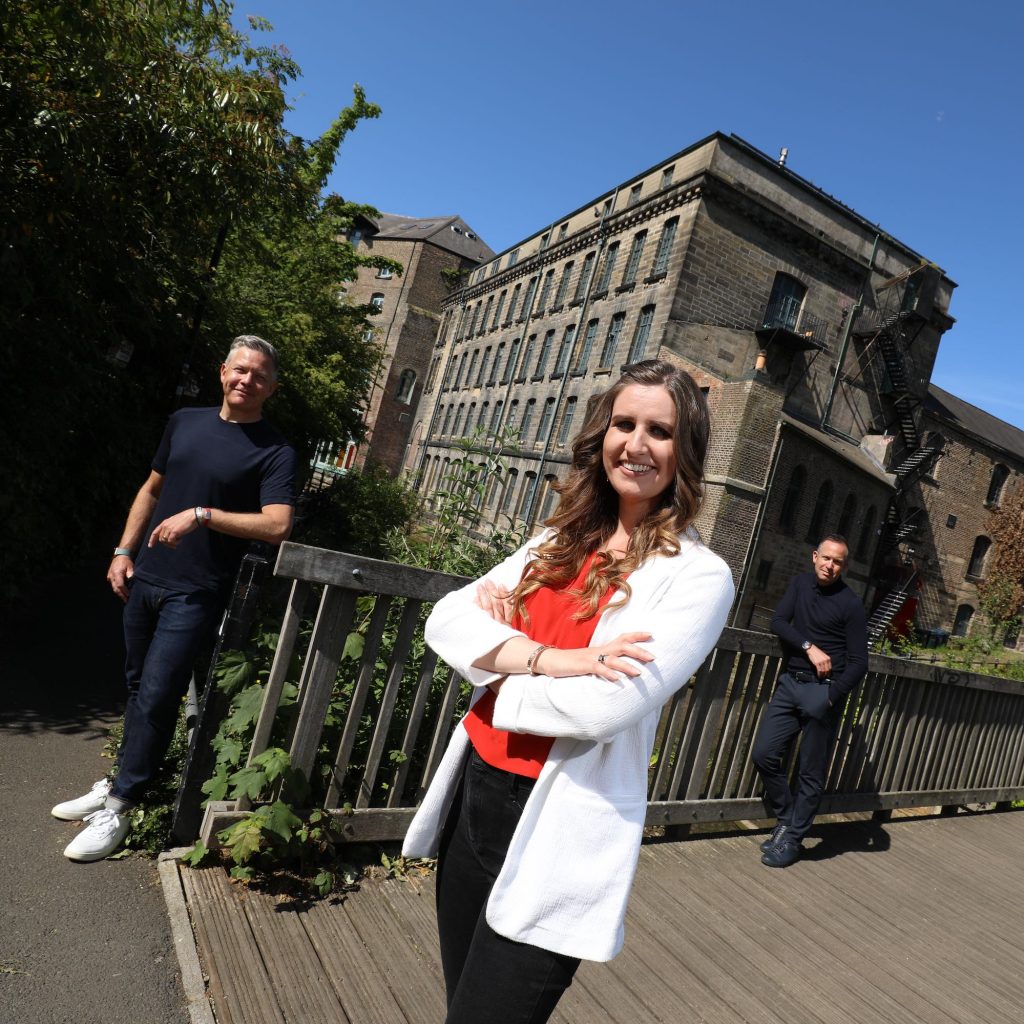