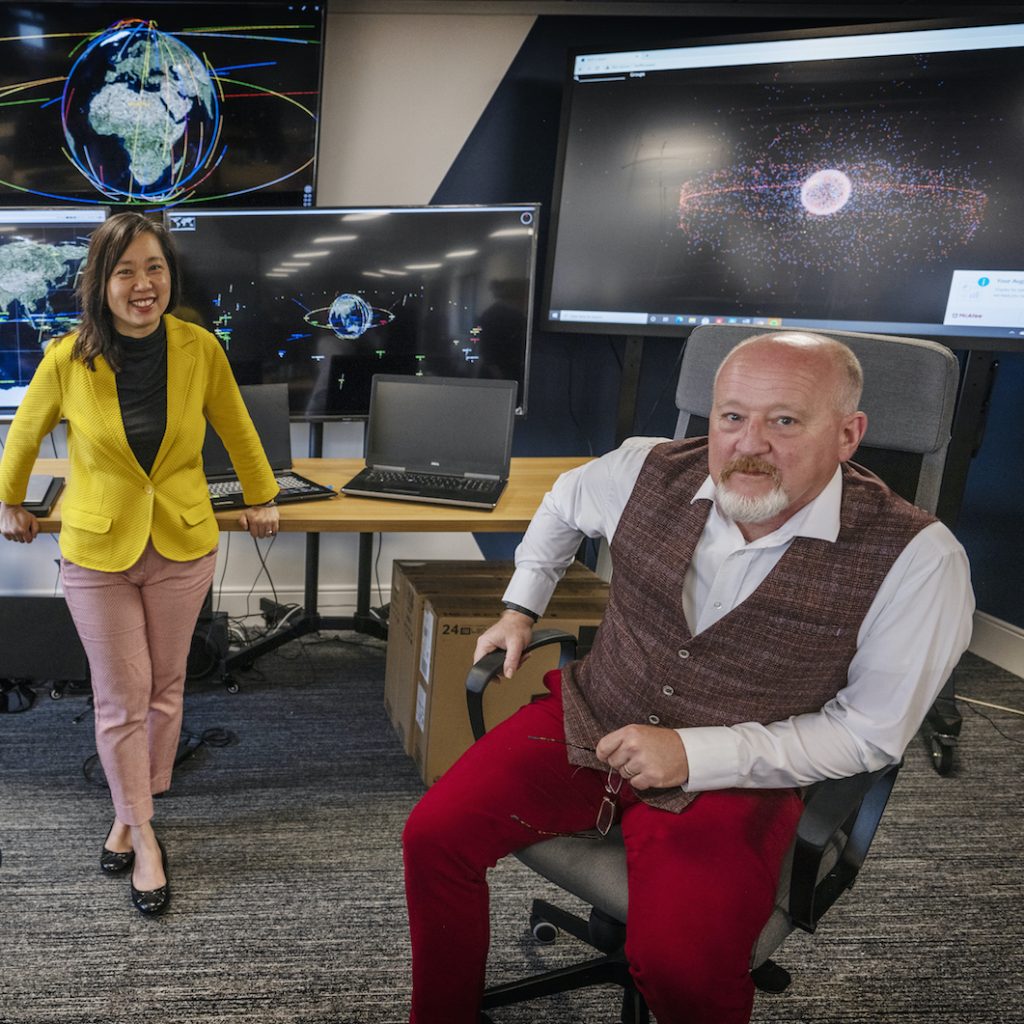 The UK’s only Orbital Analyst centre has opened in Durham.

The company, which specialises in Space Situational Awareness (SST), will work to identify, track and monitor the behaviour of objects in space.

Ralph Dinsley, a retired RAF officer with more than 32 years in military service as an aerospace battle manager, formed NORSS to utilise his expertise in space surveillance.

He set up NORSS in Alnwick in May 2017 to deliver specialist support to space flight operators, providing advice on technical, operational and policy matters regarding the sustainable use of space.

Over the last 18 months, Ralph has been joined at the helm by Sean Goldsbrough, the UK Space Agency’s (UKSA) first senior orbital analyst and Dr Adam White, also of UKSA.

Since its inception NORSS has been supported by Business Durham through the North East Satellite Applications Centre of Excellence, based at NETPark in Sedgefield.

The company took part in the UK Space Agency Incubator Programme, which the centre also facilitated.

Business Durham has led the North East Satellite Applications Centre of Excellence since April 2014, engaging with over 670 organisations, establishing links between 277 business and universities and helping companies secure £9.2 million worth of funding.

Ralph Dinsley, founder and executive director of NORSS, said: “We’re incredibly grateful to Business Durham for its support through the North East Satellite Applications Centre of Excellence over the last three years, if we hadn’t received the grant from the UK Space Agency through the centre then we wouldn’t be where we are today.

“The funding I received enabled me to grow the company which resulted in me taking on business partners, employing staff and expanding from one office to three.

“The advice and support from the centre and Business Durham has been phenomenal, and it has been really exciting to help bring space to the North East.”

“It reflects the growing number of companies, specialist knowledge and skills in the space sector in the region.

“The company has been involved with the North East Satellite Applications Centre of Excellence at NETPark for several years and it’s fantastic to see them creating new jobs and collaborating with other space and technology companies in the region, nationally and beyond.” 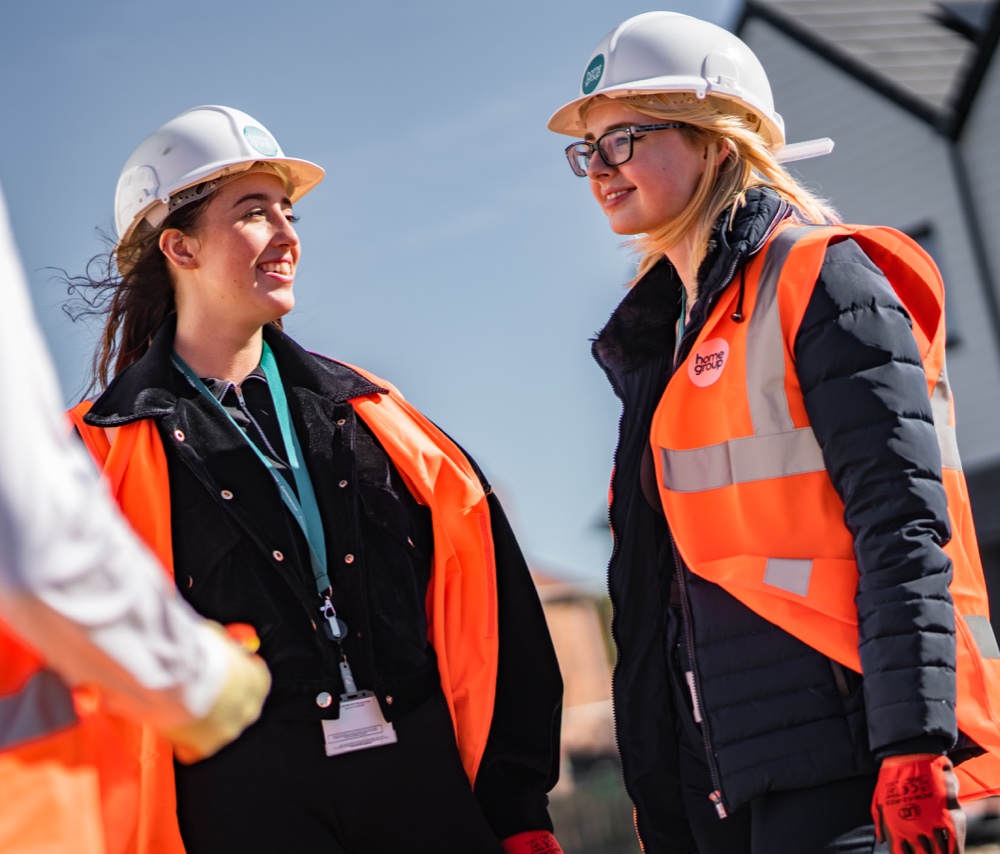