A new report from the Confederation of British Industry (CBI) has called upon the government to speed up plans for devolution in order to boost productivity in regions like the North East.

The report, which looks at the long-term strategy for devolution in England, recommends that the process of devolving powers to local authorities to boost areas that suffer from a gap in equality.

As an example of the imbalance, the report points to the fact that spending on transport has risen £330 per person in London, but only £149 in the North.

It also includes figures that show that the North experienced a £3.6 billion cut in public spending between 2009–10 and 2017–18, while the South East and South West saw a £4.7 billion rise.

The spending cuts to the North are highlighted as the most severe in the country.

The CBI report recommends that the government should work in collaboration with businesses to avoid unnecessary bureaucracy and a patchwork approach, instead delivering devolution that will lead to unlocking regional growth and evening out regional inequality.

Sarah Glendinning, regional director at the CBI, said: “Now is time to work with business to set out plans to further devolve powers and unlock regional growth.

“This change will turbo charge our economy and will ignite a new era of economic prosperity in all parts of the North East.

“Business is keen to unlock growth but wants to avoid future deals being influenced by politics.

“A clear framework where deals are assessed by an impartial independent board is sorely needed.

“I believe it is time the Prime Minister harnesses devolution and runs with it. If he does the CBI will support him every step of the way.

“Everyone knows that productivity is a key driver of wage growth and living standards, so addressing it must be a priority, from Whitehall to townhalls.

“We encourage Government to work with the business community to reduce local government complexity and kicking the politics out of decisions on devolution.”

The findings arrive a matter of days after Prime Minister Boris Johnson made a pledge to “level up” regions in the country — in particular the Northern Powerhouse. 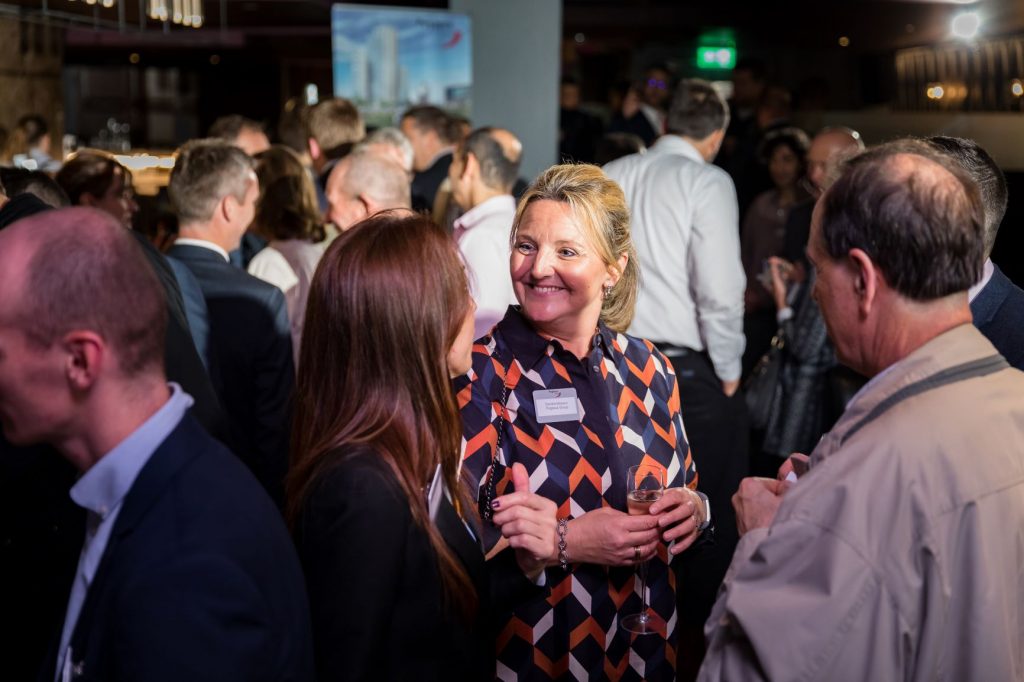